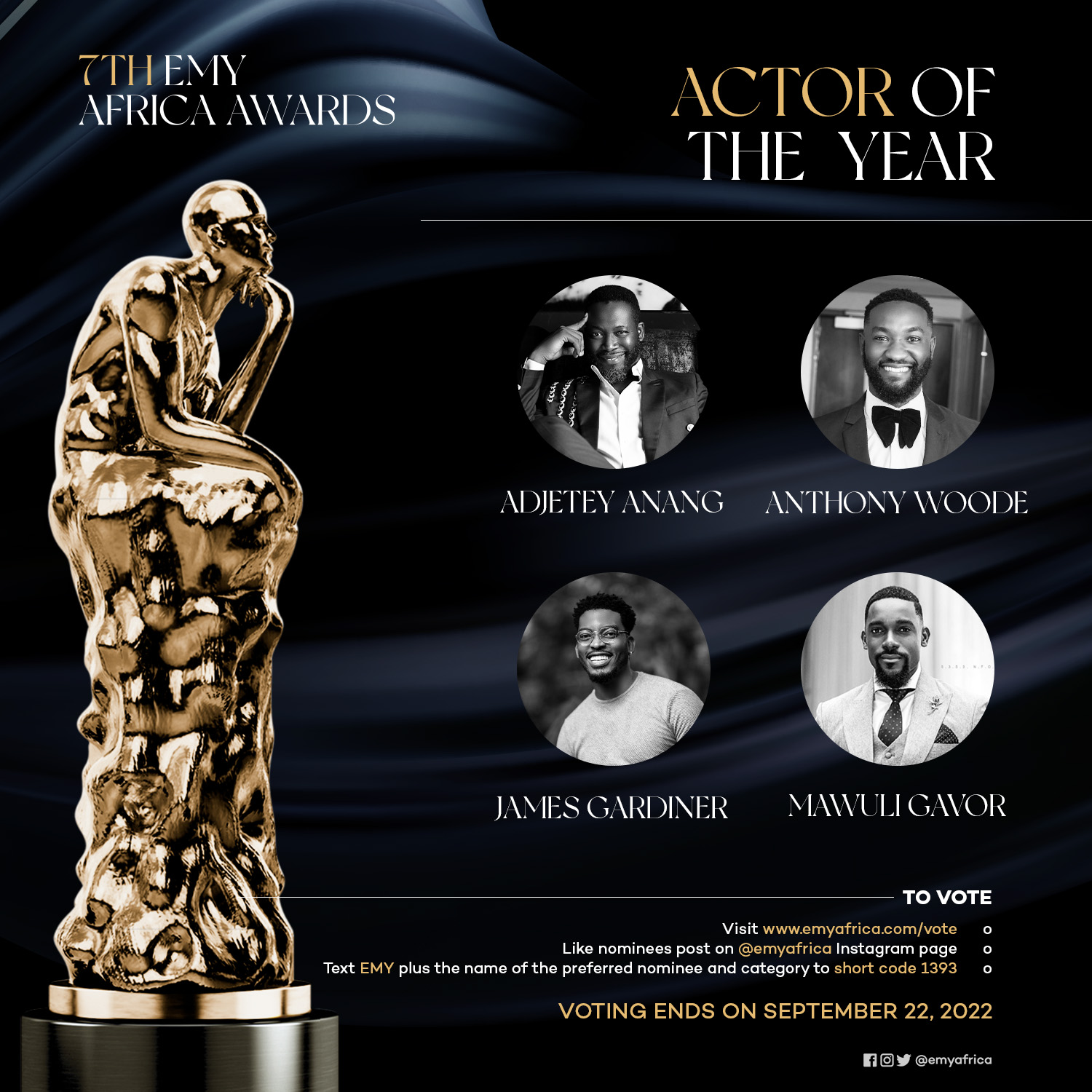 The nominee’s announcement show, which was shot at the plush Labadi Beach Hotel in Accra was a world class production. The hosts, the versatile screen empress Nana Ama McBrown and the experienced Prince Moses Ofori Atta combined their creativity and charm to make the show a delight to watch, in anticipation of the main Awards event on October 1, 2022. Only the nominees for the four voting categories were announced- Man of the Year Music, Discovery of the Year, Actor of the Year and Designer of the Year.

To vote, individuals are expected to visit www.emyafrica.com  and vote for their favorite nominees. They can also like the nominees post on @emyafrica Instagram page and text EMY, plus the name of the preferred nominee and category to short code 1393 to complete the voting process. The public vote constitutes 50% of total vote for the 7th EMY Africa Awards.

Read Also: How to Make Cookie Dough From Scratch

The voting process, according to the organizer, effectively ends on September 22, 2022.

“As we always do, it is important for the public to participate in this process to give confidence to the selection mechanism”, Executive Director of EMY Africa, Daniel Kojo Soboh said.

Spanning categories, such as; Man of the Year, Magnate Award, Humanitarian Award, Young Achiever Award, Lifetime Achievement Award, Diasporan Award, Continental Icon Awards, The Technology Award, Woman of the Year, The Guardian Award, Health Award, and the Agriculture Award, this year’s event promises many positive surprises that has become the hallmark of the Awards.

One of the key categories, MAN OF THE YEAR MUSIC, seeks to recognise the most prolific and consistent personality in the Music industry in the year under review. This honour is expected to go to an eventual winner who is Ghana-centric and have reach that extends beyond the country’s borders. In this category, big names such as Kidi, Kofi Kinata, King Promise and Joe Mettle made the slot.

The DISCOVERY OF THE YEAR category, recognises a young adult-male who is emerging in a chosen industry. He must exhibit peer leadership skills and be a budding pillar of community. Names including Jeffrey Appiagyei, Black Sherif, Yemoh Ike & Amartei Armah and FREE THE YOUTH (Jonathan Coffie, Winifred Mensah, Richard Ormano and Kelly Foli) made the list.

For the ACTOR OF THE YEAR, the eventual winner must be prolific and consistent in the movie industry in the year under review. He must be Ghana-centric and have reach that extends beyond the country’s borders. This category has nominees including, Adjetey Annag, Mawuli Gavor, Anthony Woode and James Gardiner.

Similarly, four key nominees have been shortlisted for the DESIGNER OF THE YEAR– a recognition which seeks to celebrate the most outstanding male designer, whose ideas are original and impactful. The nominees include Phillip Adjepong – Phil and Joe (Ghana), Mai Atafo – Atafo (Nigeria), George Tetteh – Atto Tetteh (Ghana) and Ezekiel Yartel- Yartel (Ghana).

The 7th EMY Africa Awards is off with a great start with an impressive list of nominees, we can’t wait to see how grand the 7th Annual EMY Africa Awards is going to be on Saturday, 1st October, 2022. The 7thEMY Africa Awards is in partnership with the Diaspora Affairs-Office of the President of Ghana, GIPC, Rhythms Africa, Labadi Beach Hotel, Joy Entertainment (Joy FM, JOY Prime TV and Adom TV) and Akwaaba Magic Channel on DSTV

The organizers of the annual Africa Movie Academy Awards (AMAA) have released the nominations list for the 2022 event. END_OF_DOCUMENT_TOKEN_TO_BE_REPLACED 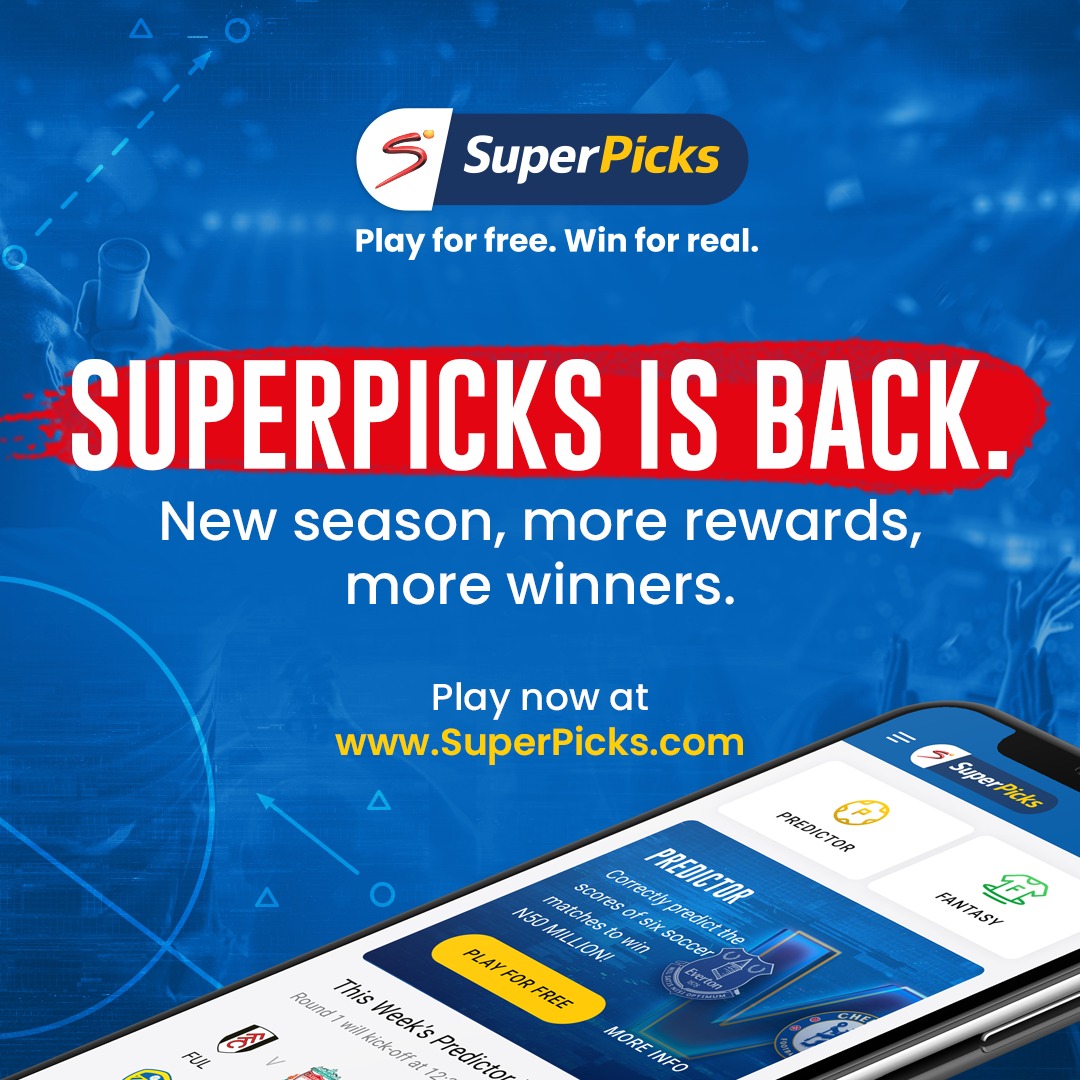 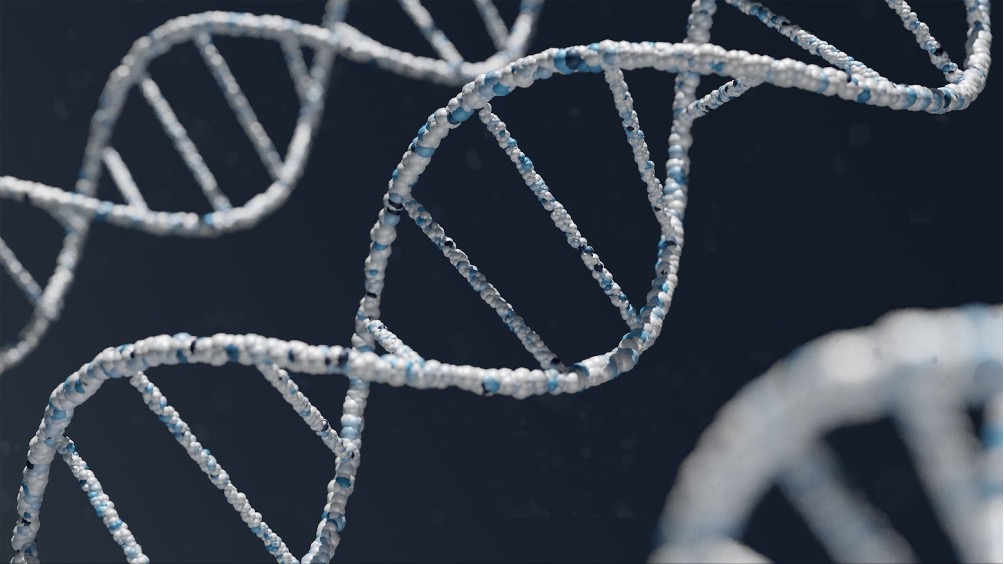 Since the dawn of time, one of the most driving questions humans have tried to answer is how long they have to live. This question was unanswerable for thousands of years, but today, thanks to science and medical technology, one can ascertain their lifespan with genealogical or DNA tests. END_OF_DOCUMENT_TOKEN_TO_BE_REPLACED

The Association of Tennis Professionals, popularly known as ATP is a professional tennis tournament. The ATP world tour is a worldwide event for men. There are only four major Grand Slams: the Australian Open, Roland Garros, Wimbledon, and US Open. ATP happens to fall in the minor category with Monte Carlo, ITF and Davis Cup. END_OF_DOCUMENT_TOKEN_TO_BE_REPLACED

1xBet promo code for new customers: 1xVip200. 1xBet Official Website gives you a 200% sign-up bonus on your first deposit. All you need to do is specify the promo code during registration, which will activate all the bonus offers at 1xBet. END_OF_DOCUMENT_TOKEN_TO_BE_REPLACED