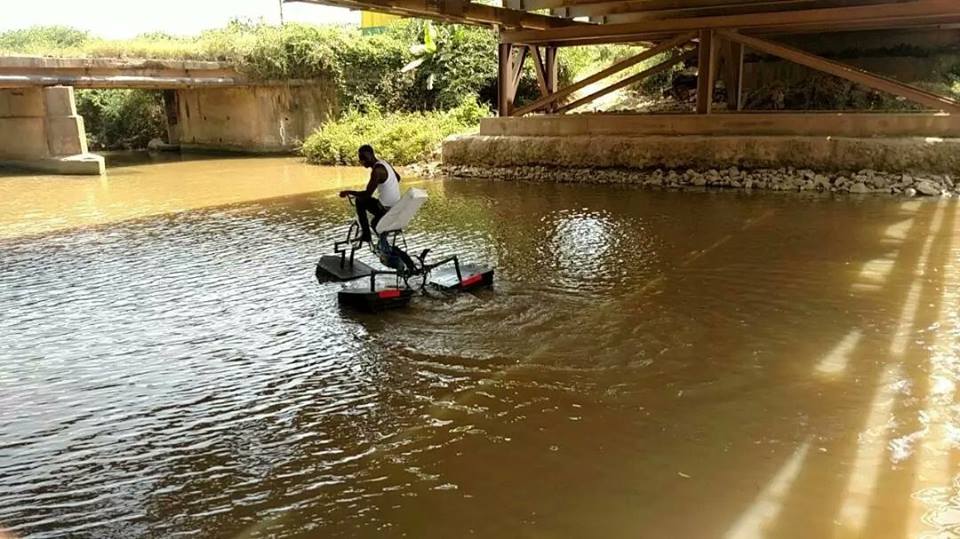 Yes Ghanaians are innovative and super talented. Meet Frank Darko, who resides in Takoradi in the Western Region. Frank revealed that he was a final year student at the Takoradi Technical University formerly known as Takoradi Polytechnic pursuing a course in Graphic Design. He, however, added that in his final year of his Higher National Diploma in school, he deferred the course due to some personal reasons. Frank Darko reached out to YEN.com.gh and shared his amazing story and remarkable invention with us. According to Frank, the bicycle that was built to move on water was just one of the many things he hopes to build in future. https://ameyawdebrah.com/3-kids-3-women-kwaisey-pee-reveals-super-broke/ He revealed that his creativity came about as a result of his matchless love for science, technology and the urge to solve day-to-day problems faced by people living in the community. 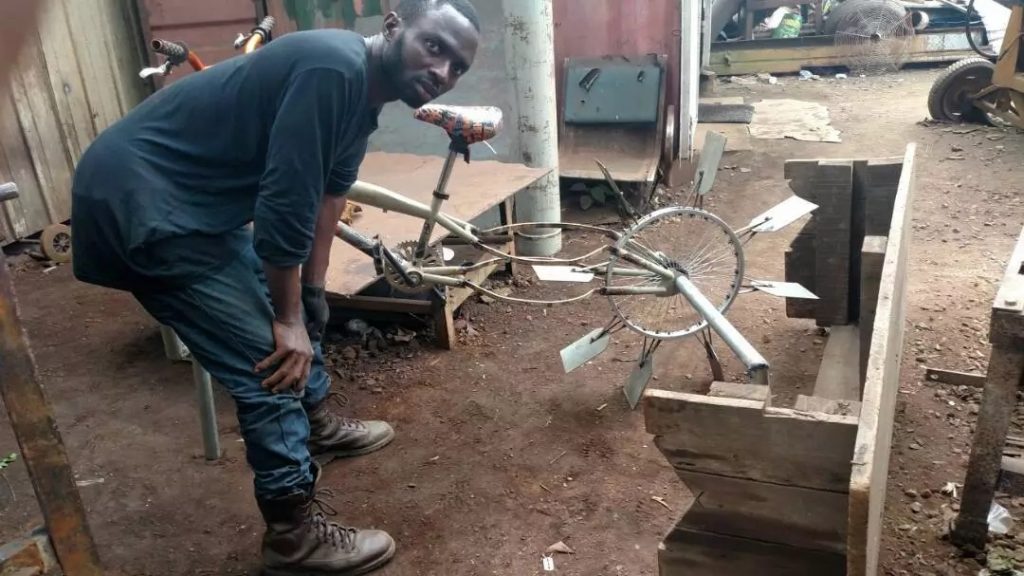 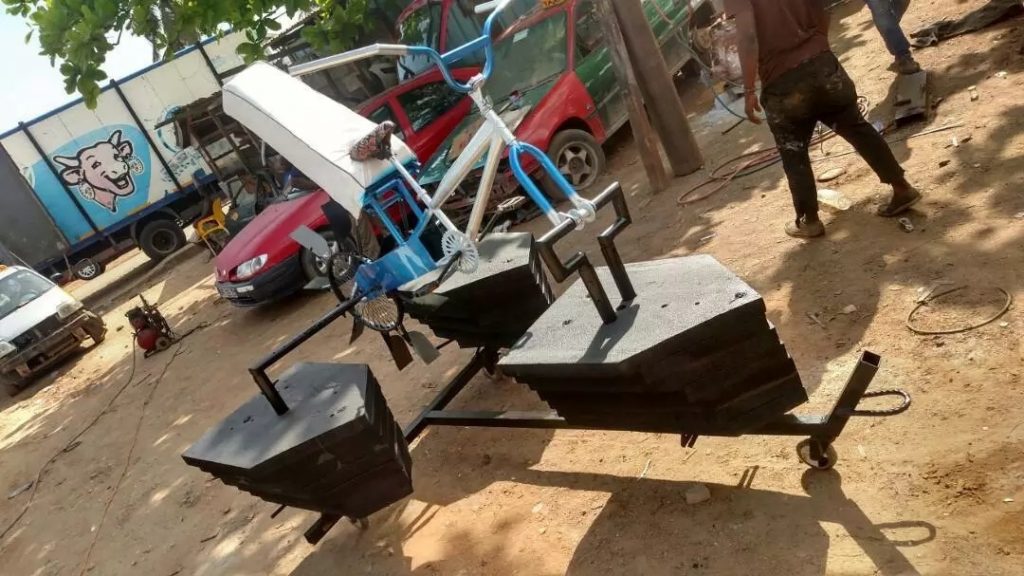 Ruth Quarshie gets rousing welcome back home, plus 7 times she stunned the world at Miss Universe