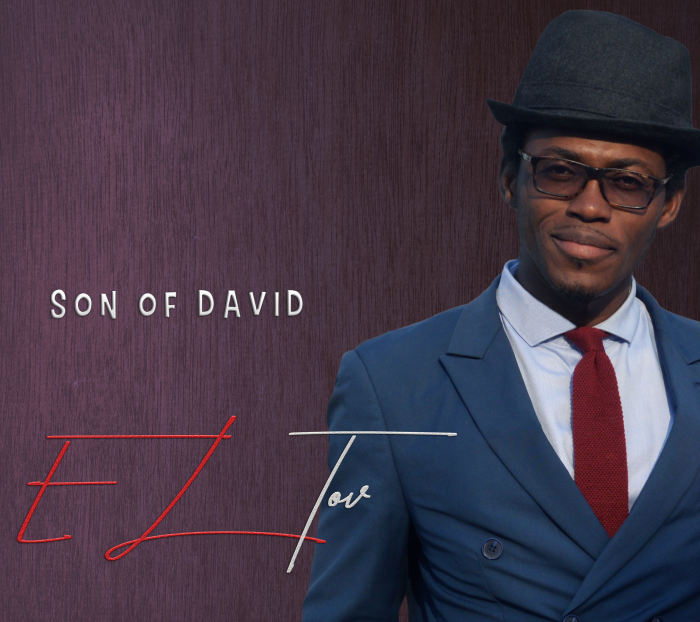 El Tov was born at Suame Kumasi. He had his secondary education at Adu Gyamfi Senior High School, Jamasi, his mother’s hometown. In 2005, Tov furthered to do Biological Sciences at the Kwame Nkrumah University of Science and Technology.

He named himself “Tov” a Hebrew word meaning “good” and later added the last two letters of his first name, “El”

Tov had a brief stint as a medical Laboratory Scientist, after School before finding a job as News reader at local radio station, Moonlite 104.5 FM.

In June 2018, Tov was selected among other African journalists to attend a high level meeting on cassava viral disease in Cotonue, Benin. He was adjudged the best science reporter at the 2019 Ashanti GJA awards and a finalist at the West Africa Media Excellence Awards.

El Tov has been composing music since age 5, but decided to do Country Music since he says suits his Baritone voice.

Her mother’s passion as an Akan Bible reader, Singer at the Pentecost Church and a lay preacher inspired him to retell biblical stories with music.

His lyrics are known for their terse and religious imagery.

He wrote and recorded his first country song, Son of David, an account of Jesus’ healing story of blind Barthemeus, in 2014 but released the song in 2020.

Related Topics:El Tov
Up Next

WATCH: John Canela and Waydon Destin’s emotional and fun experiences from Year of Return in Ghana

END_OF_DOCUMENT_TOKEN_TO_BE_REPLACED

Today, Elton John and Britney Spears are thrilled to release the video for one of the biggest songs of 2022 and chart-topping smash hit “Hold Me Closer.” END_OF_DOCUMENT_TOKEN_TO_BE_REPLACED

Over the past few years, Asakaa also known as Ghanaian drill has quickly become one of the most talked about and popular genre’s out of the African music scene. The term Asakaa was coined by Ghanaian artist Sean Lifer to highlight the drill music coming out of Ghana’s second largest city, Kumasi. END_OF_DOCUMENT_TOKEN_TO_BE_REPLACED

After a 10-month plus major release hiatus, celebrated Ghanaian and African rap/hip hop artist, Sarkodie surprised his teeming fans a few days ago with the announcement of the release date and title of his 8th studio album, “Jamz”. Off the upcoming album is the release of the first single, “Labadi”. END_OF_DOCUMENT_TOKEN_TO_BE_REPLACED