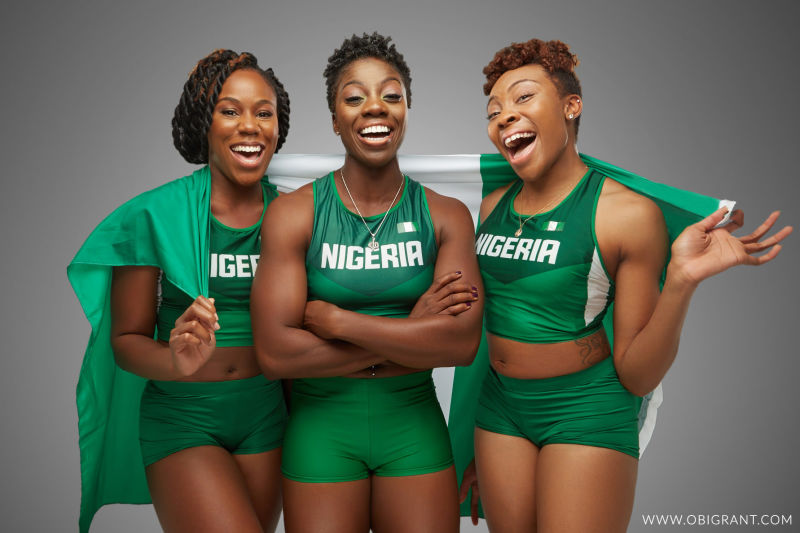 30 years after the Jamaican bobsled team captured hearts around the world, three women from Nigeria are well on their way to making history of their own in the same event. Driver Seun Adigun and brakewomen Akuoma Omeoga, Ngozi Onwumere have qualified for Pyeongchang 2018, ensuring an African nation will be represented in the sport at the Winter Olympics for the first time ever. Despite numerous success stories of Nigeria at the Olympics, no Nigerian has ever competed in a Winter Olympic event before. Now, after completing all five qualifying races, the Nigerian women’s bobsled team are on their way to South Korea in February. https://youtu.be/QQQ4Xv_PXuY The Washington Post reports that they started out with the GoFundMe campaign, hitting their $75,000 goal which “proved enough to goad Nigeria into starting a governing federation for the sport, as well as for the team to start practicing in a real bobsled on ice.” The paper also notes that no African country has ever won a medal in the Winter Olympic games. “Our objective now is to be the best representation of Africa that the Winter Olympics have ever witnessed,” Adigun told the network. Follow their journey on Instagram:

We are so excited to join the #TEAMVISA family and extremely grateful for the support along the way to get to the 2018 Olympic Winter Games in Pyeongchang. Thank you @visa_us! 🇳🇬 #sponsored

]]>
Related Topics:winter olympics
Up Next