I am a Ghanaian visual artist into digital painting, canvas paintings,sculpture and body arts.

I had my basic school at Senajoy Preparatory school in Accra, and got an admission to Mawuli School where I studied visual arts.

I am currently reading commercial arts in painting at Takoradi Technical University in the western region of Ghana.

Arts has always been a God given talent and for me I have always wanted to use my arts to solve a problem in the society and the diaspora at large.

I happened to be brought up by my mother along the line of childhood and she supported me greatly in relation to my art which I must say she never stopped believing in me with the talent I had been given.

I grew up from a broken home were I witnessed the violence my mum had to go through before she finally became the bread winner for the family.  This inspired me greatly and over the years whilst growing up as a kid all I ever wanted to do is depict the strength and empowerment of women and also their ability to procreate and pass on generations of knowledge to their children both physically and psychologically.

My body of art is called Anansinisim. it was inspired by the Ghanaian mythical character kweku Anansi. Anansi is an Akan name given to the spider. I carefully fuse visual networking designs of the spider with historical Ghanaian Adinkra symbology to creat personal transitional designs on the body that re-eco knowledge and wisdom of our ancestors that are gradually loosing their sustainable values and norms to contemporary audiences.

I represent them with tales of great women here in Ghana and deities alike.

My works mostly portray the empowerment of women in other to stand equally for leadership roles just like we men do in society.

The best part of my work is sitting back and watching the viewers connect and share their life experience with it.

I want my crafts to be remembered as an advocate for the equality of right for both sex’s and also solve solutions in the environment.

After school I would love to embark on a project to educate young artist like myself to research more into their crafts and support them with the little knowledge I have attained in the field of study to help them grow artistically. Because it’s isn’t all about just painting on the canvas but how you present it gives it value.

Despite the fact that I am into other avenues in the arts I am currently working on a project to depict our culture and history by preserving them through arts and capturing most of them via videography and photography which basically going to be a long term project even after school. In most traditional African cultures, the person who wears a ritual mask conceptually loses his or her human life and turns into the spirit represented by the mask itself. 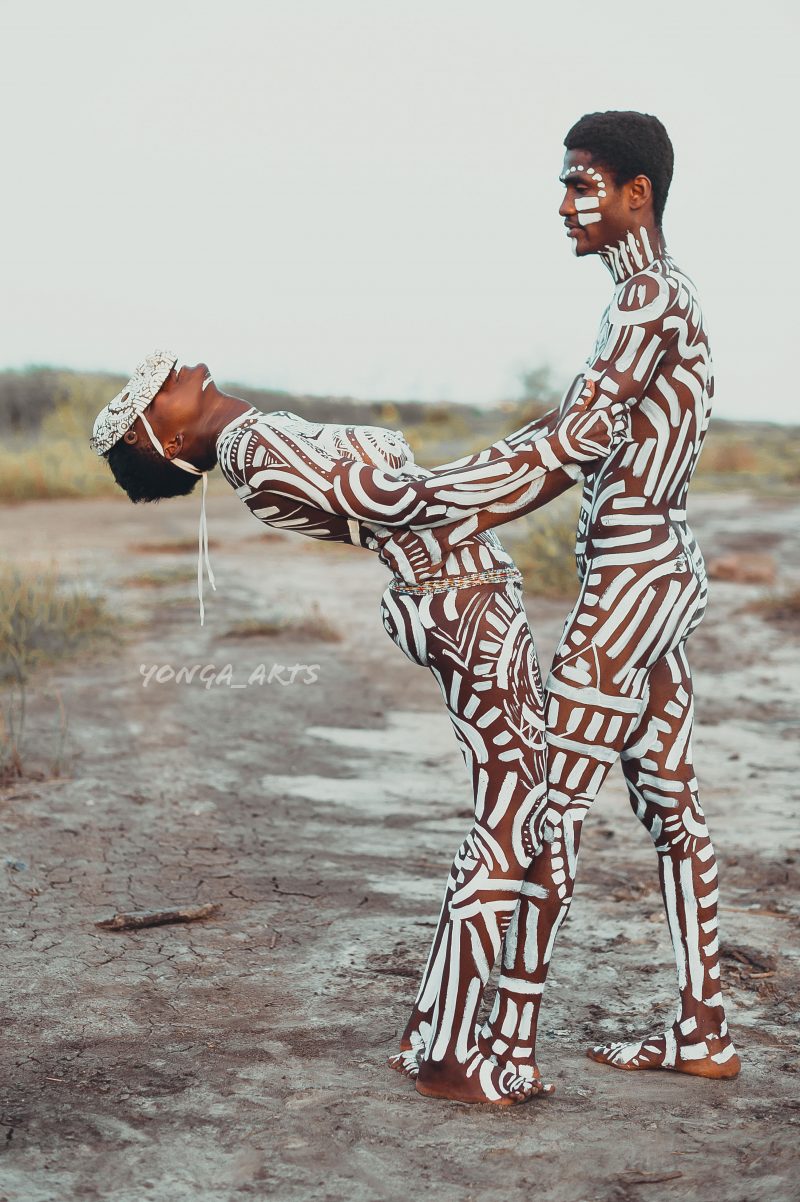 Title: Mama Ne Dada .
In most African societies especially Ghana children between the ages of 3 to 5 years turn up to be sexually active and begin to indulge into sexual games which is generally termed in our Akan language as ‘’Mama Ne Dada’’ Which in English means Mum And Dad.
This due to the fact children around that age turn to see what their parents practice during the night and try to inculcate it into their games in the day.
They are also denied the basic education about genders and hence
Are left to explore their own bodies at a younger age 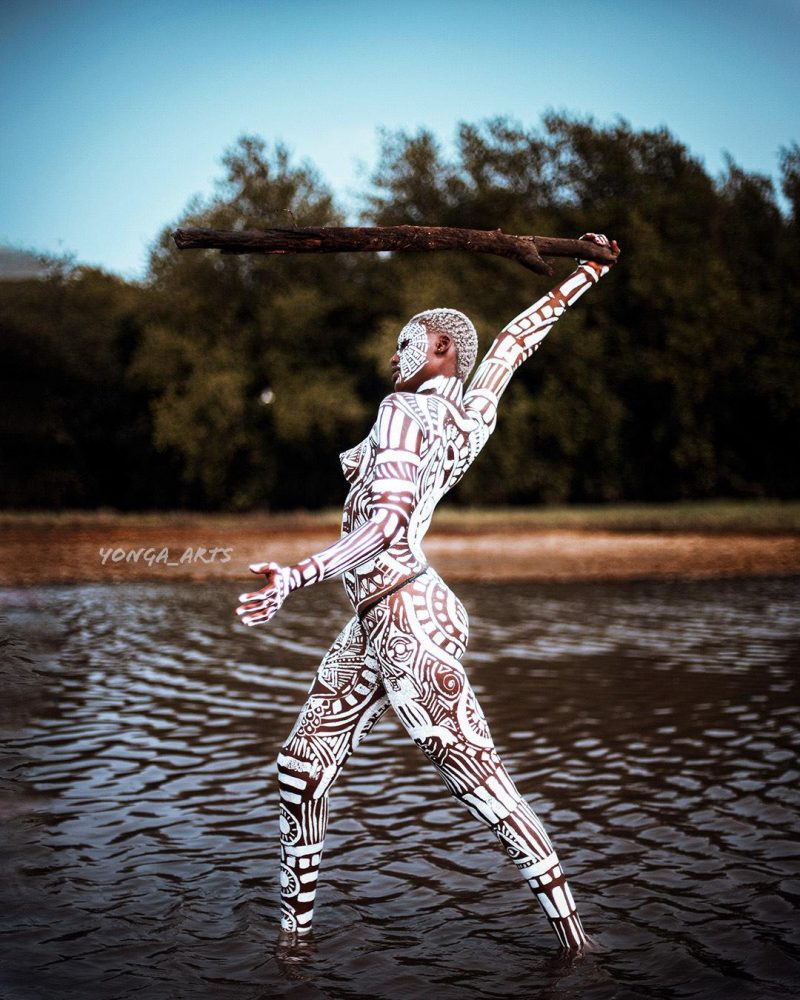 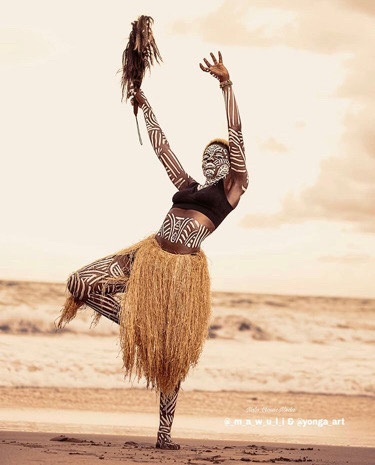 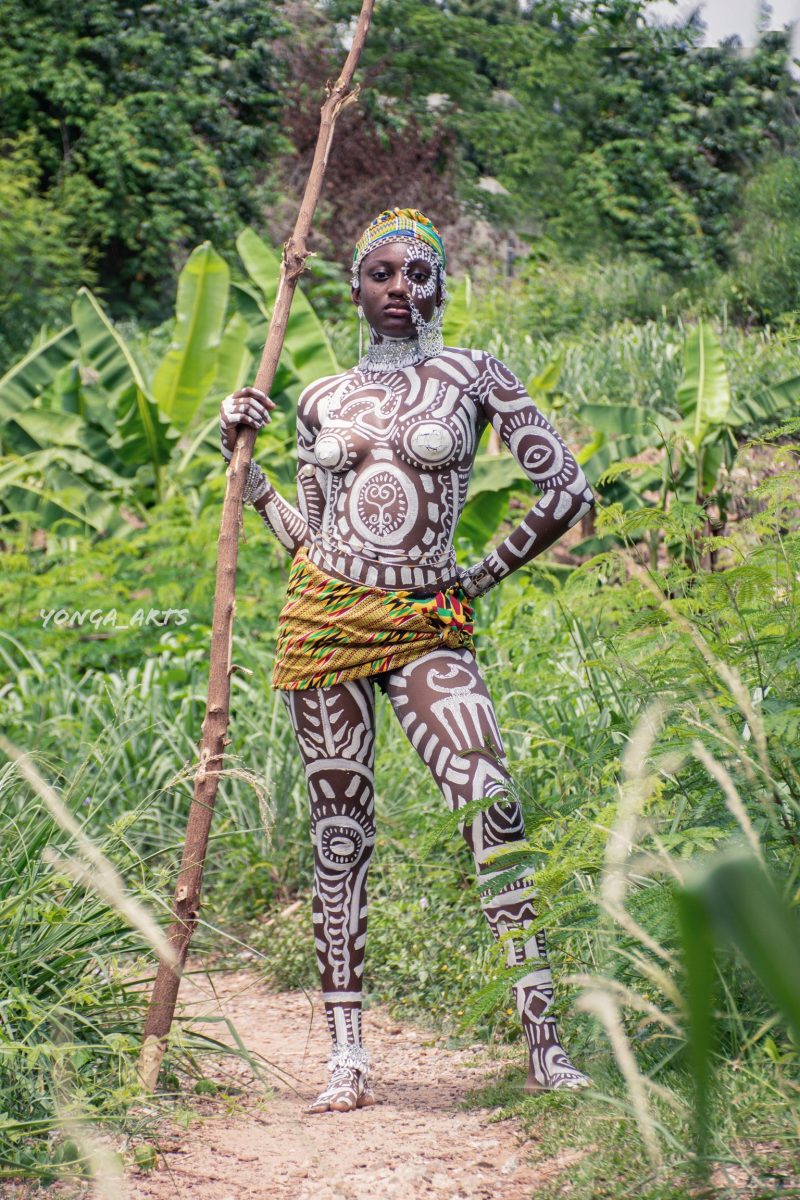 A little over a month after winning the “Female Songwriter of Excellence” award at the famous Maranatha Awards in the USA, Yvonne Asamoah-Tawiah popularly known as Minister Yvonne has been nominated by the Ghana National Gospel Music Awards for their upcoming Christian music awards. END_OF_DOCUMENT_TOKEN_TO_BE_REPLACED

The leadership of University of Ghana Students’ Representative Council are spearheading plans for the 64th UGSRC week celebration. END_OF_DOCUMENT_TOKEN_TO_BE_REPLACED

Experiencing acid refluxes once in a while is not too uncommon. However, when this problem persists and shows up every time you eat, it needs special attention and diagnosis. END_OF_DOCUMENT_TOKEN_TO_BE_REPLACED

Slots are the most attractive casino games, and have been so for a while, according to data from Statista. Studies show that 70% of real money casino games on the internet are slots, as of late 2019.  END_OF_DOCUMENT_TOKEN_TO_BE_REPLACED