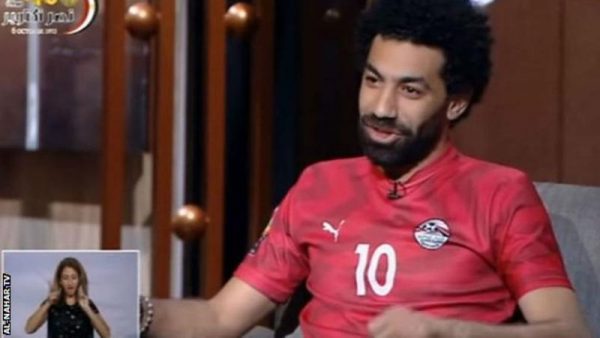 Mohamed Salah lookalike Ahmad Bahaa says he has acted as a stand-in for the Liverpool and Egypt striker in TV commercials.

Bahaa usually stands in for the Liverpool and Egypt striker in TV commercials, BBC reports.

Electronics engineer Bahaa told an Egyptian talk show on Al-Nahar TV he had appeared as Salah in mobile phone and soft drinks adverts, as well as an anti-drugs campaign.“I did several ads with Salah,” he said.

Bahaa only appears in wide shots, not close-ups. 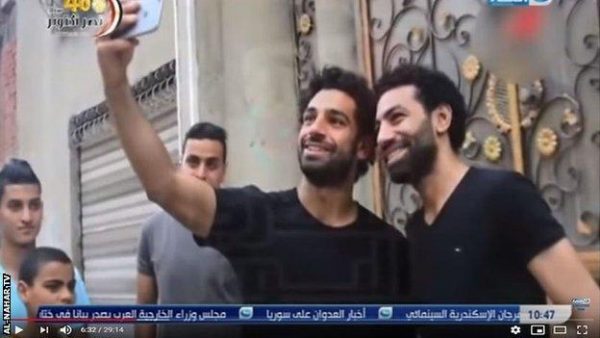 “Salah of course can’t stay for long to shoot a single ad. I would spend a couple of days [shooting] here, while they complete [filming] with him in England.

“This is just to speed up the process because he doesn’t have a lot of time to spare.” Bahaa said.

The news has generated amusement on social media, with users sharing Bahaa’s TV interview on Twitter. One user wondered whether Bahaa had been standing in for Salah in Egypt games “since he’s busy, and hence we keep losing”.

Hosts Egypt failed to reach the quarter-finals of the Africa Cup of Nations in July.

Asap Rocky admits to being a sex addict, says it began in junior high school