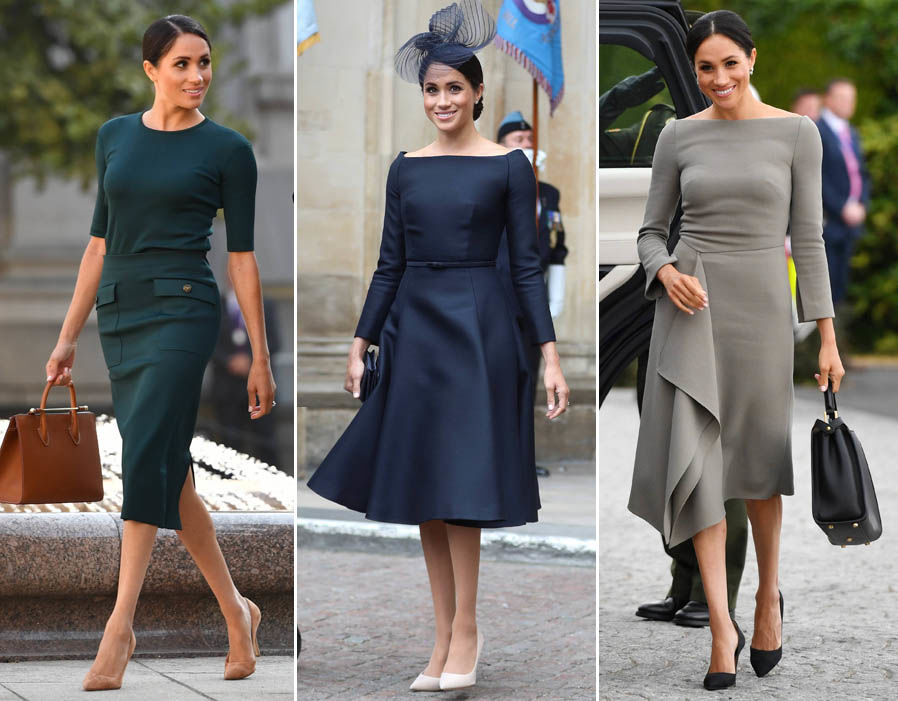 The Duchess of Sussex, Meghan Markle has been named the most powerful dresser of 2019, replacing make-up mogul Kylie Jenner.

According to Lyst’s Year in Fashion report, the mother of one had a huge influence over shoppers, with her fashion choices leading to 216% increase in people Googling similar outfits every single time she steps out for public engagement.

Lyst also revealed that when Meghan and Harry appeared with baby Archie to meet Archbishop Desmond Tutu, Meghan’s Cub Monaco dress saw a 570 per cent increase in searches, selling out in less than 24 hours.

The Duchess also wore a skirt by one of her favorite brands, J Crew, which saw a 102% surge in searches.

Meghan Markle beat the likes of Kylie Jenner, Cardi B, Zendaya, and Billie Eilish in the top 10 list of “power dressers”

See the top ten below.

Related Topics:Megan markle
Up Next

World’s first male birth control to launch soon, it will involve injection directly in the penis