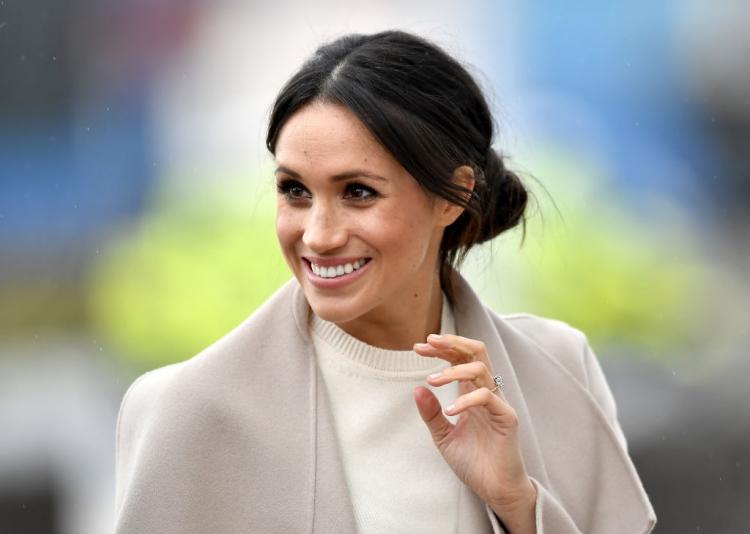 Meghan Markle is set to launch her own women’s clothing to support charity.


The Duchess of Sussex revealed this in the new issue of British Vogue which she guest edited.

The new mum is teaming up with major British retailers Marks & Spencer, John Lewis and Jigsaw – along with her designer friend, Mischa Nonoo – to create a “capsule” collection of women’s workwear which will benefit Smart Works, a charity helping women back into the workplace. Each time a piece is bought from one of the retailers, a “like for like” item will be donated to the charity.

Smart Works, one of Meghan’s first patronages, helps women from disadvantaged backgrounds get interview-ready by providing them with a new outfit and coaching from a team of volunteer mentors, according to Daily Mail.

Meghan writes in the September issue of British Vogue: “When you walk into a Smart Works space you’re met with racks of clothing and an array of bags and shoes. Sometimes, however, it can be a potpourri of mismatched sizes and colours, not always the right stylistic choices or range of sizes.

“To help with this, I asked Marks & Spencer, John Lewis & Partners, Jigsaw and my friends, the designer Mischa Nonoo, if they were willing to design a capsule collection of more classic options for a workwear wardrobe.

“Taking the idea further, many of the brands agreed to use the one-for-one model: for each item purchased by a customer, one is donated to the charity. Not only does this allow us to be part of each other’s story, it reminds us we are in it together.”

A royal source confirmed the idea had been Meghan’s and said the collection would be available later this year but no further details could be given at present.

While still working as an actress on the legal drama Suits in Toronto, Meghan had her own clothing line with local retailer, Reitmans, featuring vegan leather trousers.

Most Ambitious African Streaming and TV Platform, Wi-Flix Launches In Kenya In Partnership With Safaricom

My Rap Is A Divine Mystery – Says Kobbysalm

The Benefits Of Playing Online Casino On Your Mobile Device