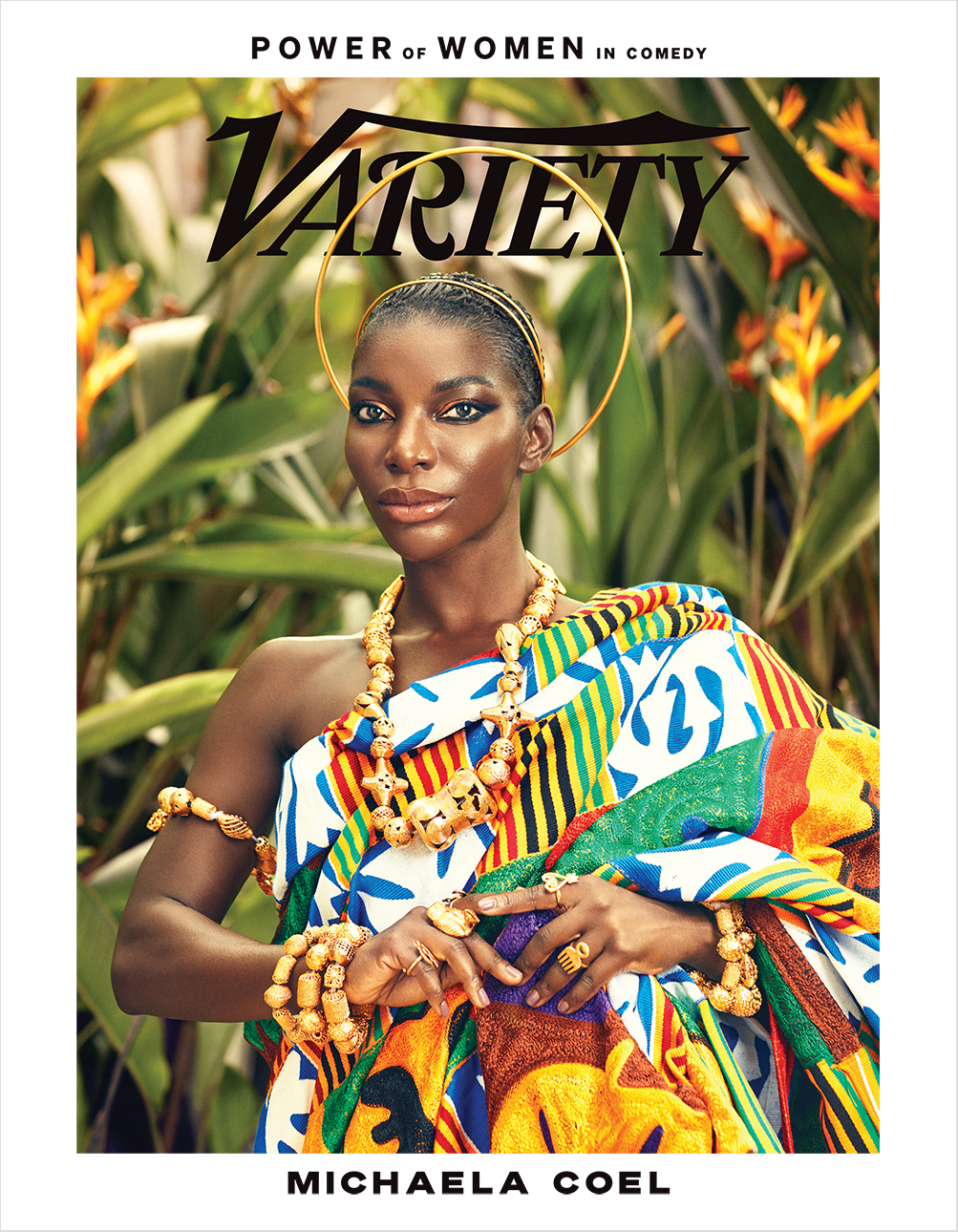 Ghanaian British actress and screenwriter Michaela Coel is one of six trailblazers honoured for Variety’s 2021 “Power of Women In Comedy” issue.

Born as Michaela Ewuraba Boakye-Collinson, she deservingly joins 5 other powerhouses in comedy such as Kate McKinnon, Sofia Vergara, Mindy Kaling, Maya Rudolph and Julia Louis Dreyfus for a individual cover and will be highlighted in an one-hour special “Lifetime Presents Variety’s Power of Women The Comedians”. 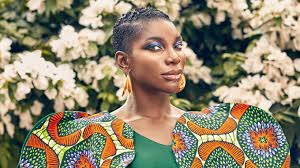 Styled by Nana Kwasi Wiafe, Michaela shares with Variety the importance of staying connected to her community and tackling sensitive issues such as sexual assault, consent and society’s connection to social media. Not only has Michaela created, co-directed and starred in HBO’s breakout show “I may destroy you”, but she has received numerous critical acclaims and is the winner of a NAACP award for the writing talent on the renowned breakout show.

Coel reveals she plans to continue working in television and she is dedicated to breaking barriers with her stories while entertaining the audience with her quirky but transparent sense of humor.