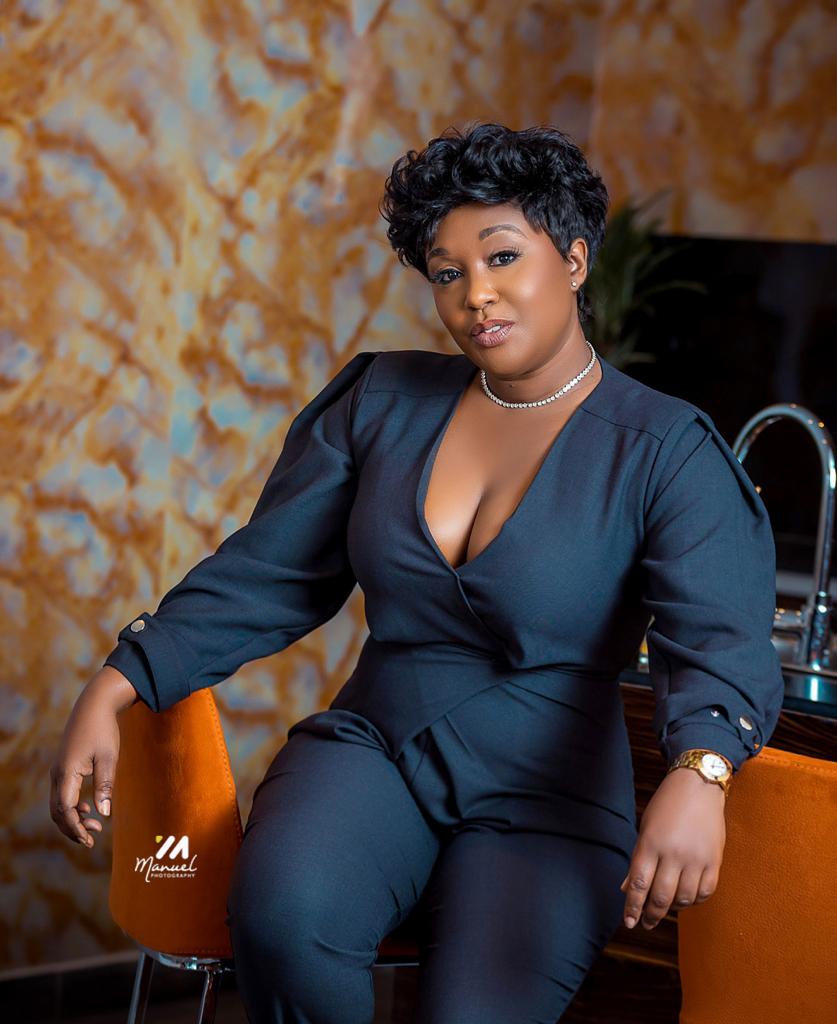 Stunning Ghanaian television personality, gifted actress and extraordinary marketing communications professional, Michelle Attoh, has been announced as the host the all new season of Today’s Woman, a talk show which airs on TV3 Network.

The new season of the weekly show, Today’s Woman, is scheduled to premiere on Sunday 14th June 2020 at 3PM. The show is dedicated to supporting women in their chosen fields of endeavor and focuses on educating as well as inspiring them to be the very best at what they do for a living.

The conversation on the show will be around women’s health and wellness, balancing work and family life, capacity building and value addition for career progression as well as providing a community for women to help one another.

Today’s Woman is a program which combines fun, celebrity news and human-interest stories with each episode offering a proven tip that makes the entire idea of ‘doing it all’ a little less complicated. In addition, viewers are offered the opportunity to be part of the show by sharing their opinions on the stories being discussed through social media.

Commenting on the show, Winfred Kingsley Afful, Chief Operations Officer of Media General Group said “viewers can expect nothing short of an exciting show geared at empowering women. With segments such as Winning Women, Women on the move and Trendy Women, there will be important guide for viewers to have an idea about how most several successful women persevered to get to the top”.

Today’s Woman airs on TV3 this and every Sunday at 3PM.

Related Topics:Michelle Attoh
Up Next