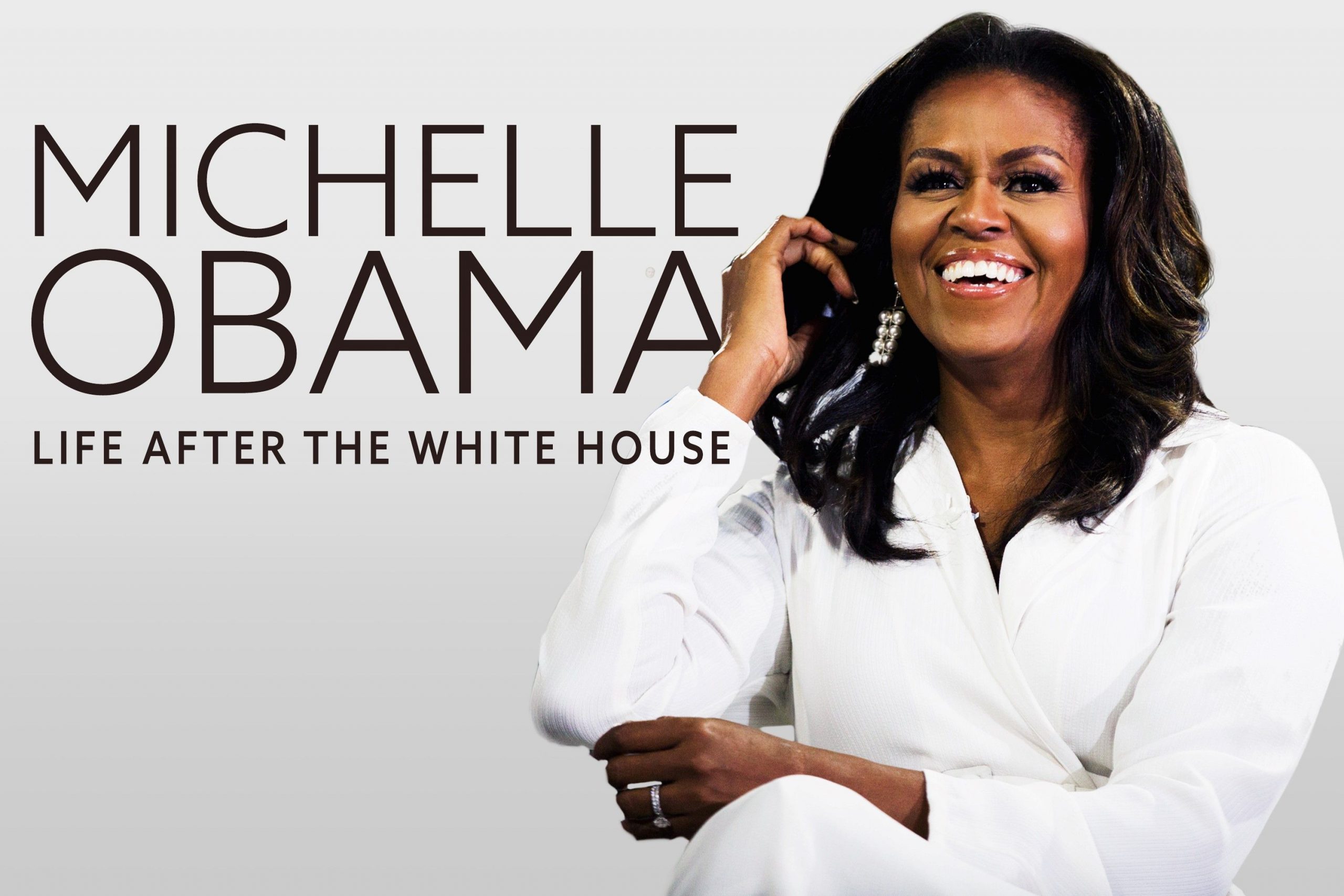 Named the Most Influential Woman in America for the third year running, Michelle Obama has been busier than ever since leaving the White House. A voice to listen to, in the past week alone, she has encouraged Georgia voters to swing the seat in the January 6th, 2021 runoff, to sharing emotionally this afternoon via social media her feelings in response to yesterday.

Michelle Obama: Life After The White House steps into the world of this extraordinary former First Lady, who still holds her role as Mother to Melia and Sasha above all other titles.

Synopsis: Former First Lady MICHELLE OBAMA’S story has just begun. The Obamas have remained quite busy with their new life of activism which includes their issue-oriented production company, Higher Ground, which won an Oscar for Best Documentary in 2020. Mrs. Obama’s autobiography, Becoming, has become the best-selling memoir of all time and even won a Grammy following the publication of her book. Get lost in the incredible journey of this modern-day First Lady’s story in the making.

Related Topics:Michelle Obama
Up Next