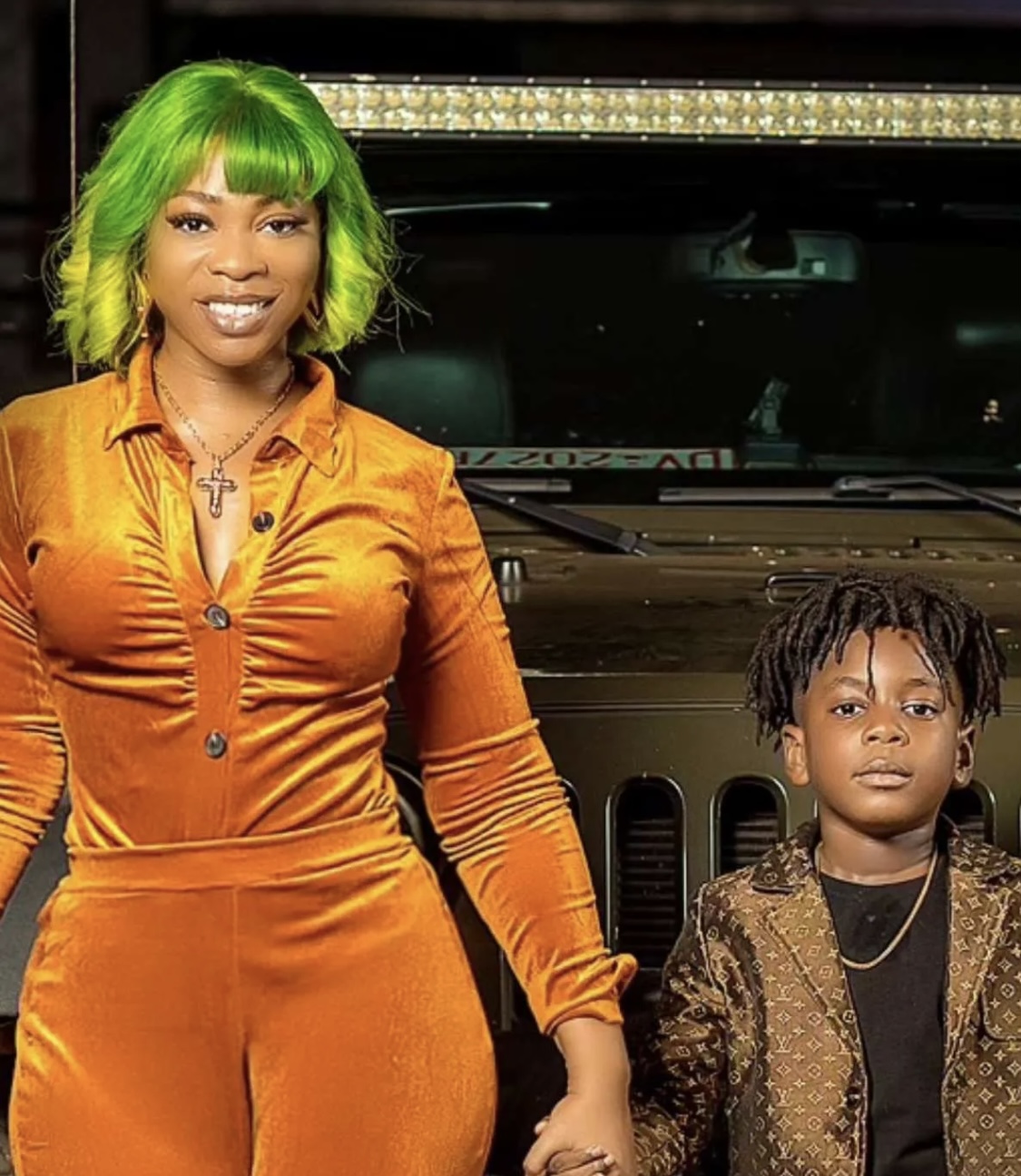 Sunday, June 19, marked Father’s Day and Michy celebrated herself for being a good father to her and Shatta Wale’s son Majesty.

“Happy Father’s Day to me and all responsible daddies out there,” she wrote on Snapchat.

Michy’s celebration of herself as the only visible parent in Majesty’s life has raised a lot of questions on the role of Shatta Wale as the father.

Shatta Wale and his son have had a good relationship over the years and so it quite surprising that Michy did not celebrate him on father’s day.

Even though all was well in the past, Michy is reported to have revealed in a 2022 interview that Shatta wale has withdrawn from being Majesty’s father and is no longer present in his life.

Ghanaian rapper, Sarkodie may be gearing up to speak against the governance of the nation by the ruling New Patriotic Party (NPP). END_OF_DOCUMENT_TOKEN_TO_BE_REPLACED

Ghana’s social media has been buzzing after a video showing a young  Ghanaian in police escort to go and buy a burger went viral! END_OF_DOCUMENT_TOKEN_TO_BE_REPLACED

Broadcast Journalist at Metro TV, Bridget Otoo has come after employers who fail to pay their workers, yet live lavishly. END_OF_DOCUMENT_TOKEN_TO_BE_REPLACED 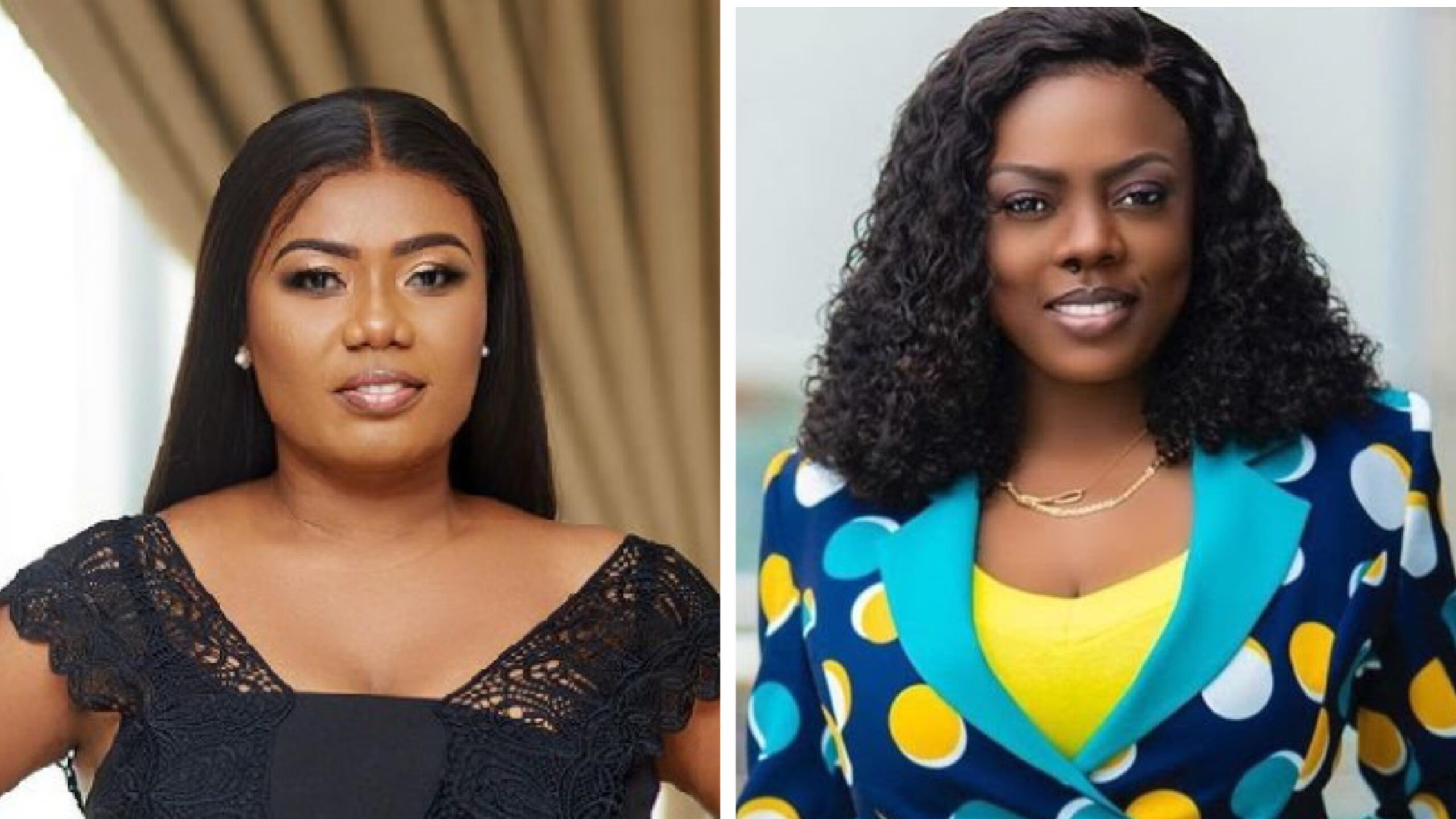 Broadcast Journalist at Metro TV, Bridget Otoo has called on her colleague and friend, Nana Aba Anamoah to stand up for her employees at E.I.B network. END_OF_DOCUMENT_TOKEN_TO_BE_REPLACED