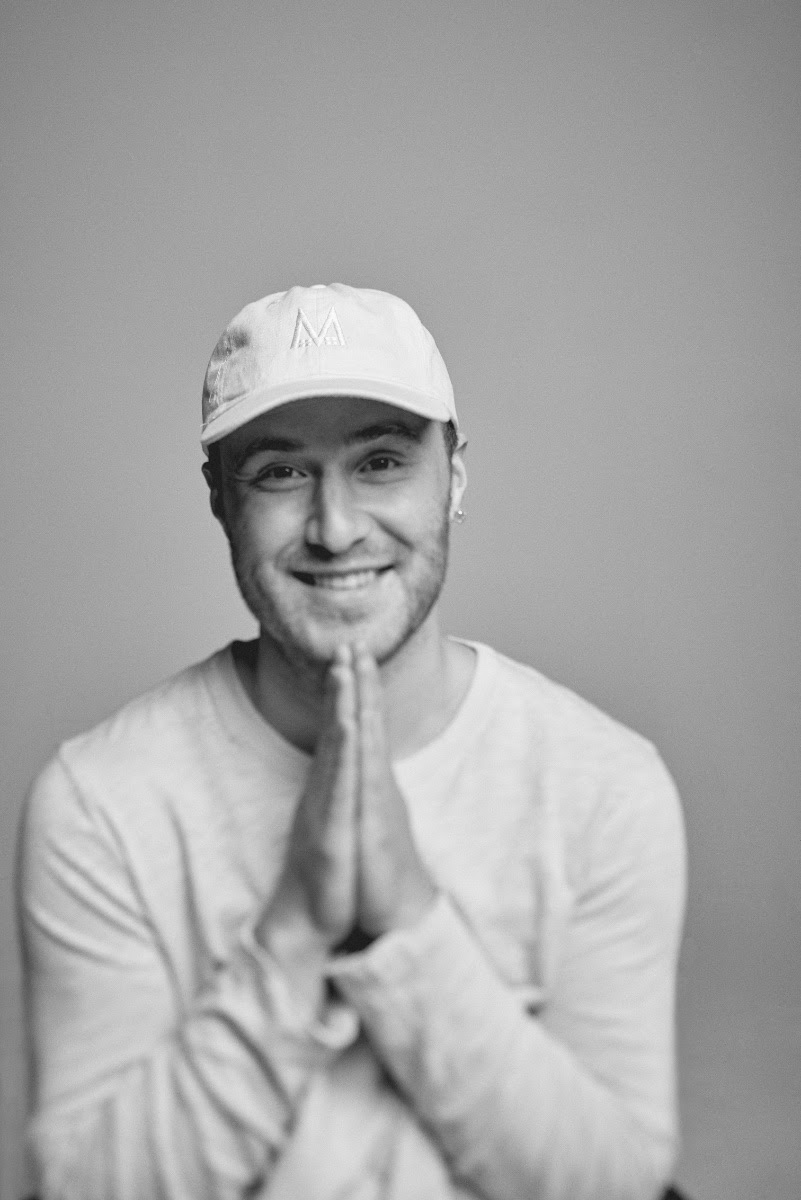 Mike Posner has announced he will be embarking on a once-in-a-lifetime climb of the world’s highest mountain, Mount Everestthis spring. Mount Everest rises to an elevation of more than 29,000 feet and is located in the Mahalangur Himal sub-range of the Himalayas, between Nepal and China.

Having spent the last year in intensive high altitude training in Colorado, the internationally acclaimed, GRAMMY nominated artist and philanthropist will make the daring climb this April and May, as revealed exclusively on CBS This Morning today. Watch the full interview HERE.

Also announced today, Posner will be raising money via corporate sponsors and a GoFundMe page for The Detroit Justice Center(DJC), a non-profit law firm working alongside communities to create economic opportunities, transform the justice system, and promote equitable and just cities. A Detroit native himself, Posner’s father Jon, who passed away in 2017, served as a criminal defense attorney in Detroit for 40 years, making this cause all the more important to Mike. For more information and to donate, please visit mikeposner.com.

Speaking about the endeavor, Posner reveals, “While my walk across America was about me finding myself, I want my climb to be about others. Before my dad died, he was a criminal defense attorney in Detroit for 40 years. I’ve decided to dedicate my climb to the Detroit Justice Center because they’re doing criminal justice reform work in my city that would make my dad beam with joy.”

Earlier this year, he released his latest track, “Momma Always Told Me” feat. Stanaj and Yung Bae, marking a new chapter for the Detroit-born and raised artist and philanthropist, who in 2019 famously walked across America. More recently, Posner closed 2020 with the surprise release of his 36-minute rap-opera Operation: Wake Up, which he used to highlight the struggles of mental illness and suicide ideation. Listen to Operation: Wake Up HERE. Following a year of writing and recording in his studio, as well as embarking on extreme mountain climbing and conditioning across the world, Mike Posner is poised to dominate the charts and shine some light into our lives once again.

In other news, the hit song “Please Don’t Go” off Posner’s debut 2010 album, 31 Minutes to Takeoff has re-emerged on TikTok recently, thanks to the #PleaseDontGo challenge, a popular transition challenge that sees people (and sometimes pets) don scarves and sunglasses, driving with the windows down while the song’s iconic chorus plays. The fun viral moment has led to the song’s unexpected ascent to the No. 1 trending sound spot on TikTok. Late last year, Mike’s debut single “Cooler Than Me” off the same album enjoyed a similar resurgence on the platform.  Watch Mike participating in the #PleaseDontGo Challenge’ HERE.

Since 2009, multi-platinum singer and songwriter Mike Posner has quietly become one of the world’s most successful and recognizable voices. From his 2016 sophomore full-length album, At Night, Alone, which included the ubiquitous RIAA 6x-platinum smash “I Took A Pill In Ibiza’ which made history as “one of Spotify’s Top 10 Most Streamed Songs of All Time” with 3 billion streams and earned Mike a 2017 Grammy® nomination for “Song of The Year.” To his most recent and fourth studio album A REAL GOOD KID and 2019 mixtape release Keep Going. Featuring special guests Logic, Wiz Khalifa, Ty Dolla $ign, Talib Kweli, Diddy, Steven Tyler, Bun B, and E-40, ‘Keep Going’ chronicled and commemorated his well-documented and celebrated 3,000-mile hike across America.