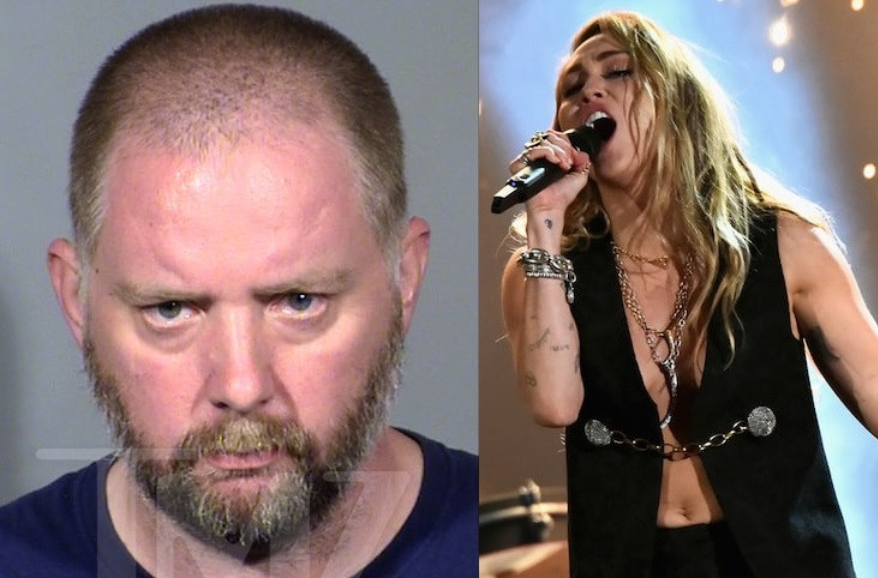 A 42-year-old obsessed fan was arrested at Miley Cyrus’ iHeartRadio set in Las Vegas.According to TMZ, cops were called to the T-Mobile Arena on Saturday night (Sept.21) after Miley’s security team noticed 42-year-old David Rumsey in the audience and prevented disaster.

Before his arrest, Rumsey took to Twitter to make a series of bizarre tweets about Miley Cyrus, Donald Trump, Micheal Jackson, Prince, and Tupac. 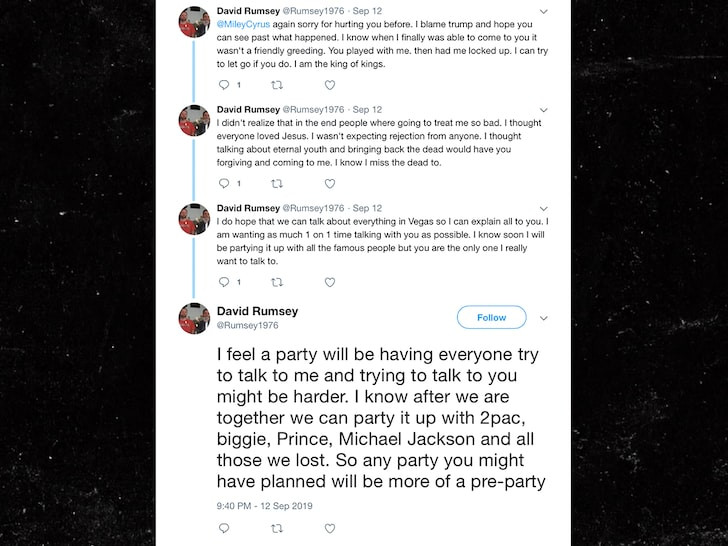 After being detained by Miley’s security team, Rumsey was arrested and booked into the Clark County Jail on a felony charge of making threats. He is still currently in custody. 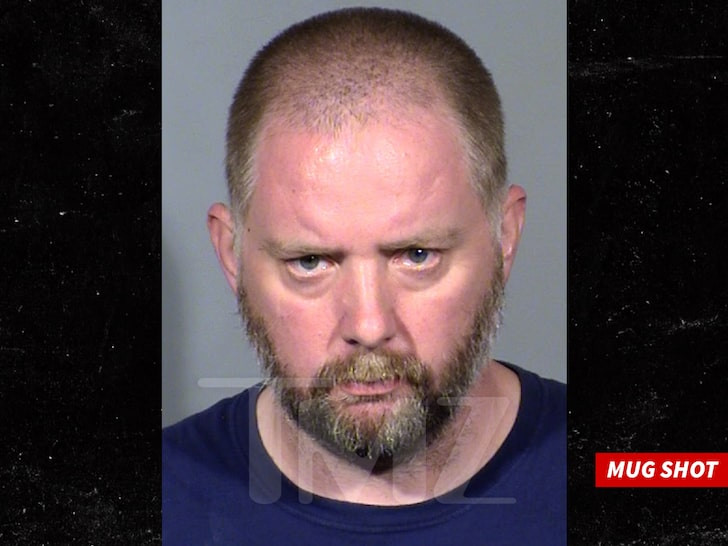 Related Topics:Miley Cyrus
Up Next

Photos: Terrence Howard honored with a star on the Hollywood Walk of Fame