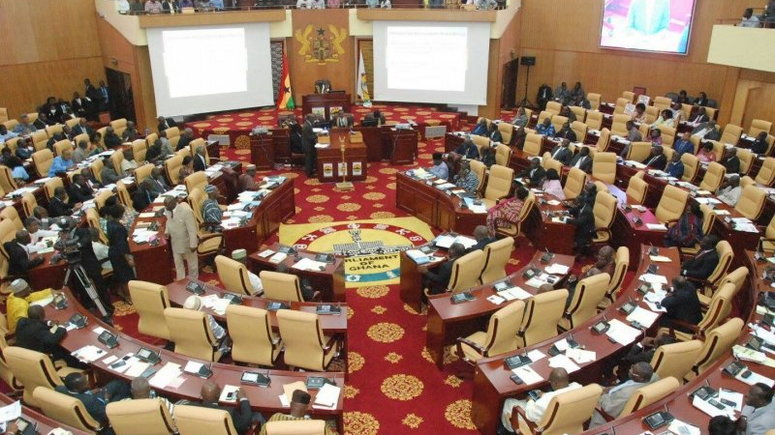 Starr FM reported earlier today that two members of Parliament and 13 staff have tested positive for COVID-19 after results of voluntary testing requested by the Speaker trickled in.

According to the reported, it was unclear the identities of the affected MPs, but sources say the results started coming in from last week. The report further claimed that following the development, the Speaker has ordered for mandatory testing of all staff and members of Parliament. The move is to ensure effective contact tracing since MPs interact among themselves often.The Speaker has however assured the results of the testing will be highly protected.

Commenting on the reports,  Dr. Prince Pambo, Medical Director for parliament on Covid-19 testing said: “I have no idea about that and I don’t even think it is news if any MP has the virus, there are nearly 7000 Ghanaians who have contracted it”.

The leadership of Parliament has denied media reports suggesting that some Members of Parliament (MPs) and parliamentary service staff have tested positive for the coronavirus disease (Covid-19).

They have consequently asked for a retraction of the report published by Starr FM.

Reacting to the publication at a press conference Mr Kyei-Mensah-Bonsu denied and said the leadership of the House was not aware of anything of that sort.

Meanwhile, Ghana’s COVD-19 case count has shot up to 6,964.This was announced by the Director-General of the Ghana Health Service, Dr. Patrick Kuma-Aboagye on Tuesday, May 26, 2020. 2,097 of persons who got infected with the virus have also recovered while the death toll still stands at 32.