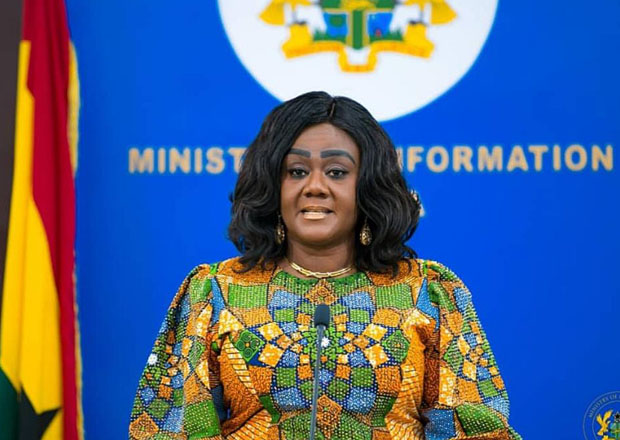 Barbara Oteng Gyasi, the Minister of Tourism, Art and Culture has been kicked off the Prestea Huni-Valley seat by the National Democratic Congress’s Robert Wisdom Cudjoe.

Wisdom Cudjoe was the District Chief Executive (DCE) for Prestea-Huni-Valley under Mills and Mahama governments. 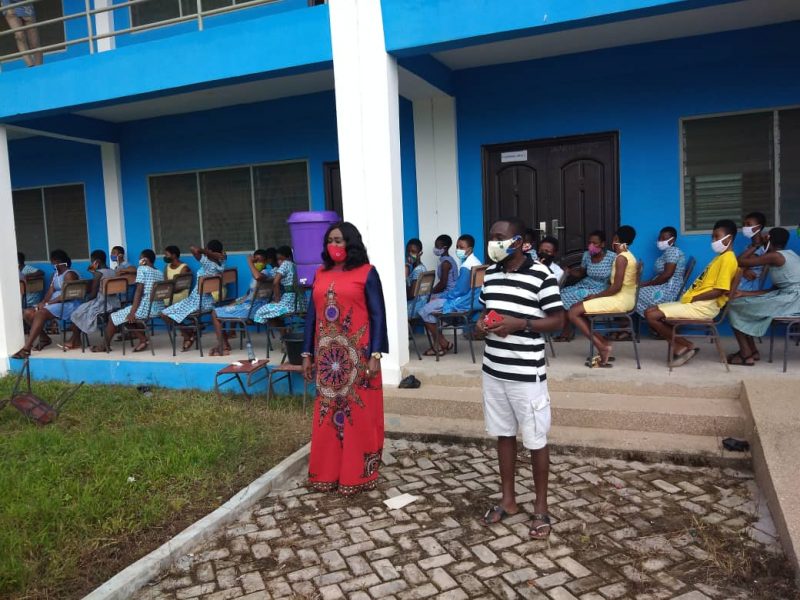 Meanwhile, actor-turned-politician John Dumelo’s dream to represent the National Democratic Congress (NDC) in Parliament in the next four years has been crushed after losing to incumbent Member of Parliament Lydia Alhassan of the New Patriotic Party.