Moesha Boduong has gone international again! Her image was used to catfish an American man, as revealed on Daytime TV.

This was revealed on an episode of Face The Truth  hosted and produced by Vivica A. Fox.

Lee and Chelsey think Robert needs a serious wakeup call and he needs to stop sending his money to a woman in Ghana. Lee took Robert to the airport so he could “meet” his Ghanaian “girlfriend.” Lee shares that they waited for her to arrive for two hours, but she never showed up.

The images of the Alanna, the woman in Ghana were those of Moesha Boduong, and  it was later revealed on the show that it was a catfish using these images to scam Robert out of his money.

Each episode of “Face the Truth” features real people with real problems — both large and small — and nothing is off the conversation table.

The hosts search for solutions, and the panel offers its opinion on things which include dating and relationships, bad habits, parenting advice and everything in between. At-home audiences and those in the studio can weigh in with their thoughts and vote for who is right and who is wrong.

Related Topics:Moesha Boduong
Up Next 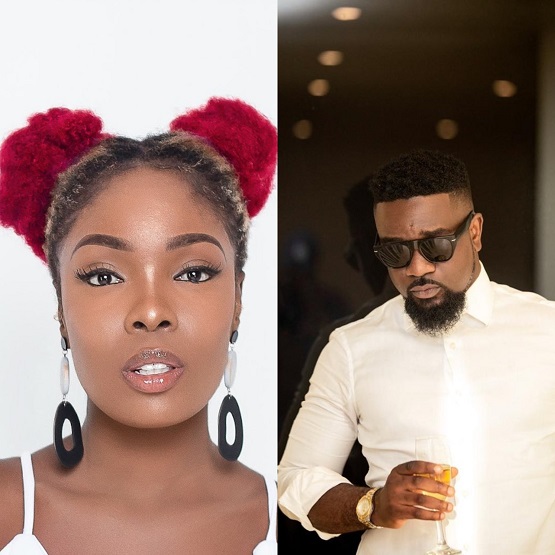 Feli Nuna, singer signed to Off Da Ground, has made a new revelation. END_OF_DOCUMENT_TOKEN_TO_BE_REPLACED

INTERPOL, in collaboration with the US Secret Service, South African Police and other agencies, has arrested an alleged Nigerian cybercrime kingpin, James Aliyu, in connection with $12m romance scam and business email compromise fraud. END_OF_DOCUMENT_TOKEN_TO_BE_REPLACED 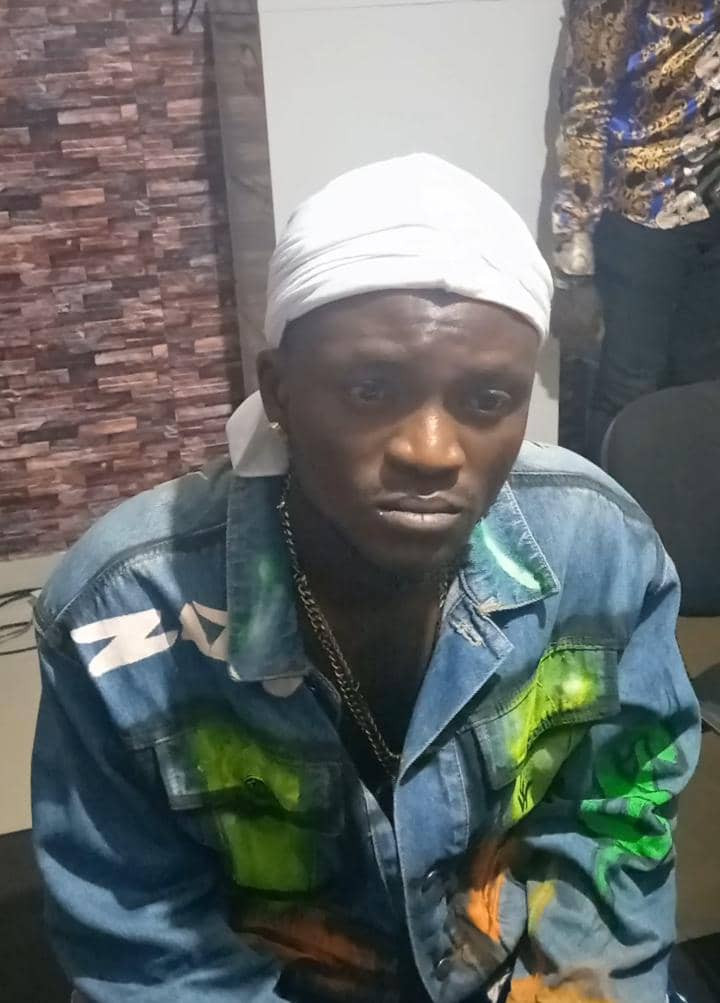 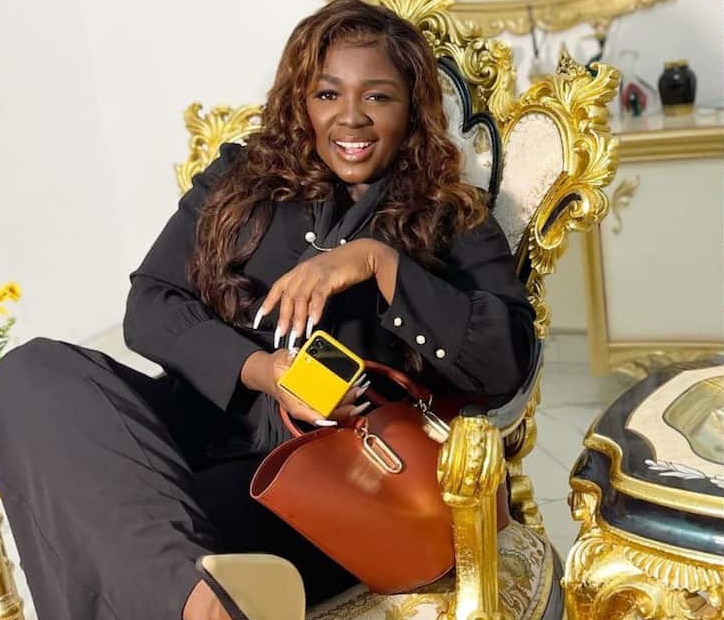 As Jackie Appiah’s beautifully sophisticated mansion continues to trend on social media, another Ghanaian actress has found reason to take fans into her crib…. as well! END_OF_DOCUMENT_TOKEN_TO_BE_REPLACED