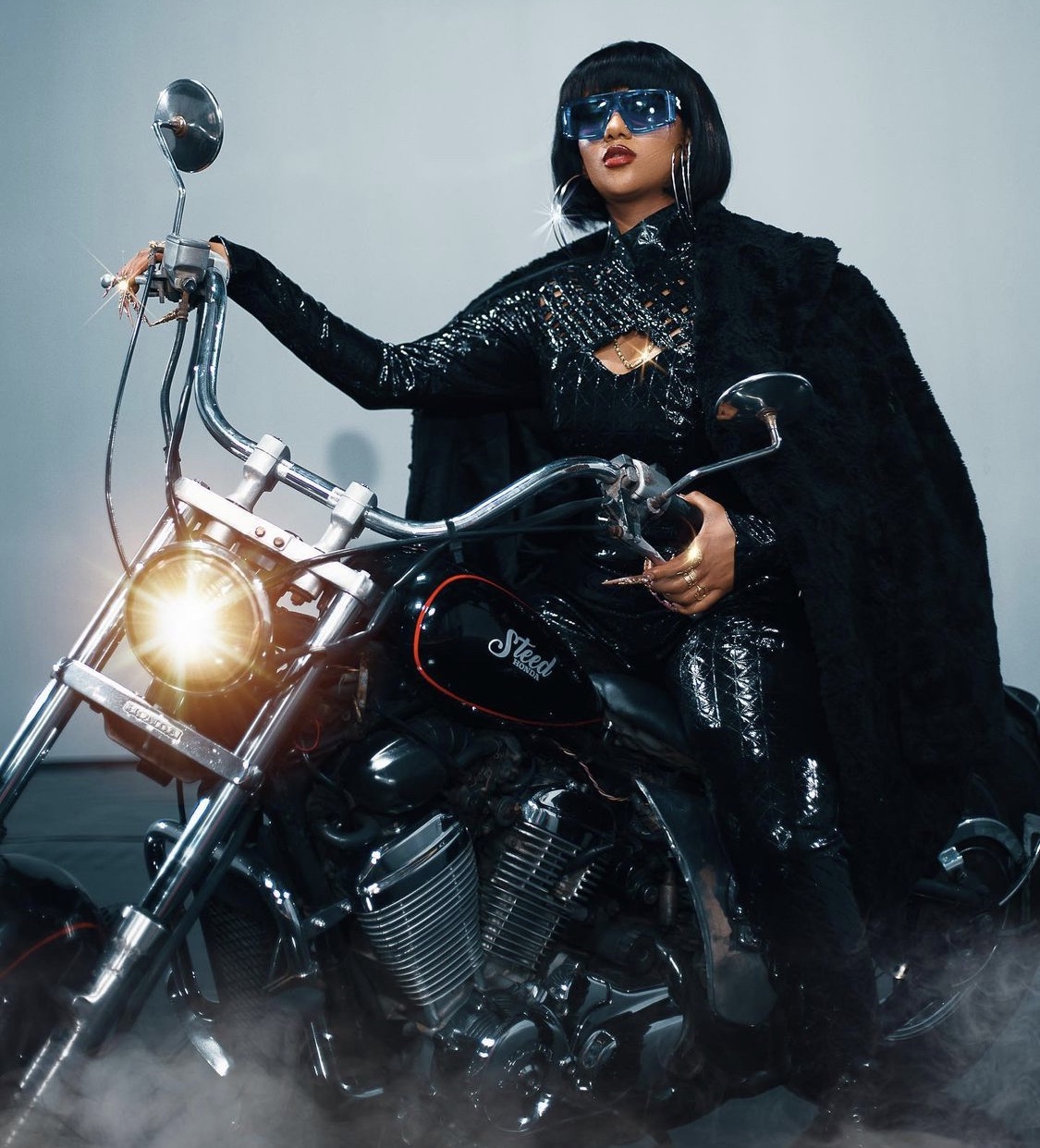 This particular single, “Blow” by Mona promises to be one that will thrill her fans globally and nationally.

The song is already loved as fans are mind-blown by the creativity and energy Mona has put into this song. She explores her versatility by singing in the dancehall genre, clearly portraying another side of her creativity.

The vibrant teaser released for “Blow”highlights that this song will be a dancefloor classic. “Blow” will be one of the best songs to open up the year 2022 as far as dancehall is concerned in Ghana.

Mona4Reall categorically states that what motivates this song is the fact that ‘everyone wants to Blow up and enjoy their best life’.

Mona4Reall is no new face and has already taken over when it comes to the Ghanaian entertainment industry.

Since 2020, she has released countless hit songs. Mona has 11 songs to her credit, 4 of which are singles and 7 songs with 7 videos which came out on the ‘Here to Stay’ EP in less than 4 years in her music career.

She has been passionate about her music career and has made a tremendous impact in the music industry.

Mona4Reall represents women in music on another level and has also put Ghana on the global ladder. Within the shortest possible time, she has grown so much and proven to take her music very seriously, and her large fan base is a reflection of her growth.

This single is set to get guaranteed plays on all digital platforms, radio and TV stations as one of the most anticipated songs of 2022.

General Manager of GhOne TV, Nana Aba Anamoah and Broadcaster, Serwaa Amihere have chided supporters of the New Patriotic Party (NPP) for defending the purported copy of a will of Kwadwo Owusu Afriyie, popularly known as Sir John. END_OF_DOCUMENT_TOKEN_TO_BE_REPLACED

Kourtney Kardashian and Travis Barker have got married – again. END_OF_DOCUMENT_TOKEN_TO_BE_REPLACED

Some celebrities have stood up for singer Feli Nuna following her altercation with A-Plus on United Showbiz on Saturday, May 21. END_OF_DOCUMENT_TOKEN_TO_BE_REPLACED

The Deputy Volta Regional Youth Organiser of the National Democratic Congress (NDC), Kwame Asiemoah Jr, has been named as one of the 32 young Ghanaians selected by the U.S. Department of State 2022 Mandela Washington Fellows. END_OF_DOCUMENT_TOKEN_TO_BE_REPLACED