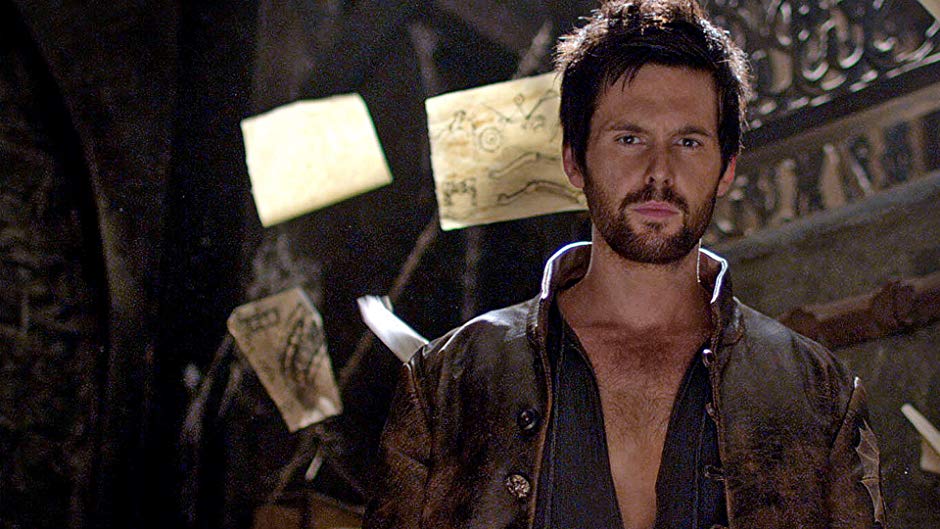 It’s the final stretch before the end of the year, and if you’re anything like us, you’re seeking motivation just about anywhere if it means getting you through these last few weeks. A good movie and series are always a good way to pass the time. Titles based on award-winning books, though, are all the inspiration you’ll need to fast-track your way into 2020.

Here are our top picks to get you started:

First published in 1997, Sex & The City is a collection of essays written by Candace Bushnell based on her friends’ lifestyle. A movie adaptation soon followed documenting the fun, dramatic and fashion-filled lives of three best friends, Carrie, Samantha, Charlotte and Miranda. In Sex & The City, the best friends have more than what they ever wished for, but when the combination of marriage and motherhood approach, the gals take an exotic vacation in Abu Dhabi. Round up the girls, grab some popcorn and get ready for some girlfriend adventure. Similar movies are also available on 123movie.

Leonardo da Vinci was a genius, an artist and innovator. The series takes place in his 20s amidst the Renaissance in Italy while he was dealing with his demons: a cruel father, political interest, love affairs and involvement with a cult. The series also depicts many of Leonardo’s inventions and his works as a military engineer for the Duke of Milan and the Borgias. History fanatics will without a doubt enjoy this thrilling and enjoyable series

Watch it on Showmax

Based on Joseph Heller’s novel, Catch-22 follows Yossarian (Christopher Abbott) who is a United States Army Air Forces bombardier in World War II. Yossarian is an individualist who seeks to protect his own life by fleeing to the hospital since a “catch-22” in the Air Force regulations prevents him from being grounded for illness or obtaining a leave.

Armed with the best in entertainment, let the countdown to the New Year begin! Stream these and more via your smartphone, tablet or desktop through the DStv Now App and Showmax. These Apps are available on Google Play and the Apple App Store to enjoy premium content anytime, anywhere.

Related Topics:Series Based on Books
Up Next