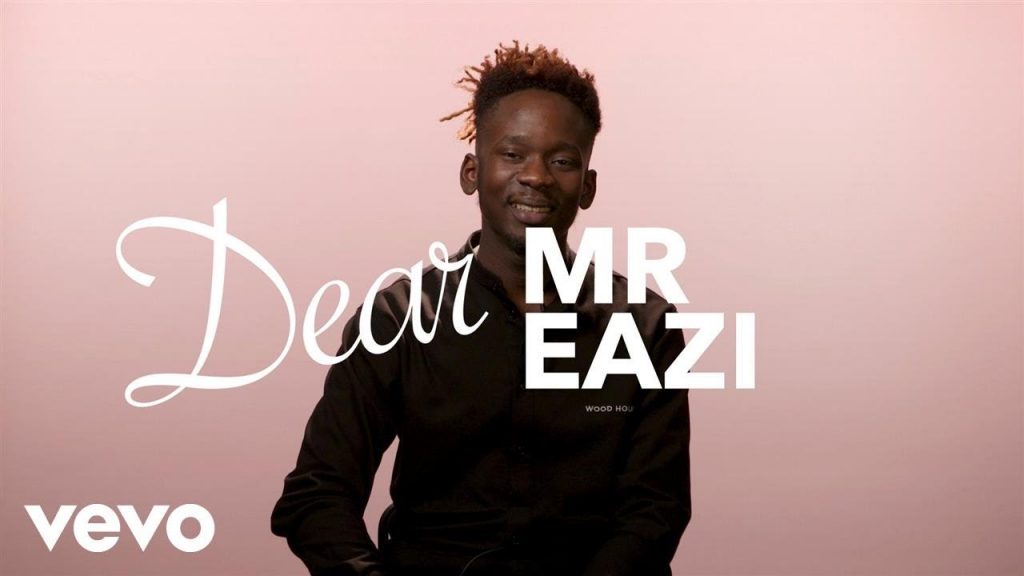 Mr Eazi’s “Life is Eazi Vol 2 – Lagos To London” ready for release next week![/caption] Early last year, Mr Eazi released his first body of work, Life Is Eazi: Lagos To Accra, which turned out to be a bit of a disappointment. Following that, his career saw a meteoric rise, which thankfully came with some much needed artistic growth. Now, he’s putting this growth to work, as he took to his social media to announce the release of his second body of work, Life Is Eazi Vol 2: Lagos To London, is ready and we’re super excited! https://twitter.com/mreazi/status/1052493455371456513 This year alone, Mr Eazi has stretched himself with his releases, dropping hit records like “London Town” which features London rapper Giggs, “Overload” and “Property”. He’s also been killing most of the songs he’s been featured on, like WSTRN’s “Love Struck”, Major Lazer’s “Let Me Live” and more. https://ameyawdebrah.com/double-release-mr-eazi-feat-giggs-london-town-mr-eazi-feat-mr-real-slimcase-overload/]]>

Ghanaian rapper, Okyeame Kwame has opined that the new crop of rappers in the industry are far “better” than him and others who have been in the game for two decades. END_OF_DOCUMENT_TOKEN_TO_BE_REPLACED

Ghanaian rapper, Sarkodie may be gearing up to speak against the governance of the nation by the ruling New Patriotic Party (NPP). END_OF_DOCUMENT_TOKEN_TO_BE_REPLACED

Ghana’s social media has been buzzing after a video showing a young  Ghanaian in police escort to go and buy a burger went viral! END_OF_DOCUMENT_TOKEN_TO_BE_REPLACED

Broadcast Journalist at Metro TV, Bridget Otoo has come after employers who fail to pay their workers, yet live lavishly. END_OF_DOCUMENT_TOKEN_TO_BE_REPLACED