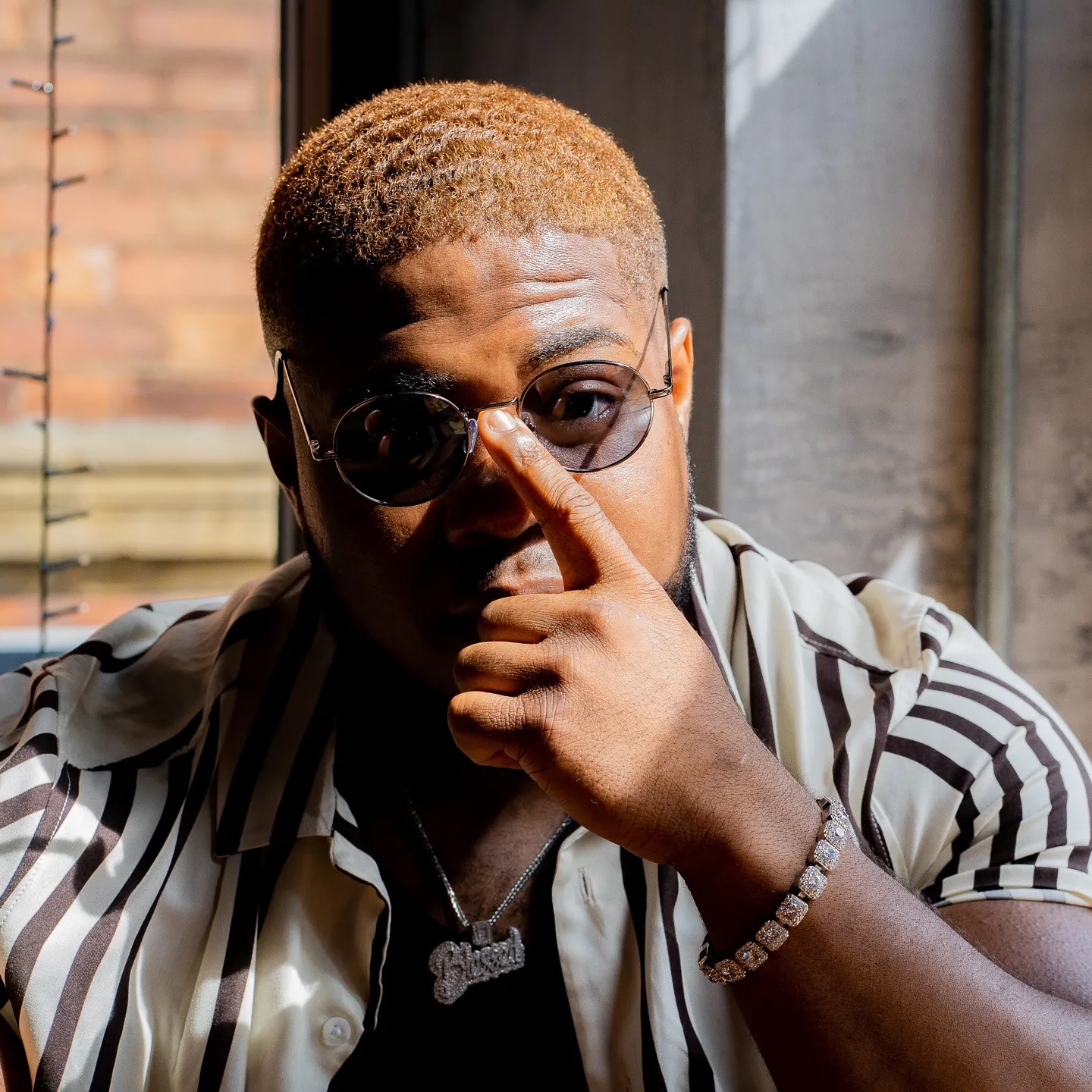 Nigerian born- UK based music sensation, Mr Kaas, whose music video, Gum Body, was released today, has announced he will be performing at Heat African Restaurant in Oxford, on the 1st of September, 2022, as part of the opening of the James Currey Literary Festival.

Mr Kaas is an artist who combines elements of pop music with aftrobeats. His dreamy vocals sets the bar higher in terms of genre definitions and sonic aesthetics, always looking for new ideas and new ways to reach the audience.

Mr Kaas comes from the Southern part of Nigeria, Edo state, a proud tribe. He was influenced into music at the age of 7 via playing musical instruments like pianos and drums, with Michael Jackson being a pivotal influence. Mr kaas has developed distinctive lyrical style, which feels like a combination of various influences. The rich layering of instruments and vocals in his music is indeed a perfect example of what you can expect from this amazing artist.

Related Topics:Mr Kaas
Up Next

Bose Ogulu has told her son Burna Boy to “tone down the madness” as she celebrated his birthday. END_OF_DOCUMENT_TOKEN_TO_BE_REPLACED

The Hewale Lala (Song Of strength) hit maker Perez Musik gets ready to have his first-ever major concert. END_OF_DOCUMENT_TOKEN_TO_BE_REPLACED

Kofi Sonny, CEO of 610Music, a direct representative for Universal Music Group in Africa, unveiled two of his newly signed artistes to the world over the weekend. The event pulled in dignitaries from all over the globe to witness what many have dubbed “the birth of greatness.” END_OF_DOCUMENT_TOKEN_TO_BE_REPLACED