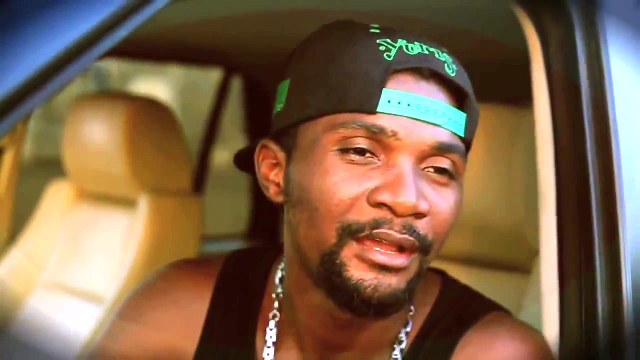 80% Ghanaian music on radio is Trivial says Mr Logic[/caption] Emmanuel Barnes, popularly known as Mr logic, has said that the call for playing 80% of Ghanaian music on air  is trivial. He was speaking to Sammy Flex on Showbiz Agenda. Sammy Flex asked if Mr Logic agrees to calls for Ghanian radio and TV to play 80 percent local music in lieu of foreign music. Mr Logic said: “Ghanaian’s  are talking because of what happened in Nigeria , and it is wrong to use what happened in Nigeria as a yard stick to measure how many percentage of Ghanaian songs are played on radio. He ( Mr Logic) then said no body can give you the percentage of Ghanaian songs played currently or before if you ask, it really trivia, to have a code or ratio of how many Ghanaian songs are played. Mr Logic re-echoed that  musicians should work on  their song writing and produce good production”. There is an audio below to listen to the full conversation. [youtube https://www.youtube.com/watch?v=DcFcXWXFMyo]]]>

This Week’s episode features new music from Kay Faith, all the breaking hip hop news, and the hottest tracks of the week from around Africa! END_OF_DOCUMENT_TOKEN_TO_BE_REPLACED

Football fans on DStv already have the best seat in the stadium with SuperSport’s unrivalled football offering, and nowESPN (DStv ch. 218) is adding to the roster with  English Football League, Eredivisie and the Scottish Premiership returning, and the Belgian Jupiler Pro League joining the channel to  bring extra  football action from across Europe to audiences across the continent. END_OF_DOCUMENT_TOKEN_TO_BE_REPLACED

Hailed as “the best medical drama in years” by TIME, This Is Going To Hurt is now available to binge on Showmax END_OF_DOCUMENT_TOKEN_TO_BE_REPLACED

On Tuesday, August 2, Netflix hosted a “See What’s Next Africa” content showcase in Lagos, Nigeria, to spotlight its increased investment in Africa’s rich storytelling history through exciting new projects in a wide range of genres and formats that will be available in 190 countries. END_OF_DOCUMENT_TOKEN_TO_BE_REPLACED