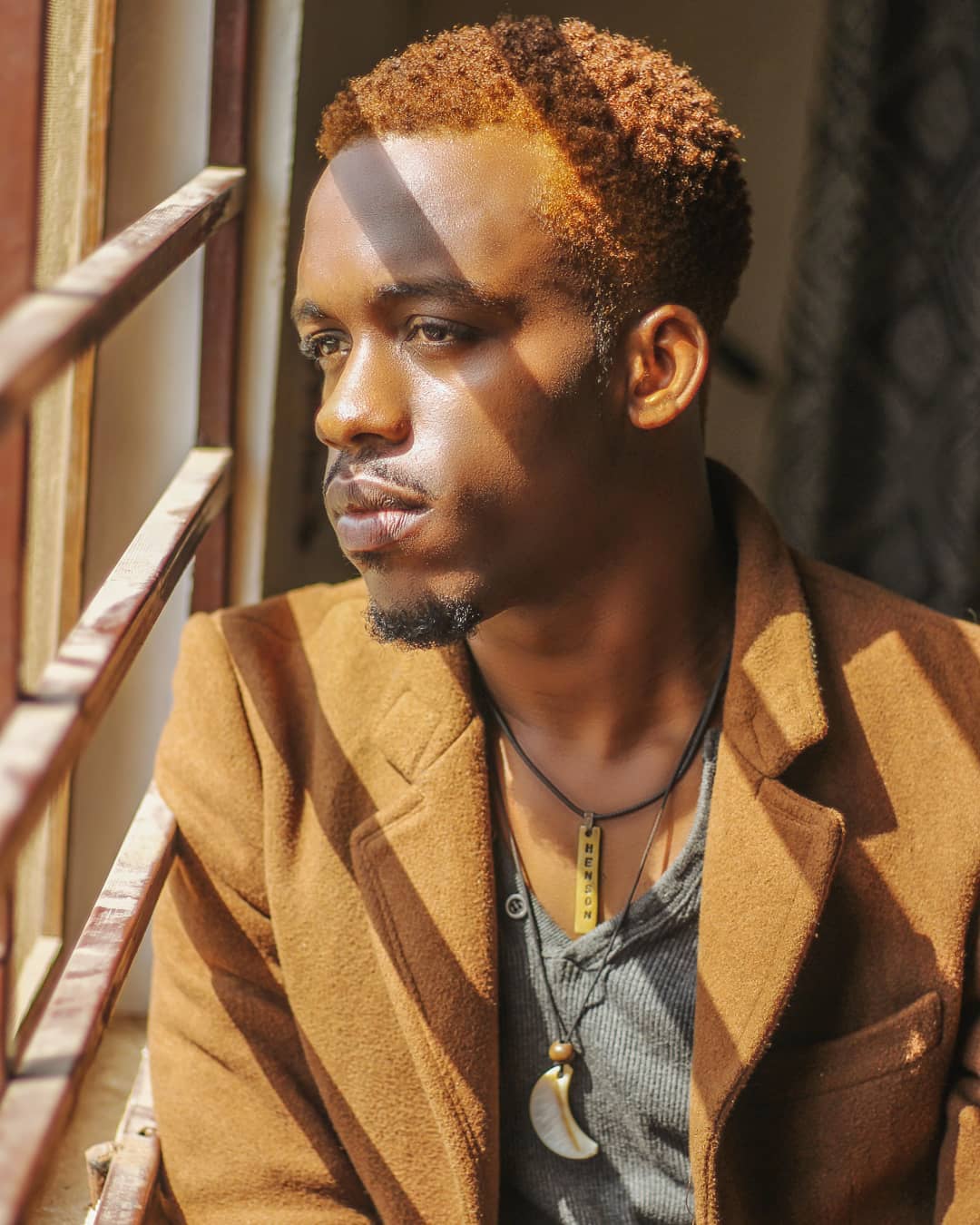 Mr. Trench has over the years excited the ears of his fans with mind-blowing singles like ‘Nobody’, ‘Mo Ti Lo’, and ‘Need You’.

Scarce is a six-song album released on 9th April 2021, having ‘With You’ as one of the top songs on the album. Other artists featured on the album are King Favour and Lyncun.

According to Mr. Trench, the songs on Scarce are drawn from inner thoughts of his, and also strive to give his listeners something different as compared to the tunes they are used to.

Through this new album, Mr. Trench seeks to encourage his listeners to accept and love themselves for who they are as well as those around them.

Scarce can be found on audio streaming platforms like Audiomack, Apple Music, etc

Mr. Trench, born Henson Obinna Ifeanyi Oyigbo is a Nigerian singer, songwriter, and entrepreneur. Mr. Trench was born in Lagos, the most populous city in Nigeria and the third-largest city in Africa.

Link to the new album and previous tracks: https://linktr.ee/officialmrtrench
Related Topics:Mr. Trench
Up Next