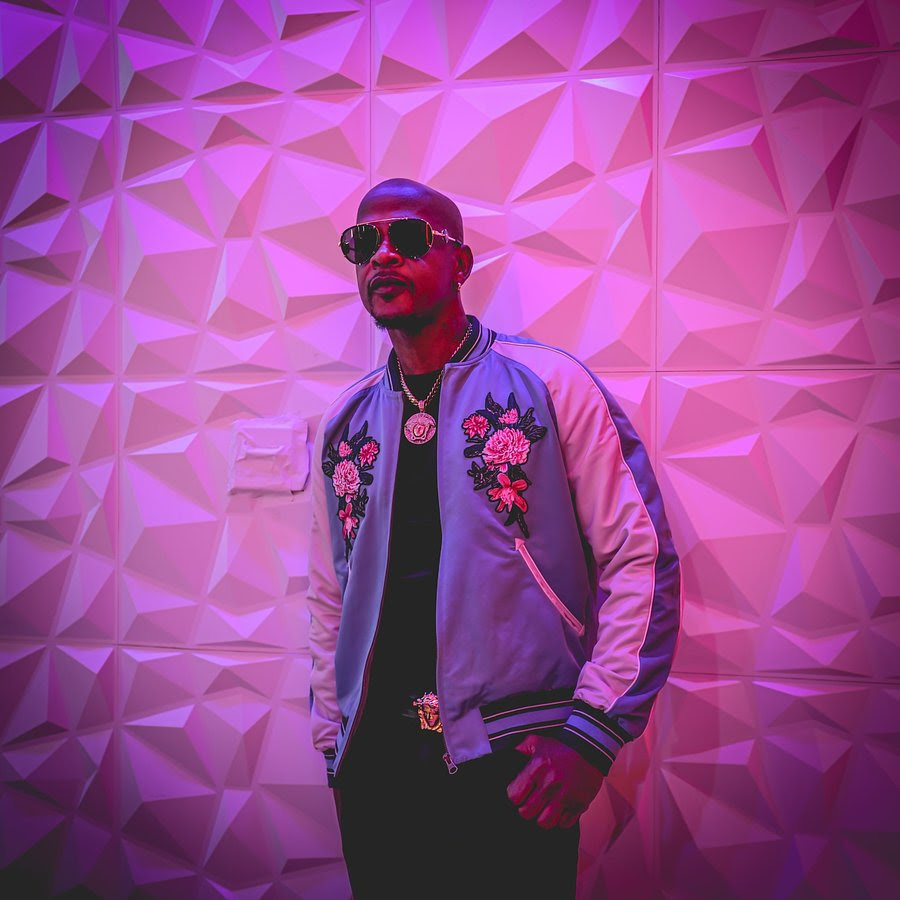 Music sensation Mr. Vegas continues to push the envelope with his artistry. The Jamaican talent doesn’t disappoint with his latest debut, an exclusive release of the new music video for track “Driva” via renowned content-aggregating video blog WorldStarHipHop.

The song is filled with sexual connotations and fueled by raunchy undertones. He is often pegged as somewhat of a controversial performer and embraces making headlines for his approach to entertainment and showbiz antics.

Mr. Vegas teamed up with Nigerian Producer/Artiste Yung Alpha to creatively combine Jamaican and African Sounds. “Driva,” the latest collaboration, is set to create a frenzy among music lovers. The seductive lyrics and soulful beat will be the talking point on social media for a very long time. According to Mr. Vegas, “The evolution of music is happening; there is an urgency to meet the ladies’ desires.”

Read Also: NFL Fan Zone To Touch Down In Ghana with  Jeremiah Owusu-Koramoah, Uchenna Nwosu, others

In high school, Mr. Vegas developed a passion for music and during lunch breaks, he displayed his lyrical ability in front of his classmates. Now, Mr. Vegas is known worldwide and has worked with artists such as Snoop Dogg, Pitbull, Cardi B, and Beyonce. The music veteran has delivered hit after hit throughout his colorful career, regrouped during a brief retirement, and is back stronger, and more powerful than ever.

Related Topics:Mr. Vegas
Up Next

NFL Fan Zone To Touch Down In Ghana with  Jeremiah Owusu-Koramoah, Uchenna Nwosu, others

Nigerian hip-hop artiste, Eedris Abdulkareem has disclosed that he is battling kidney failure and will have a surgical operation at the end of July. END_OF_DOCUMENT_TOKEN_TO_BE_REPLACED

According to reports from Nigeria, unidentified gunmen have attacked an ‘advance team’ of President Buhari’s presidential aides leading to injuries to two people. END_OF_DOCUMENT_TOKEN_TO_BE_REPLACED

Sensational highlife/afrobeat artist KiDi has said that his dream is to collaborate with Daddy Lumba on a song. END_OF_DOCUMENT_TOKEN_TO_BE_REPLACED

Award winning South African actor, Sthembiso ‘SK’ Khoza has once again become a trending topic on social media after a snippet from his sex tape – which shows him performing oral sex on an unknown woman – went viral. END_OF_DOCUMENT_TOKEN_TO_BE_REPLACED

It is no secret that “HipLife” Grandpapa, Reggie Rockstone is the pioneer of the genre in Ghana. END_OF_DOCUMENT_TOKEN_TO_BE_REPLACED