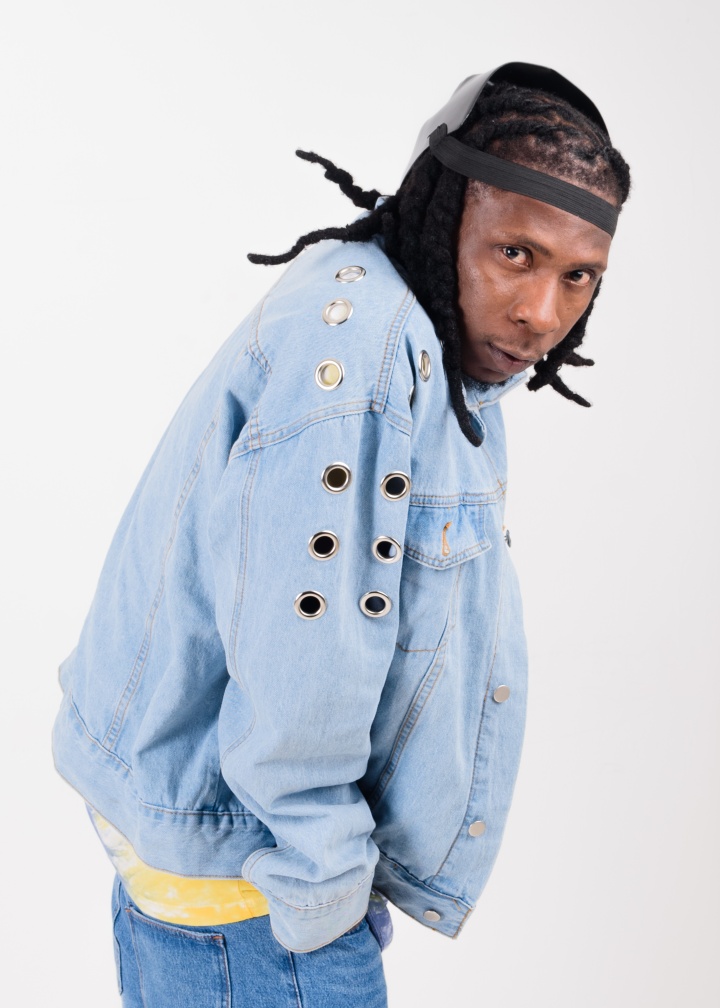 Young Ghanaian music legend Rashid Mugeez, known in the music scene as Mugeez after showing his fans love with ‘Chihuahua’, he is out again to remind them that is ‘Six In the Morning.’

The founder of Extrial Music and one half of the Influential Music Group R2BEES Mugeez’s new hit ‘Six In Da Morning’ is presented by Extrial Music and R2Bees Entertainment. It was produced by the award-winning producer Chopstix from Nigeria. The soothing and melodic afrobeat-masterpiece drags you in straight from the first chord. Mugeez truly is the Music-Man his fans know him for.

While his previous releases “Dripping” and “Chihuahua” are still all over Ghana and the rest of the world with airplay on BBC and other international radios, Mugeez is making most of the current Corona lockdown and keeps on creating in his studio. “These releases are all part of a build-up for my first solo EP coming out at the end of this year”, states Mugeez.

He disclosed that though he is working on his single projects  but he  is  also  continuously working with R2Bess and the duo will  at the end of May  release a  project with Iakopo and Sean Paul called ‘Closer to You’.  He said, “Due to the Corona Crisis, our plans to host a concert in London and also to perform at the Afro Nation in Puerto Rico had to be postponed.” But Mugeez stays positive and points out that this crisis  allows us to have more introspection about life and see what’s important and what is not, as he said in his interview with Moziak.

The new song will be out from Friday, May 8, 2020, on all online music shops. Mugeez is keeping busy releasing one hit after the other. His next one: ‘Six In Da Morning.’

Sami Nate calls on leaders to value lives of the innocent during COVID-19 era in new song, ‘Broken World’