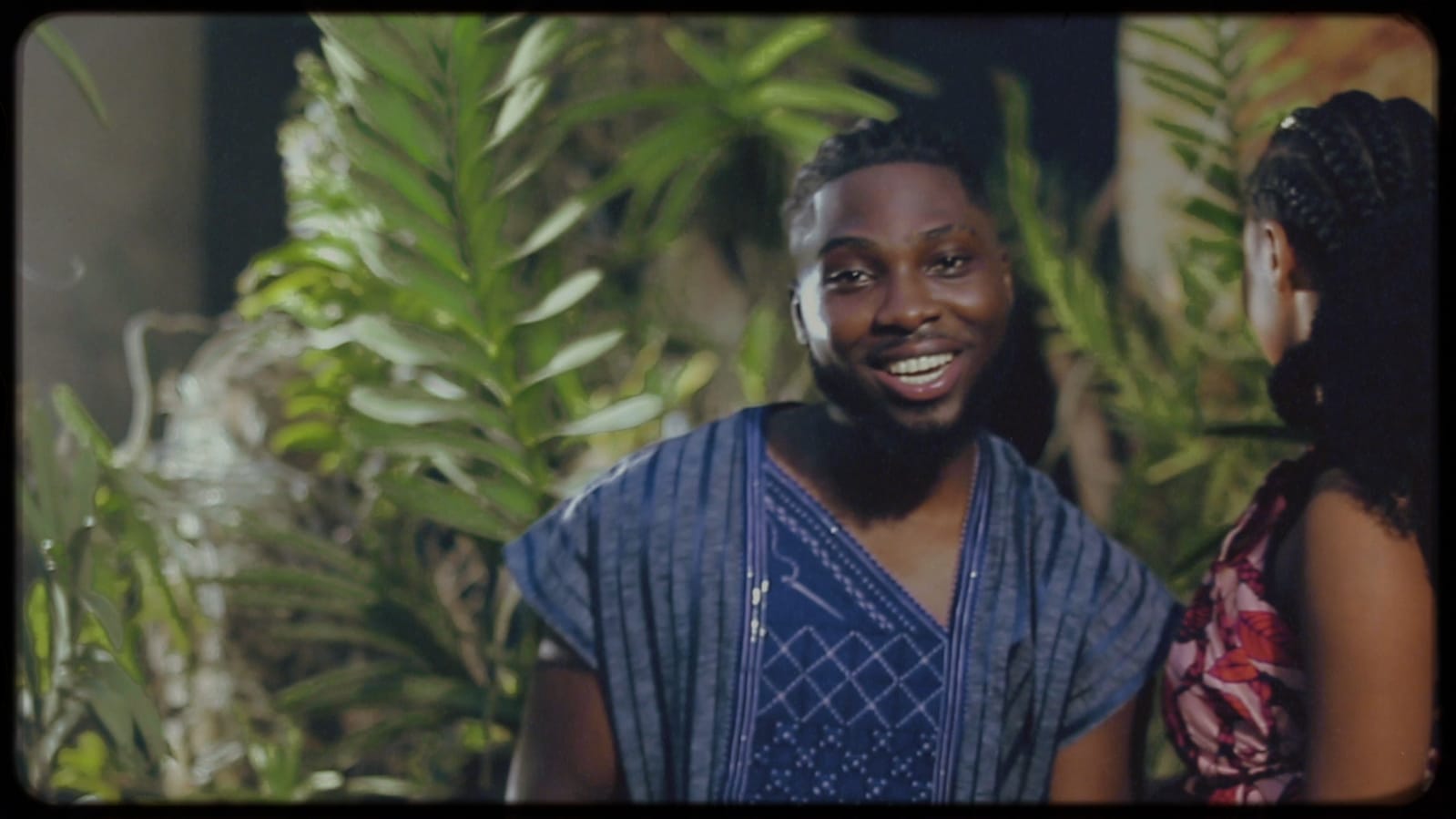 EARL OWUSU ANSAH, known in the music scene as Tecknikal, a young Columbus, Ohio based Ghanaian artist signed unto Mugeez’s Extrial music Label is out with his second song ‘Chan Chan Lady’

‘Chan Chan Lady’ is scheduled to be released on Friday, May 15, 2020, under Extrial Music after his first released ‘Fantasy’

According to him, ‘Chan Chan Lady’ is a romantic and catchy Afrobeats song produced by iPappi, known for his production on Stonebwoy’s ‘Ololo’. “‘Chan Chan Lady’ was greatly inspired by the Highlife genre, which originates from Ghana.”

Tecknikal said, he wanted to pay tribute to his roots, which he most definitely did with this wonderful song ‘Chan Chan Lady’ which  is Tecknikal’s first single in 2020 following his previous release “Fantasy”, his first release under Extrial Music.

The video was shot and directed by David Duncan, who worked with artists such as La Même, Joey B and Mugeez of R2bees. Release day for the visuals is Sunday 17.05 at 16h Ghana time. Tecknikal came to Ghana to shoot the video, which was edited by Damola Ajanaku of Victorious Films. “I definitely wanted the video to be shot in Ghana, the birthplace of Highlife music. I left Ghana when I was 15 but it will always be my home. Most of my musical inspiration roots in Ghana”, explains Tecknikal.

Ari Lennox sophomore season kicks into overdrive today with the official release of her new single, “Hoodie,” and its electrifying music video. Even more, fans’ long-awaited hopes are finally realized: The Grammy Award-nominated and multi-platinum singer-songwriter proudly announces her sophomore album, age/sex/location, will be released on Sept. 9 via Dreamville/Interscope Records. Pre-order the album HERE. END_OF_DOCUMENT_TOKEN_TO_BE_REPLACED

18-year-old North Carolina-based rapper Tino Szn has just shared his new video for “Drowning Out”, a fun and upbeat track off his most recent project Sentient. LISTEN END_OF_DOCUMENT_TOKEN_TO_BE_REPLACED

END_OF_DOCUMENT_TOKEN_TO_BE_REPLACED

King Hubert, has come back stronger with a tribute to authenticity and prolific raps delivery with new anthem titled Nyumviriza. END_OF_DOCUMENT_TOKEN_TO_BE_REPLACED