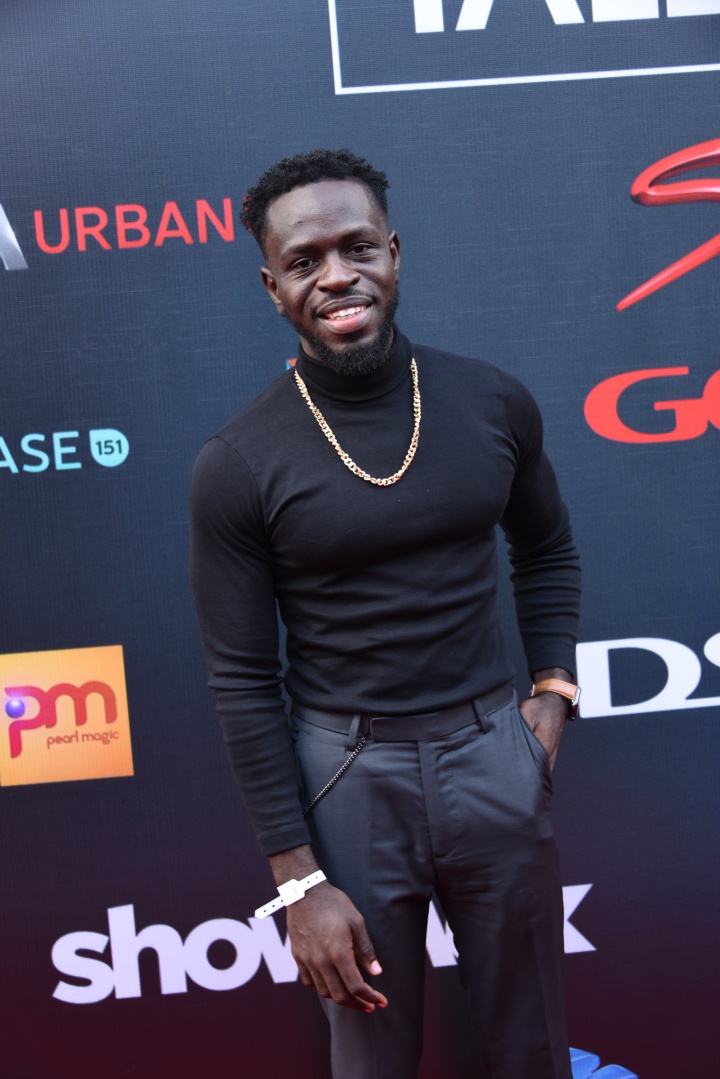 Ghanaian filmmaker Edmund Asamoah at the weekend set off on an all-expense paid filmmaking internship to India. Edmund Asamoah was a member of the maiden class of the MultiChoice Talent Factory (MTF) and got this training opportunity after emerging top of his class at the MTF graduation ceremony for Class of 2019 held at the Lagos Business School, Nigeria.

The internship which was made possible by MTF’s partnership with Nihilent Limited, global consulting and solutions integration company will give the 27-year-old Asamoah an insight into Bollywood production and movie production in general.

Speaking about the internship programme, Femi Odugbemi, MTF Director, West Africa, explained that the internship programme will broaden the film production skills of these young talent. “MultiChoice Talent Factory is about giving upcoming talent the chance to hone their abilities thereby increasing the pool of available talent and world class professionals in the industry” he remarked.

Besides Asamoah, 26-year-old Nigerian Gilbert Bassey, who emerged Best overall student in the class due to the display of his multidisciplinary abilities during the programme also won a prize to visit the New York Film Academy College of Visual and Performing Arts (NYFA) in the United States of America.

Other MTF pioneer students who won prizes at the graduation are: Moses Akerele, who won a 1-month internship at Mnet studios in South Africa, Kemi Adeyemi and Salma Saliu who won $2000 seed capital in the CEO Award for Entrepreneurship, Joseph Adeniyi who won a life time AVID Media Composer Licence as the most promising film video editor, while Metong Minwon who emerged the most promising sound engineer also won a life time AVID Pro Tools License.

It would be recalled that in October, a new set of 20 students consisting of four filmmakers from Ghana started the 2019/20 academic year. The MultiChoice Talent Factory is MultiChoice Africa’s year-long immersion programme focused on training young emerging film and TV creative from across three regions and 13 countries in Africa. Established in 2018, MultiChoice Talent Factory has academies in Nairobi, Lagos and Zambia and provides 60 students with a fully funded 12-month academic and immersive training experience to hone their TV and film skills under the guidance of industry experts.

Five Tips to Help Boost Traffic to Your Blog