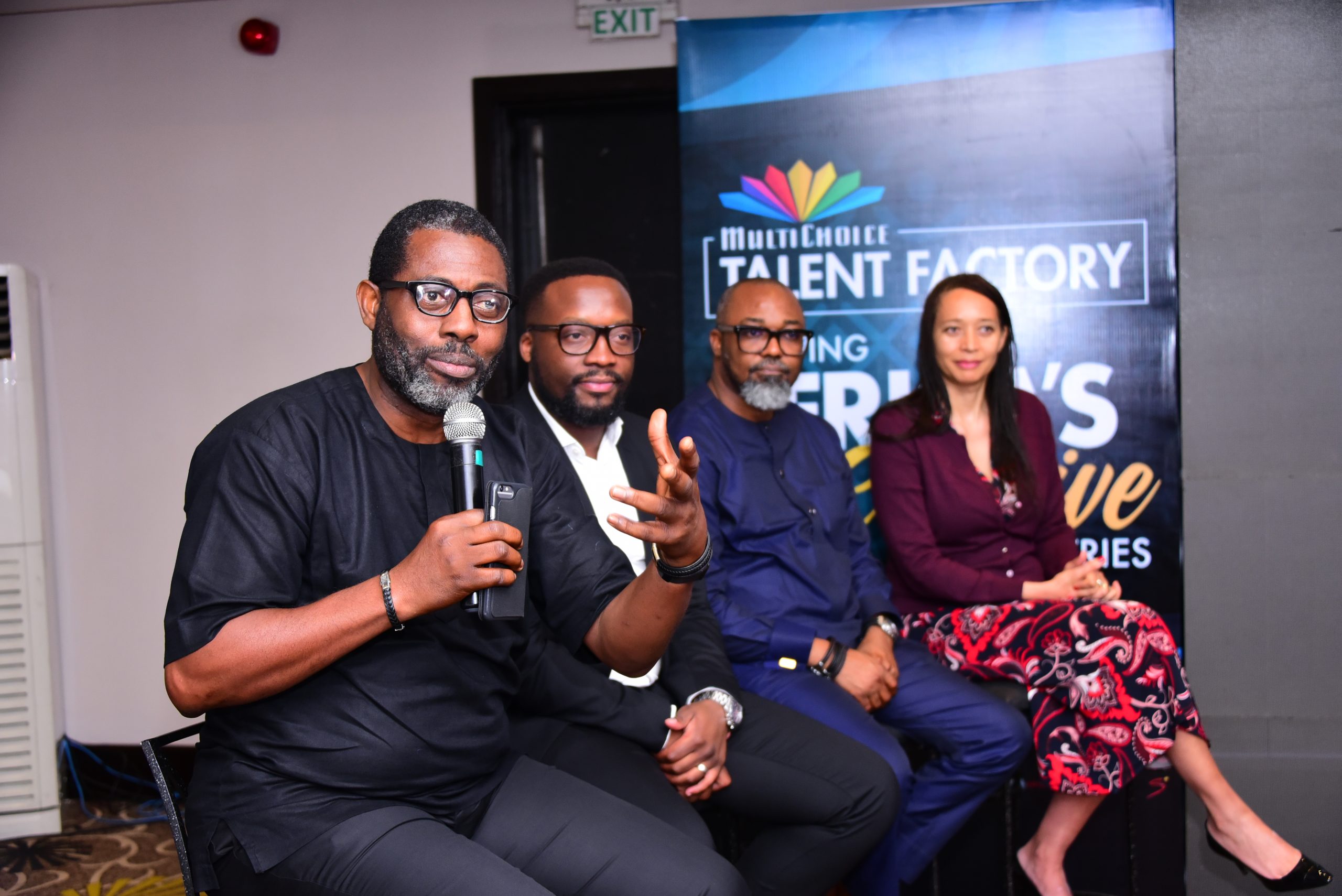 The Multichoice Talent Factory has commenced its new series tagged ‘Produce Like a Pro’. The series kicked off of its virtual classes which commenced today, Friday, May 15.

According to Femi Odugbemi, Academy Director, MTF West Africa, the online session will give the students an insight into practical, industry expert-led skills to produce content like professionals. Odugbemi further said the Produce Like a Pro! series is part of MultiChoice’s mission to upskill emerging creatives and seasoned professionals in the Film and TV industry.

“The Produce Like a PRO! series is our answer to the industry need for easier access to training material, tutorials, and templates. What makes the Produce Like a PRO! series unique is that it’s been specially designed as an A to Z package for tools and templates to equip new producers with the know-how to operate in this industry,” Odugbemi said.

The series comes in handy to complement the recorded masterclasses, which address industry concerns such as accessibility, opportunity, and quality in local productions.

As the MultiChoice Africa’s flagship Corporate Social Value (CSV) initiative, MTF Academy’s 12-month training programme is distinctly designed to train the next generation of African film and TV creatives in partnership with stakeholders across the continent and globe including New York Film School, Pan Atlantic University, Nihilient and Dolby amongst others. For more information on the MultiChoice Talent factory visit www.multichoicetalentfactory.com .

The Sharks Quiz: Mawuli outlasts Saint Thomas Aquinas to make it to the finals

This Week’s episode features new music from Kay Faith, all the breaking hip hop news, and the hottest tracks of the week from around Africa! END_OF_DOCUMENT_TOKEN_TO_BE_REPLACED

Football fans on DStv already have the best seat in the stadium with SuperSport’s unrivalled football offering, and nowESPN (DStv ch. 218) is adding to the roster with  English Football League, Eredivisie and the Scottish Premiership returning, and the Belgian Jupiler Pro League joining the channel to  bring extra  football action from across Europe to audiences across the continent. END_OF_DOCUMENT_TOKEN_TO_BE_REPLACED

Hailed as “the best medical drama in years” by TIME, This Is Going To Hurt is now available to binge on Showmax END_OF_DOCUMENT_TOKEN_TO_BE_REPLACED

On Tuesday, August 2, Netflix hosted a “See What’s Next Africa” content showcase in Lagos, Nigeria, to spotlight its increased investment in Africa’s rich storytelling history through exciting new projects in a wide range of genres and formats that will be available in 190 countries. END_OF_DOCUMENT_TOKEN_TO_BE_REPLACED