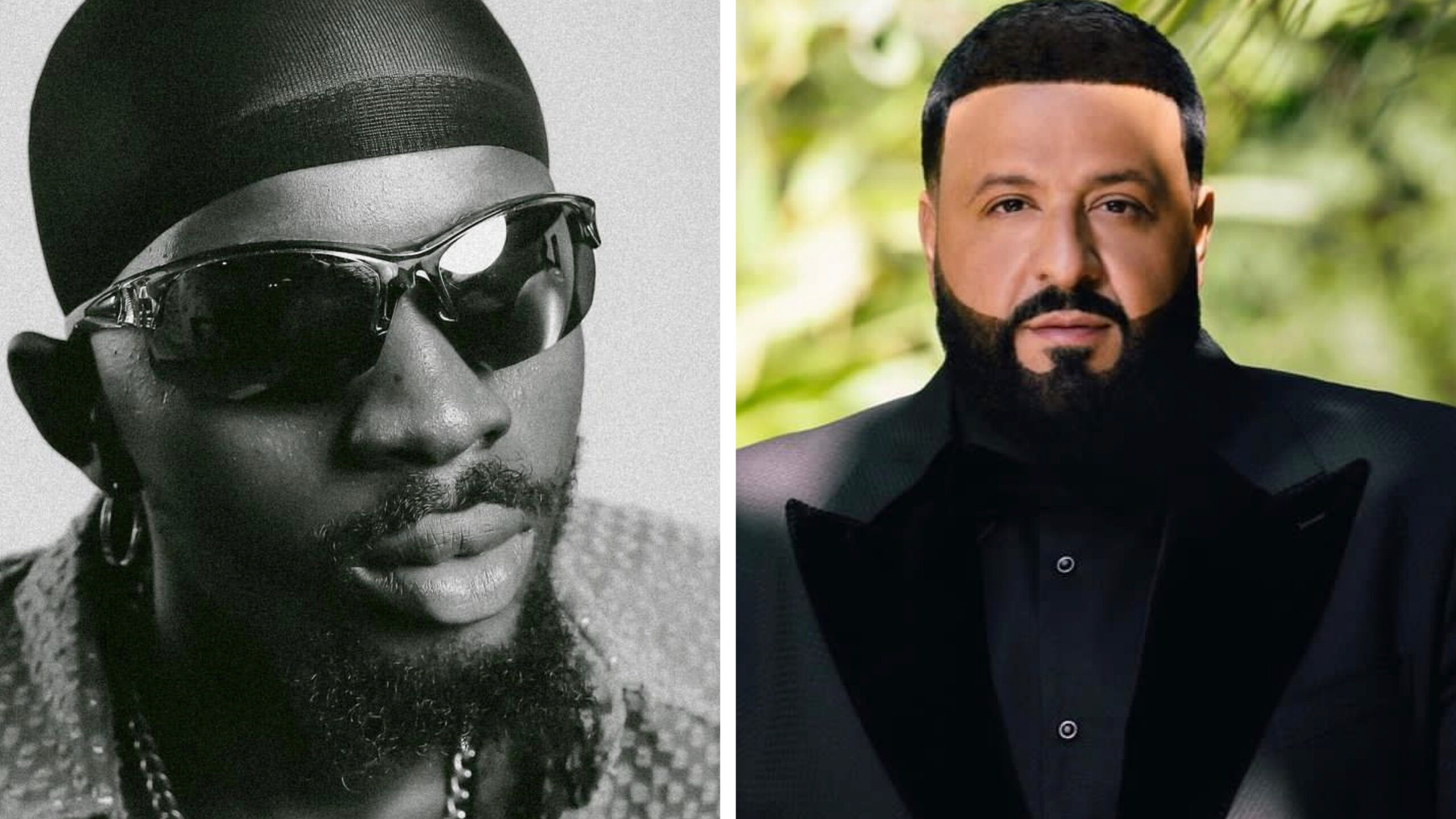 American rapper, DJ Khaled has joined the list of international musicians who have been touched by Black Sherif’s music.

The Grammy award-winning rapper shared a video of Black Sherif singing his hit single KTT with the caption;

“@blacksherif_  Music that touch your soul.”

DJ Khaled is not the only international artist who has fallen in love with Black Sherif’s musical prowess.

The young rapper, since his entry into the music scene has captured the attention of renowned American producer Timbaland, Burna Boy who jumped unto the remix of his song “Second sermon,” and also featured on a song with American Rapper Vic Mensa.
See his post below;

Cheddar tensions social media users as he shows off his Lambo, Maybach and Rolls Royce

For the 6th time in 2022, Chief One has copped another major nomination! END_OF_DOCUMENT_TOKEN_TO_BE_REPLACED

Nigerian singer Kizz Daniel has been reportedly arrested by the Tanzanian Police for refusing to perform at an event. END_OF_DOCUMENT_TOKEN_TO_BE_REPLACED

Member of Parliament for the Dome-Kwabenya Constituenc, Sarah Adwoa Safe has penned a sweet message to her partner as they celebrate four years of marital bliss.  END_OF_DOCUMENT_TOKEN_TO_BE_REPLACED