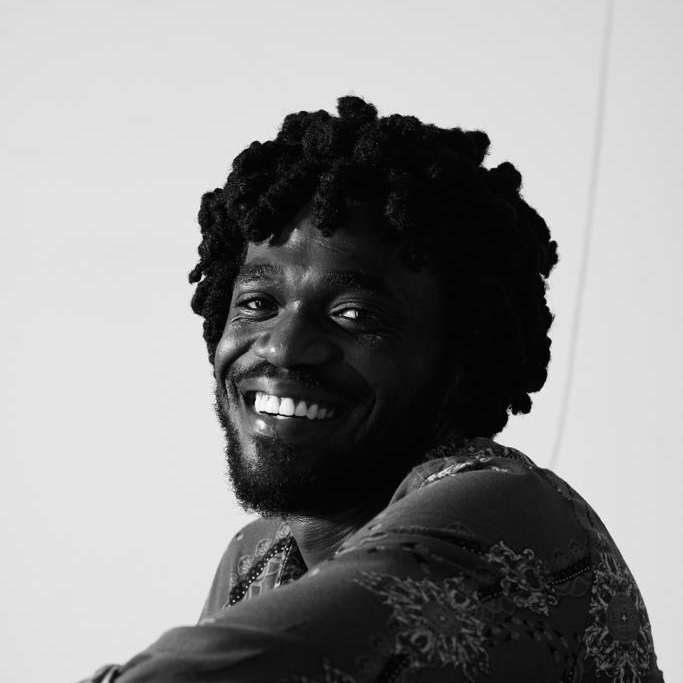 If you had ‘Prayer’ on heavy rotation this past week, you’d be delighted to know Ayisi released an official video for his spirited anthem and it’s barely a day old!

Great songs deserve videos to go with and Ayisi knows the drill. Visuals boast of a serene locale which beam some eye-catching colors on his highly contrast silhouette. All in all, the video’s absolute simplicity harmonizes well with the song’s now familiar tone, meaning viewers won’t be left feeling detached. Ayisi’s latest visual offering is in all respects very organic and has a tendency to be polarizing.

Nevertheless, both purists and non-purists can agree on one thing. ‘Prayer’ is one hell of a song.

Stay up to date with Ayisi by following his socials for more news about upcoming releases and more.

Related Topics:Ayisi - Prayer
Up Next

WATCH: Budukusu drops ‘Give Thanks’