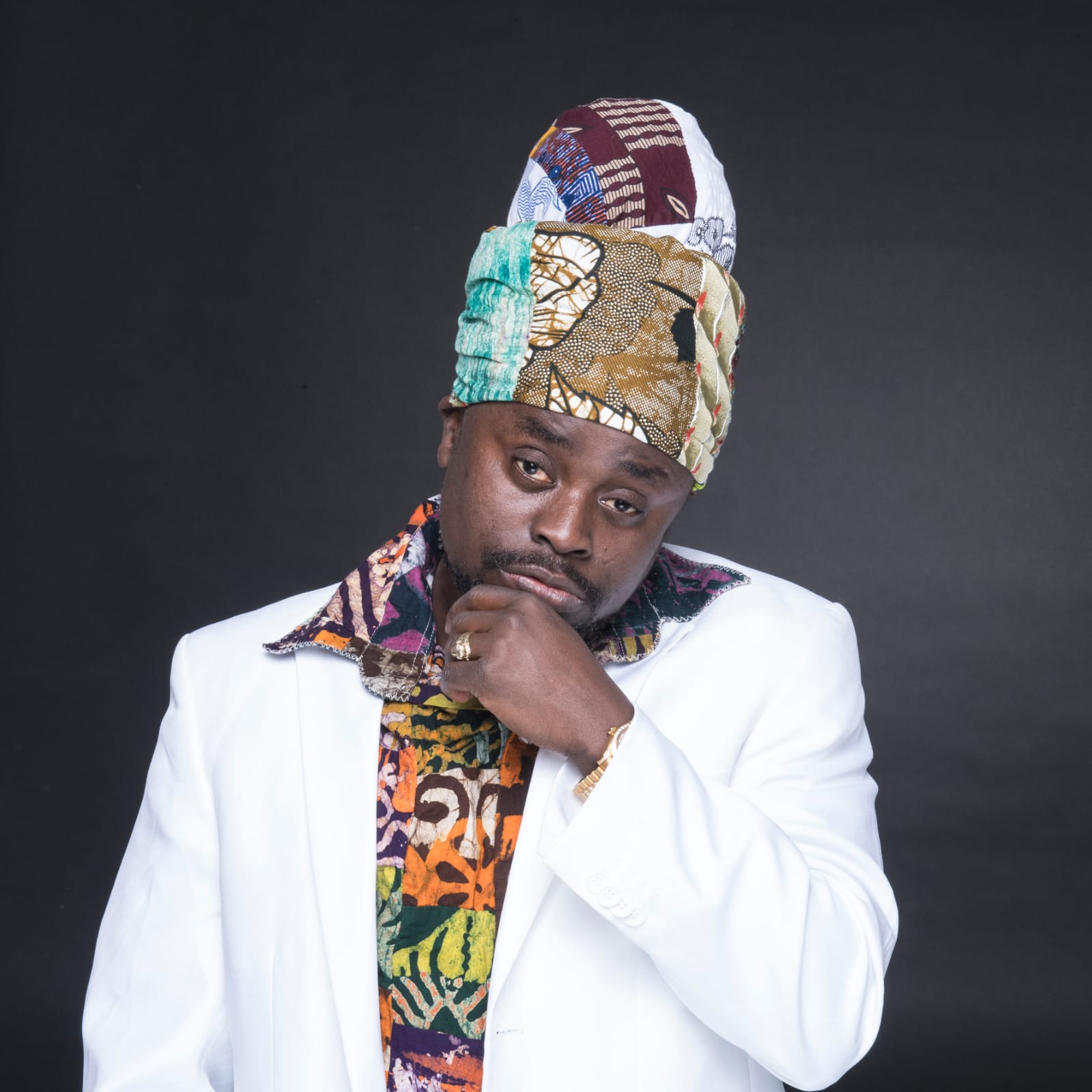 Prophetic Music Production, responsible for the management of Ghanaian Afro-Rock Reggae Musician, Black Prophet is set to release his much-anticipated video for the hit song “TIMES LIKE THIS ”
taken from the album STORIES OF LIFE produced by legendary Dean Fraser in 2016.

Black Prophet who is based in Germany, hinted the release of the music video during his media tour a couple of weeks ago and mentioned that the world has been waiting on the video for a long time, and today being his birthday, he wants to celebrate it by releasing the video.

The hit song TIMES LIKE THIS also won Yaa Asantewaa song of the ear at the 2018 Bass Awards held in Ghana. The video which was directed by MVF FILMS in Ghana, is scheduled for 1pm on Black Prophet’s official YouTube channel.