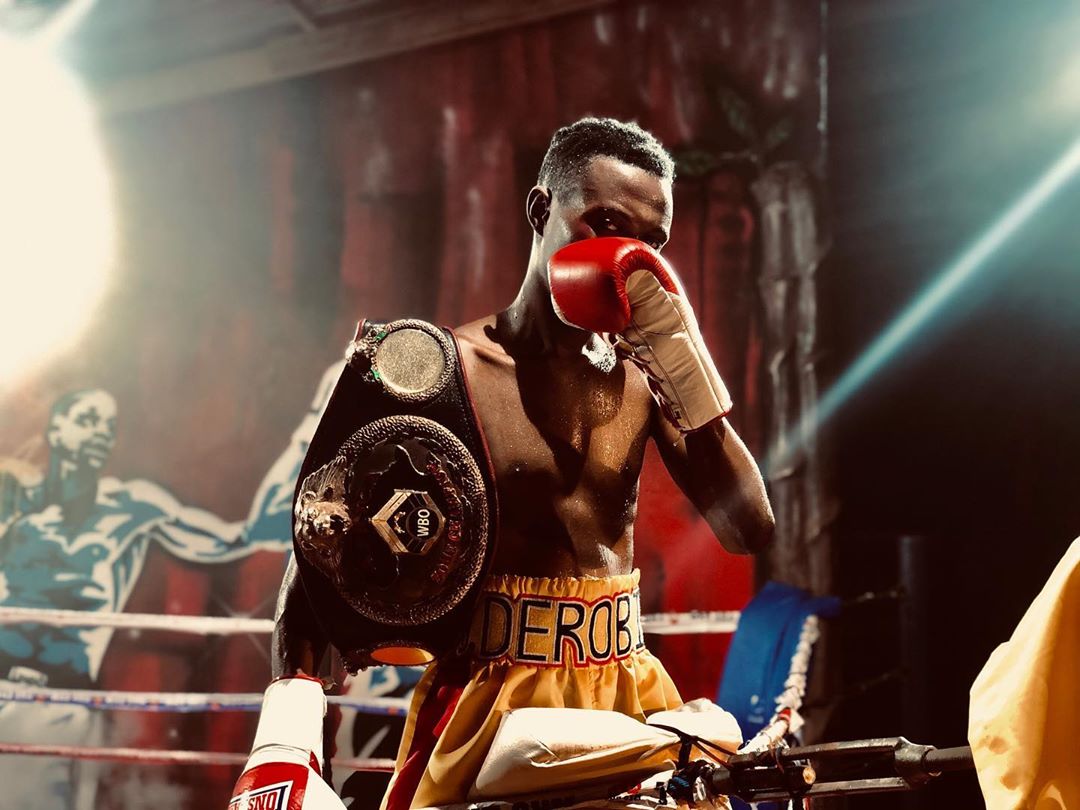 J.Derobie has within a span of a year earned his spot as one of Africa’s brightest Reggae/Dancehall acts.
The Empawa artist burst on the scene with the smash single “Poverty”. Quickly following that up with a remix version featuring Jamaican dancehall superstar, the Unruly Boss, Pop Caan.
The budding act makes yet another good impression with the all-new single “Back It” which is not only as his first release of 2020, but also the debut single off his impending album dubbed, “A King Is Born”.
Production credits on “Back it” go to talented  Ghanaian producer Uche B.
The hardcore dancehall tune according to J.Derobie was inspired by resiliency, going through tough times and not backing down from any challenge.
Related Topics:J Derobie
Up Next

Ari Lennox sophomore season kicks into overdrive today with the official release of her new single, “Hoodie,” and its electrifying music video. Even more, fans’ long-awaited hopes are finally realized: The Grammy Award-nominated and multi-platinum singer-songwriter proudly announces her sophomore album, age/sex/location, will be released on Sept. 9 via Dreamville/Interscope Records. Pre-order the album HERE. END_OF_DOCUMENT_TOKEN_TO_BE_REPLACED

18-year-old North Carolina-based rapper Tino Szn has just shared his new video for “Drowning Out”, a fun and upbeat track off his most recent project Sentient. LISTEN END_OF_DOCUMENT_TOKEN_TO_BE_REPLACED

END_OF_DOCUMENT_TOKEN_TO_BE_REPLACED

King Hubert, has come back stronger with a tribute to authenticity and prolific raps delivery with new anthem titled Nyumviriza. END_OF_DOCUMENT_TOKEN_TO_BE_REPLACED