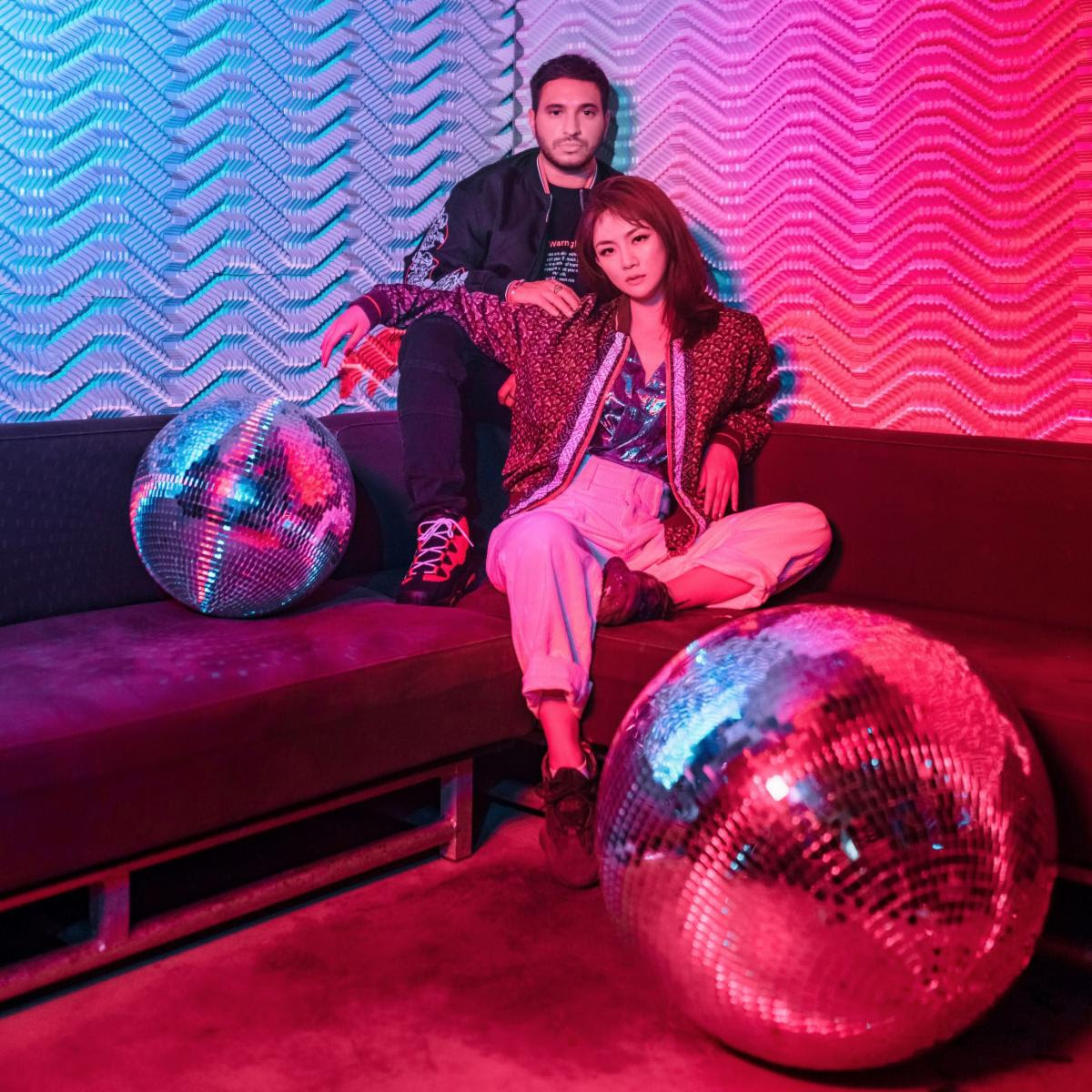 Multi-platinum superstar Jonas Blue has linked up with Chinese singer-songwriter Tifa Chen on new single “Billboard,” out now via Astralwerks.

A weightless, carefree slice of modern pop, “Billboard” sees Tifa switch between English and Mandarin vocals, with Jonas delivering a typically polished production to match. It also comes with a captivating official video shot exclusively in Shanghai, with the nation’s hyper-modern cityscapes proving the perfect backdrop for the track’s vibe.

The track was co-written by Jonas alongside songwriting royalties Madison Love, who has previously penned hits for the likes of Halsey, Machine Gun Kelly and Camilla Cabello, and Sam Roman, who co-wrote Lewis Capaldi’s global smash “Someone You Loved” as well as hits for Demi Lovato, Alicia Keys, John Legend, Elton John, Clean Bandit, Disclosure and Little Mix. Jonas and Sam have previously collaborated on several tracks, with Sam co-writing Jonas’ singles “Mama,” “Rise” and “Polaroid” (with Liam Payne) and recent single, “Younger” with HRVY.

One of the most recognizable talents in China, Tifa Chen was the runner-up in the Voice of China contest in 2016, becoming the nation’s ‘Best New Artist’ the following year.

Jonas met Tifa Chen when he played EDC China festival last year when the Nanjing-born artist played him her infectious single, “Hustle.” A few months later, Jonas was writing “Billboard” and had the idea of Tifa looking at a Mandarin translation of the song. She recorded her demo (keeping the chorus in English) and straight away Jonas knew that the resulting track was a hit.

“I always think about how I can bridge cultures with my music, how it can connect with people in different parts of the world,” Jonas explains. “Mandarin Chinese is the most spoken language in the world, so what better way to make a global connection through a song. Tifa’s vocal is world-class, no matter if you can understand every word or not the flow of her voice and the vocal delivery is just divine, couldn’t be prouder of this collaboration – there’s really something special about it.”

Looking ahead to 2020, Jonas is set to embark on The Blueprint, his headline tour of the UK and Ireland, kicking off in Glasgow on March2 . The six-date affair takes in gigs in Newcastle, Dublin, London and Cardiff before rounding off at the O2 Ritz in Manchester on March 7.

In an era of slow-building careers, Jonas is an anomaly. Amassing an armory of platinum hit singles, with over 9 billion global streams and over 47 million singles sales, he has become a mainstage DJ, pop powerhouse and critically acclaimed songwriter all wrapped into one. His hits include “Fast Car,” “Perfect Strangers,” “Mama,” “Polaroid,” his collaboration with Liam Payne, and “Rise” – one of summer 2018’s biggest global hits featuring Jack & Jack.

Related Topics:Jonas Blue
Up Next

As earlier reported, on Wednesday (June 29), R. Kelly received 30 years in federal prison for sex trafficking and racketeering. Today (July 1), new details have been shared regarding the terms of his sentencing. According to reports, the “Ignition” singer must undergo sexual treatment if he is ever released. END_OF_DOCUMENT_TOKEN_TO_BE_REPLACED

US based British comedian/TV host, James Corden went to the White House as part of a segment for his tv show ‘The Late Late Show’ and posed as president Joe Biden’s personal assistant . END_OF_DOCUMENT_TOKEN_TO_BE_REPLACED

Taylor Swift is engaged to her British boyfriend Joe Alwyn, according to reports. END_OF_DOCUMENT_TOKEN_TO_BE_REPLACED

INTERPOL, in collaboration with the US Secret Service, South African Police and other agencies, has arrested an alleged Nigerian cybercrime kingpin, James Aliyu, in connection with $12m romance scam and business email compromise fraud. END_OF_DOCUMENT_TOKEN_TO_BE_REPLACED