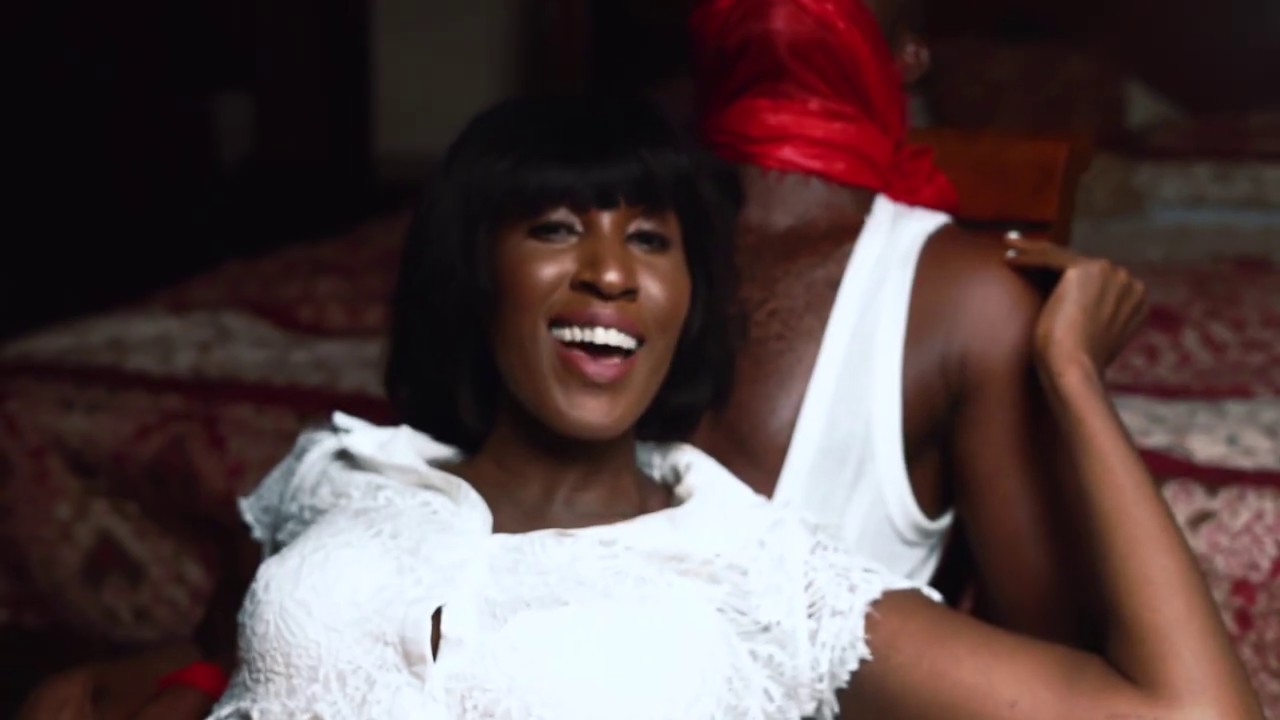 Kati G has released her brand new controversial music video titled, ‘Wati Makoma.’ The lyrics of the song centers on the story of heartbreak.

The music video shows the kidnapping and torching of a man by a woman whom seems to be broken hearted.  It unveils the idea of revenge to the extreme.  Watch the video and share your thoughts.

Kati G, is an impactful singer-songwriter that produces universal music that focuses on love, life, and misfortunes.  Her genre falls between Afro-Beats, Afro-Soul, Afro-House, Hip-Hop, and Pop.

WATCH: How Robin Givens Found Her Voice After Surviving Domestic Violence
RAQUEL is back! Starring in the new movie ‘Gold Coast Lounge’
Advertisement