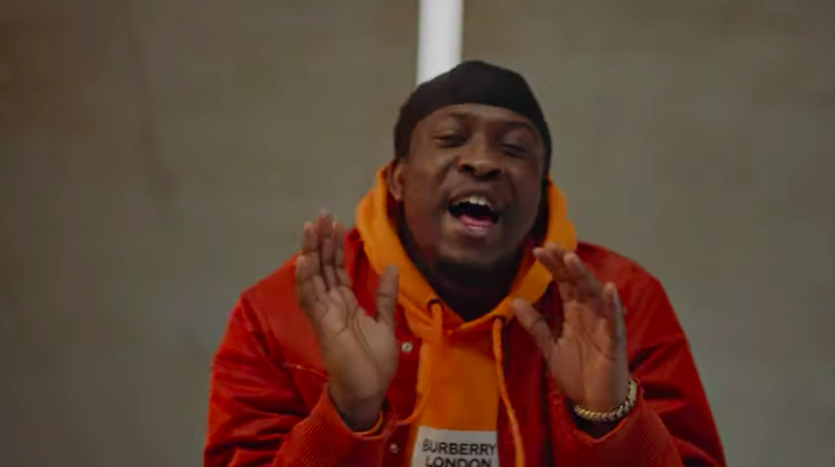 Kojo Funds has released the music video for his new single, ‘I Like’, featuring Wizkid.

The music video was directed by Dir. LX.

Kojo Funds is of mixed Ghanaian and Dominican heritage. He grew up in Custom House in East London and was raised by his mother.

A number of his songs have been produced by GA, including “Dun Talkin”. In early 2017, he had a feature on the Yxng Bane single “Fine Wine” which was certified silver by the BPI, and on Mabel’s “Finders Keepers” which reached number 8 in the UK Official Charts Company Singles chart. On 9 February 2018 he released the single “Check” with British singer-songwriter Raye.

In 2017 Kojo Funds was nominated for Best Newcomer at the MOBO Awards.[9][10] In 2018 he played Bestival and Wireless Festival.

He calls his musical style afroswing. It has also been called “afro-bashment”. The genre originated in London in late 2000s; it blends West African and Caribbean sounds with road rap, hip hop, dancehall and British pop music

#TrendingGH: Ghanaian claims to be richer than Dangote, DJ Black’s list and more