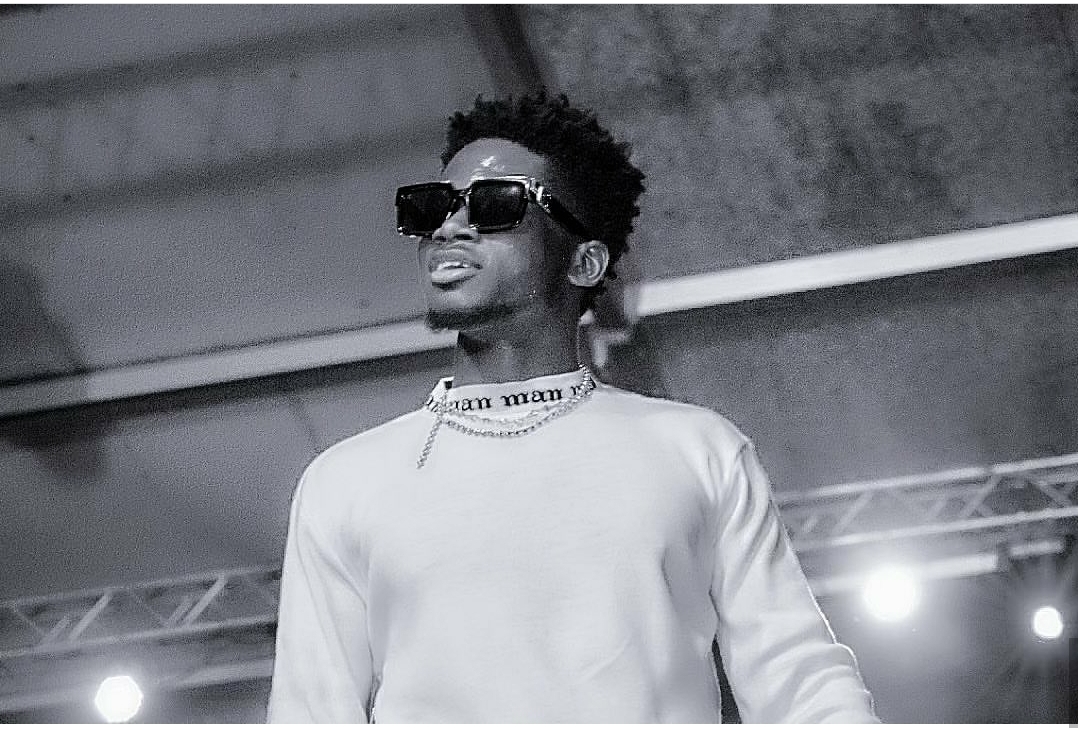 Lynx Entertainment artiste, Kuami Eugene has started the year with the release of a new song titled ‘Turn Up.’

In ‘Turn Up’, Kuami Eugene talks about himself, his achievement and exceptional abilities in the music industry. He mentions that he is the ‘baddest’ overseas but also the local champion, claiming supremacy in the Ghanaian music space.

He laces the refreshing lyrics on a high tempo beat which makes ‘Turn Up’ a party tune for any occasion.

The song which was produced by Kuami Eugene, has an accompanying video directed by XBills.

Watch the music video below.