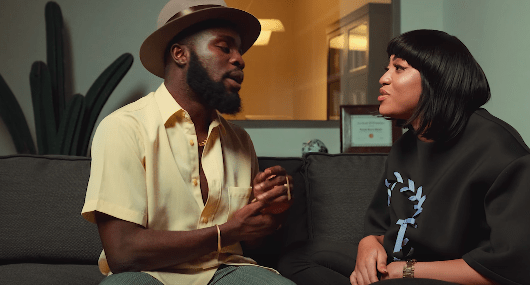 The video was directed by Apagnawen Annankra and Gene Adu, and is being released ahead of The Gamble, one of two projects expected from the rapper in 2019.