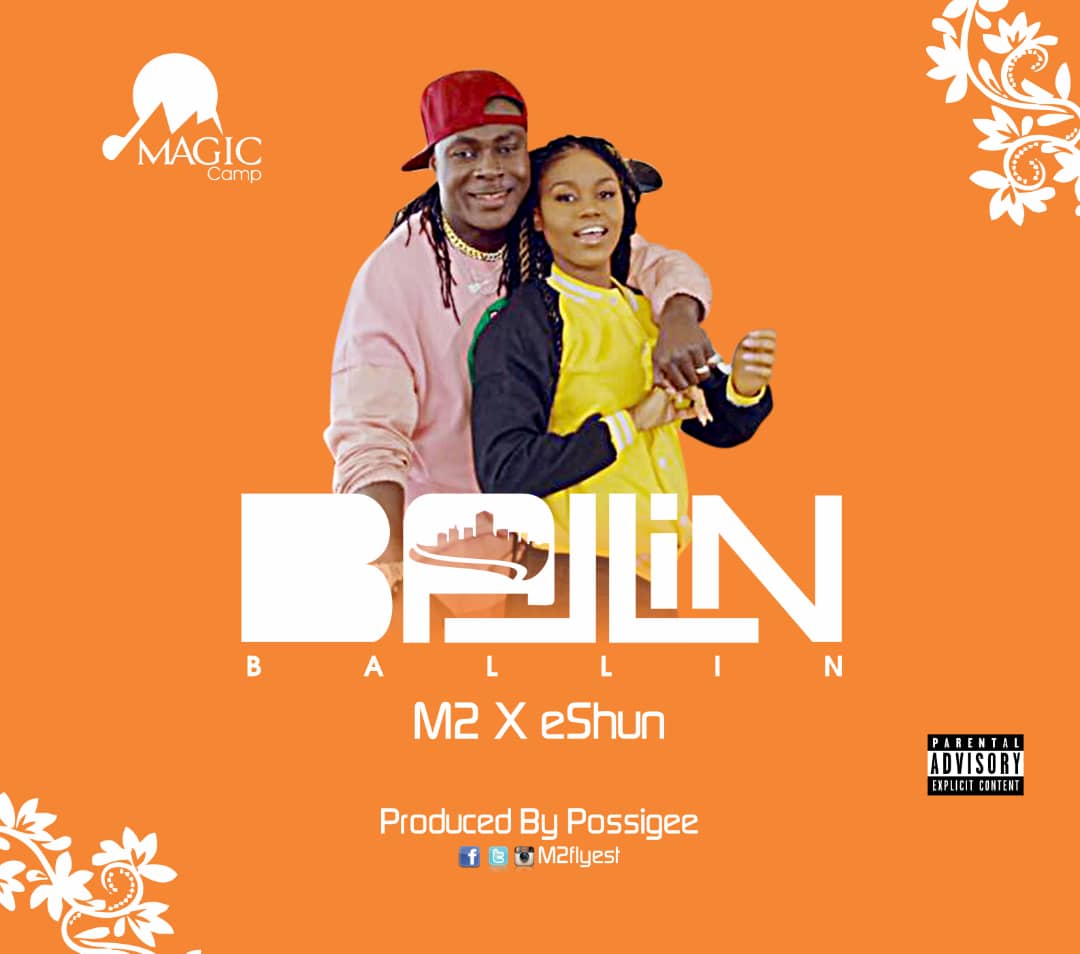 Ghanaian musician Solomon Aste, known by his stage name, M2 has released his another  new single in since the last one with Miyaki & kissa.

The multi-talented afrobeat singer featured award winning artiste, Eshun from the stables of Quophimens Musiq and they titled it “Ballin“. He is under Magic Camp Label.

M2’s latest single came along with visuals directed by Kofi Awuah II and it is produced by Possi Gee.

We have the best music video in Ghana currently – ZeeTM
WATCH: Creator of American Idol, Spice Girls, others, Simon Fuller recounts growing up in Ghana at GUBA Awards
Advertisement