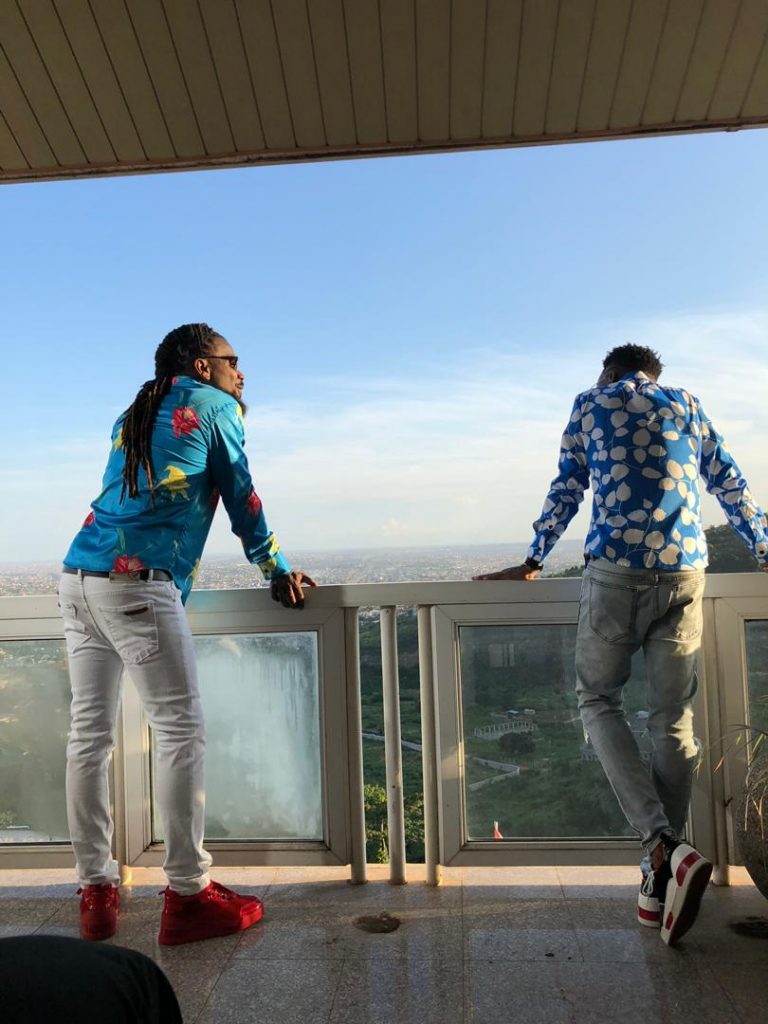 Samini ft. Kidi – Master Key[/caption] Samini is gradually building momentum ahead of his #Untamed Album release. He drops this new one titled “Master Key”, featuring Kidi. The highlife song produced by Kidi himself is a subtly groovy jam that aligns with the current wavy trend of music on the scene. The love song humbled Samini and Kidi feeding off their swooning energies with their alluring lyrics carefully woven together. https://ameyawdebrah.com/samini-announces-7th-studio-album-untamed/ Kidi really did put in a lot of work for this production for Samini. The song came with an official video shot for it too; directed by Yaw Skyface. https://youtu.be/VUNC-nN-HfY]]>