<![CDATA[Samini has released the video for his recent single <strong>Hiri Piti. Check it out. ]]> 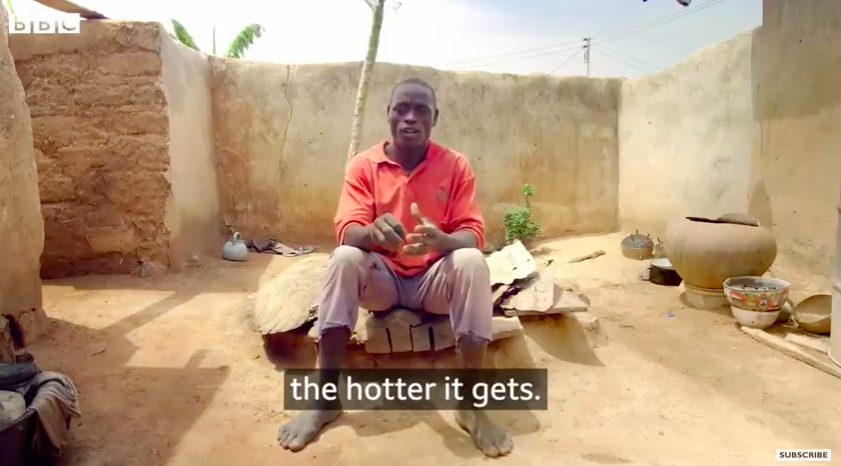 Days where the temperature exceeds 50C degrees have doubled since the 1980s, and now occur in more parts of the world, according to new analysis from the BBC.

The analysis was commissioned by the BBC World Service for their new series, Life at 50°C and carried out by BBC News’ data journalism unit. It reveals that temperatures reached 50C or more on 14 days per year on average between 1980 and 2009, but since 2010 the number of days that has surpassed the extraordinary temperature is now 26.

BBC News examined data across a forty-year period and found that the total number of days above 50C increased in each decade since 1980. The BBC’s research also found significant increases in maximum temperatures around the world.

Days above 50C mostly occurred in places in the Middle East and the Gulf. Scientists expect even more areas to break the 50C mark in future.

The BBC’s Life at 50°C analysis also revealed that the number of days over 45C has increased by around two weeks per year on average when comparing the same forty-year period.

Dr Friederike Otto, a leading climate scientist from the University of Oxford, told the BBC that she believes the increase in the days and places above 50C “can be 100% attributed to the burning of fossil fuels.”

Extreme heat can make disasters, such as wildfires and droughts more likely, and can have devastating consequences for human health. It can also parch the land as higher temperatures boost evaporation from the soil. Increasing temperatures could even lead to many parts of the planet becoming too hot for people to live in.

Heat stress conditions could affect as many as 1.2 billion people around the world by 2100 if current levels of global warming continue, according to a Rutgers University study published last year. This figure is at least four times more than those affected today.

The research was carried out to launch the BBC’s Life at 50°C. The series, which will run across BBC outlets and digital platforms, presents the reality of climate change through stories of people around the world and explores how communities living in cities and rural areas have had to adapt their lives to cope with extreme heat. It has been produced by BBC News Arabic, in collaboration with BBC News Mundo, BBC News Urdu, and BBC News Hindi as well as the BBC’s other Indian language services.

Life at 50°C launches with Nigeria Burning. In the film, Farouk digs wells by hand in Kilankwa, central Nigeria. Joy cooks tapioca in the extreme heat of illegal gas flares in the Niger Delta. Now climate change is making their lives even harder; this year Farouk and his team have to dig down to an unprecedented 27 feet before they find water. Their stories show how ordinary Nigerians are exposed to the hardship of extreme heat. Haruna, who works with Farouk says: “When I was a boy the weather was not this harsh.” Digging the well exposes Farouk and his team to temperatures too hot for their instruments to measure, and while she knows it’s ‘bad’ for her health, Joy braves heats of 90C to cook by the flares to make income to help to support her family. 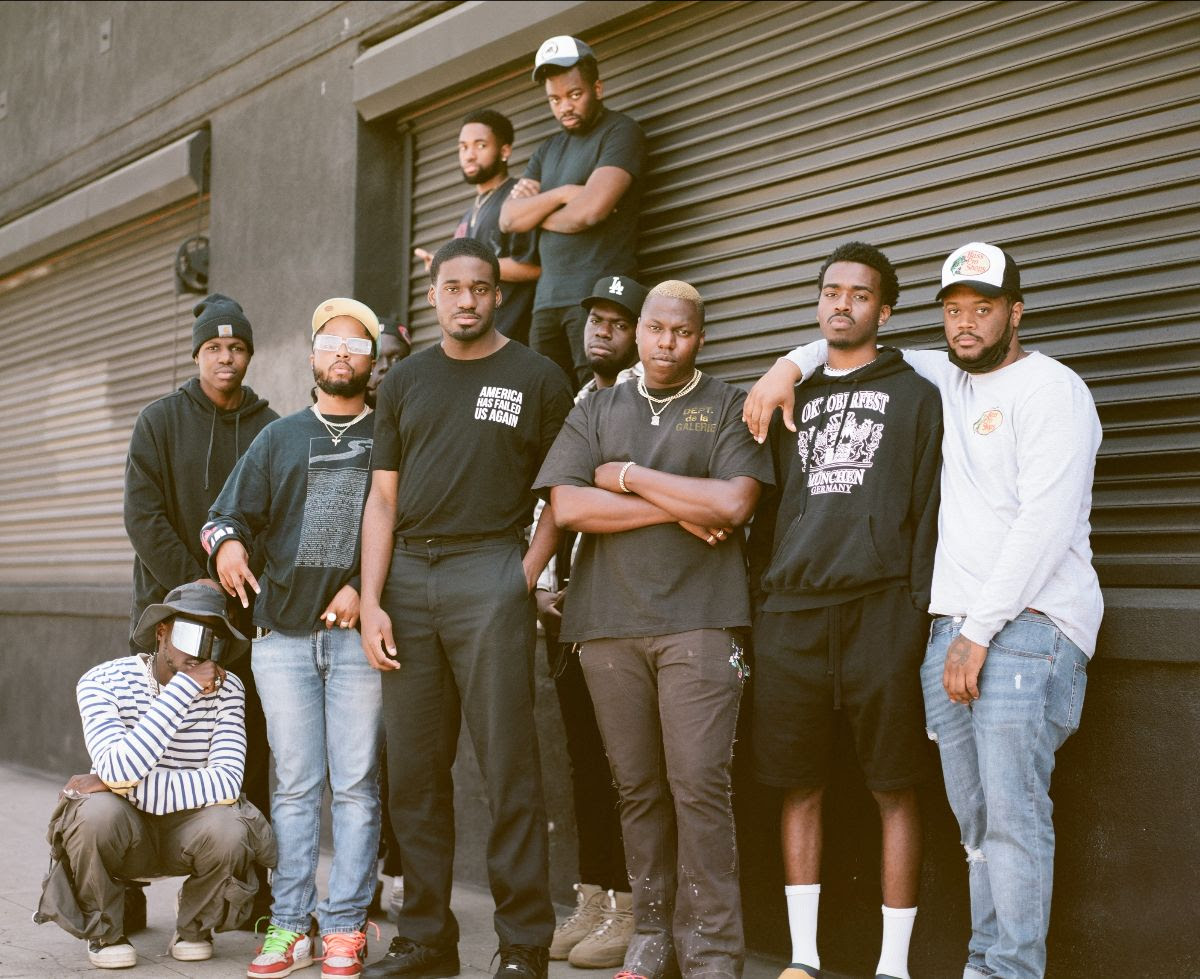 The talented collective of bars-focused rappers from Brockton, Massachusetts, Van Buren Records, has released a new video for “JUMPSTREET”, a key track off their new EP, Black Wall Street. The high-energy and animated track is only enhanced by these captivating visuals, with the video capturing the allure of “JUMPSTREET” perfectly. The video is an exciting exhibition of the diverse artistry in the group, showing off the boldness of their style. In the fashion of Van Buren Records, everyone on the song shines, with each of Jiles, Luke Bar$, FELIX! & Invada’s verses building on vibrancy of the last––all amounting to an outstanding track.

With a name inspired by a fictitious street gang from an episode of Seinfeld, Van Buren Records is a 13 member collective comprised of rappers FELIX!, Luke Bar$, Jiles, SAINT LYOR, Meech BOLD, Invada, and producer/emcee multi-hyphenate, Andrew Regis. Regis is joined by fellow producers Ricky Felix and Kiron Akil, and engineer, R. Louie. The crew is rounded out by the designer, Moses Besong, and creative directors, Shelby Narcisse and E. Each group member plays an integral role in the collaborative process, and each emcee has their own unique voice, style, and identity. Together, Van Buren Records are an eclectic group with an original sound, best exemplified on their recent singles “MEDIC” ,“BRAINDEAD”, and “CASH RULES”. “JUMPSTREET” follows this month’s “CULT” featuring Jazz Cartier, another visual highlight from the five-song collection produced by frequent beat-maker AzizTheShake.

Hailing from Brockton, Massachusetts, the first majority Black city in New England, Van Buren Records boasts a cohesive sound that has catalyzed mosh pits across their home state and beyond, igniting a new phase in the greater Boston area Hip-Hop renaissance and creative community at large. Receiving critical praise from Pigeons & Planes (Best New Artists of April), NPR (“Favorite Albums Of 2021” list), Lyrical Lemonade, and UPROXX, as well as an Instagram story cosign from Brent Faiyaz, Van Buren Records is commanding 2021 with a Bad For Press full-length album and now, a fresh, follow-up Black Wall Street EP. This month, Van Buren Records performed for the first time in New York in L.A., finally engaging their dedicated fanbase face-to-face and bringing with them the charisma and skill one would expect from the group. They will also be playing in their home-state of Massachusetts on 9/24 at the Paradise Rock Club in Boston. 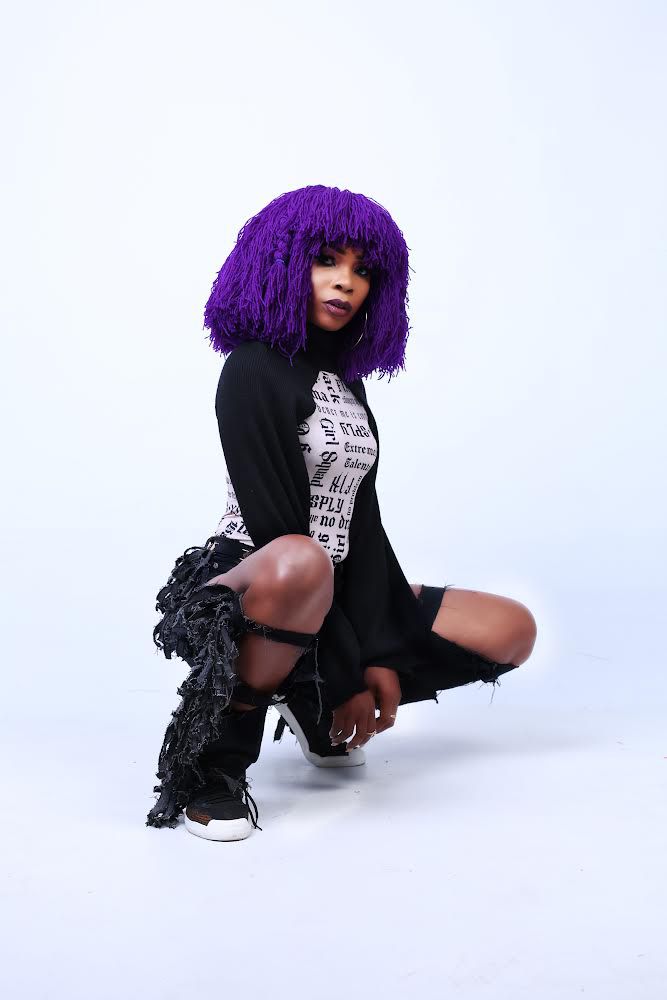 Ghanaian afrobeats songstress Ama Nova has revealed that she has a thing for men who are well built with abs.

According to the “Calibre” hitmaker, men who have abs represent strength and as such she always feels safe around them.

“I love a man who takes good care of himself,” she disclosed in an interview this week. “A man who is well built. A man with six-pack to be precise. I love me some six-pack man because he represents strength.”

The sassy singer was recently out of the country to embark on a press tour in South Africa.

“I was in South Africa for a radio tour. I also used the opportunity to shoot some music videos and to see the city,” she explained.

She continued: “The trip was a good one because I was able to introduce my music to those who had not heard of me yet and to build a new fan base. It was successful.”

Meanwhile, Ama Nova is out with the official visual for “Meara” – the second song off her latest EP, “Blue N Black.”

She said: “Meara is a beautiful song I wrote for lovers. It’s a typical story of how a woman feels butterflies in her stomach when her man proposes to her.”

“And as you can see in the visuals I was having fun, dancing around and painting my six-pack man, showing how most women act out of their heads when they are in love,” she described.

The colourful, striking visual was directed by Eddie Kay Mensah (Director Edd), and the song was produced by Skyboo Musik and, mixed and mastered by Tombeatz.

The song titled “Highly Favored” is a joint that sees both musicians Praise and Glorify God, as they recall their past life.

Davemens, who sang about his personal life experience, talks about the struggles, disappointments and failures he encountered in life yet God has proven his faithfulness to him.

Sista Afia as we all know is one versatile musician and with her powerful vocal prowess, the songstress couldn’t stop singing to our hearts as she continues to give God her praises.

The visuals for the song was directed by Director Sly, and you can watch it from below 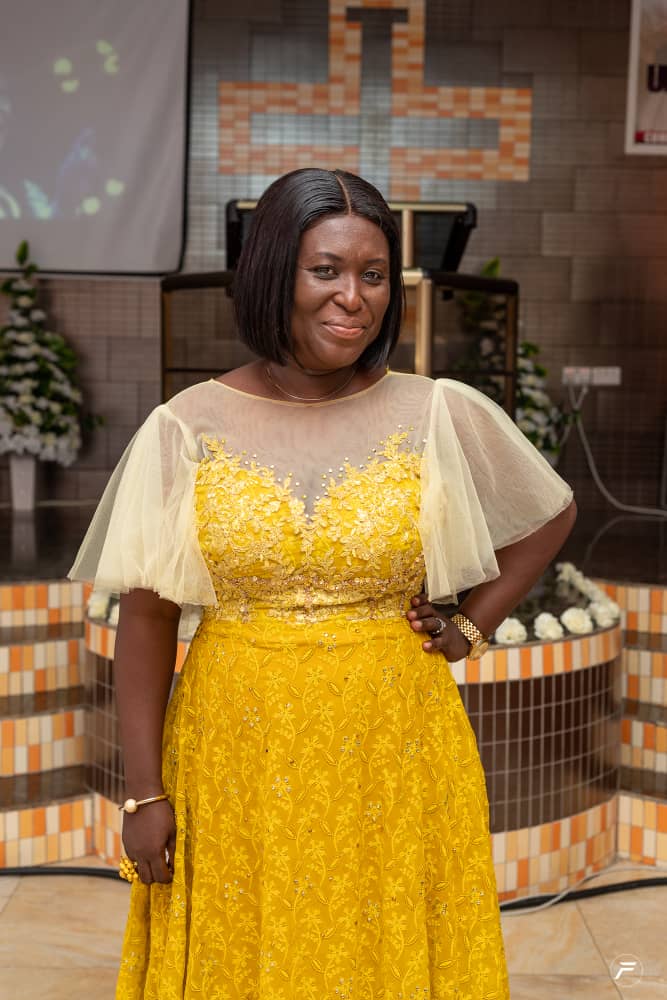 We are not in normal times with crazy stories happening around us always. As some would think security systems have to be improved, it is much more important to draw closer to God and seek His Face.

Efua Black serves a touching one to remind us to draw closer to Jesus Christ.

This new one she titles “ɔyɛ Jesus” is a very spiritual and solemn Gospel song for a perfect playlist anytime.

Efua Black serves a perfect music video for it to highlight the message carried in “ɔyɛ Jesus”. Watch the video here on YouTube and kindly subscribe to her Channel. 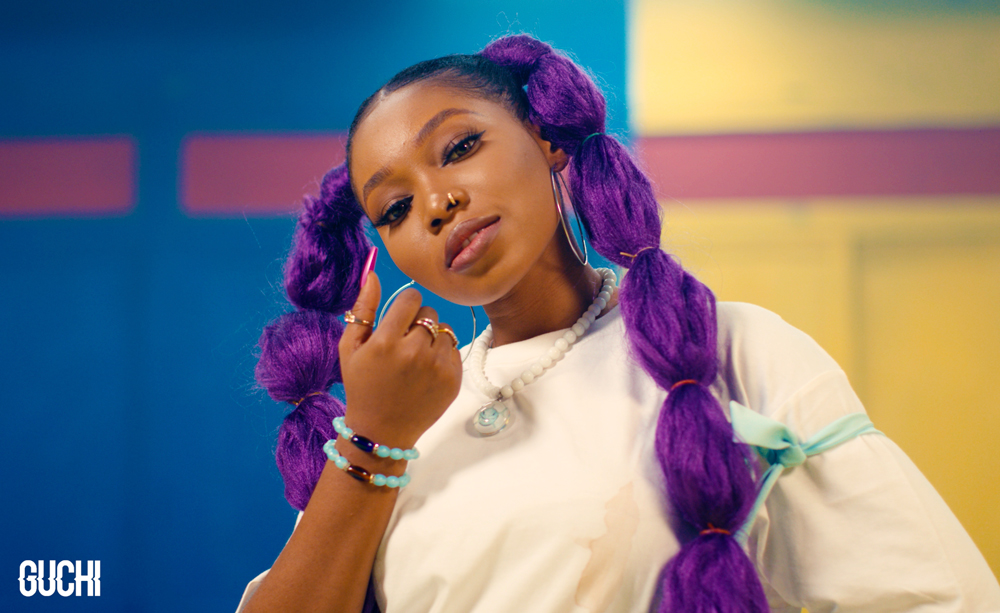 Guchi’s foot has remained hard on the pedal since she got the internet hooked on her breakout hit Jennifer. Over 35million digital streams later, the delightful viral pop princess has shown solid staying power with the acceptance of subsequent releases like the remix of Jennifer with Tanzania’s Rayvanny and the resurfacing of her 2019 song Addicted. While many artists may suffer from hit song transitions, Guchi’s newest single Benzema is designed to wean her global fans off their former TikTok addiction by slipping them another sonic drug.

In figurative reference to French Footballer Karim Benzema, the single is a well-delivered rendition of a love-smitten woman ready to go above and beyond for a reciprocating lover. Guchi, in all her divine feminine glory, sensually threads words and melodies that could unarm the most guarded of hearts. She sings “In my head, you dey play, you dey score, you be Benzema”, essentially applauding her partner’s capability of nailing their relationship goals.

Produced by Chech, Benzema is marinated in many African flavours that give it a continental appeal while possessing a soccer title theme that could have the song far-flung to the ends of the earth. Stream/Buy/Download: https://li.sten.to/Benzema

How Does Delta-8 Work?

Resources for Running a CBD Company