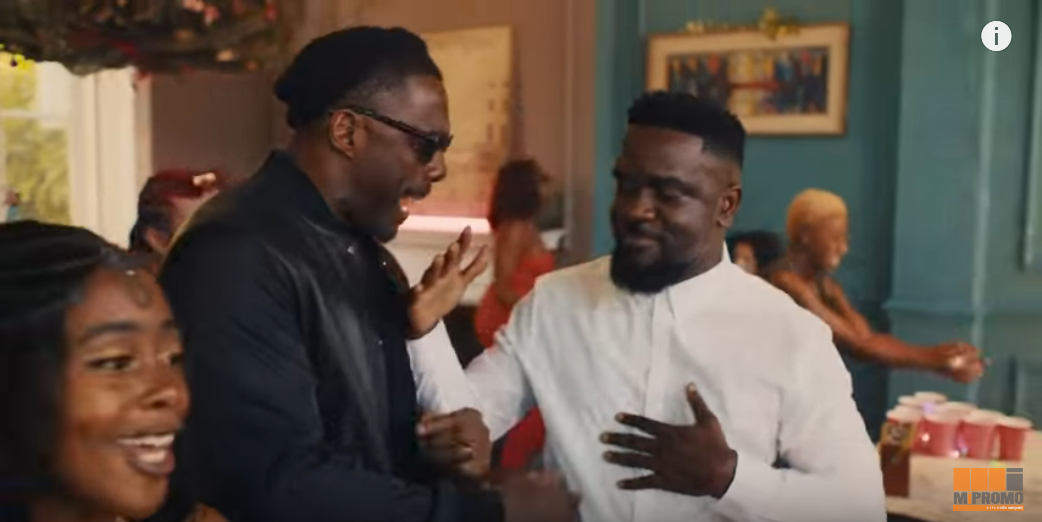 Award-winning rapper, Sarkodie has released the visuals for the fourth single off his “Black Love” album.

This potential banger was produced by MoG Beatz and the video directed by Gene Adu and edited by Magdalene Morton.

The video that was premiered 3 hours ago on YouTube already has 57,352 views.

The music video was directed Capone And Guise.