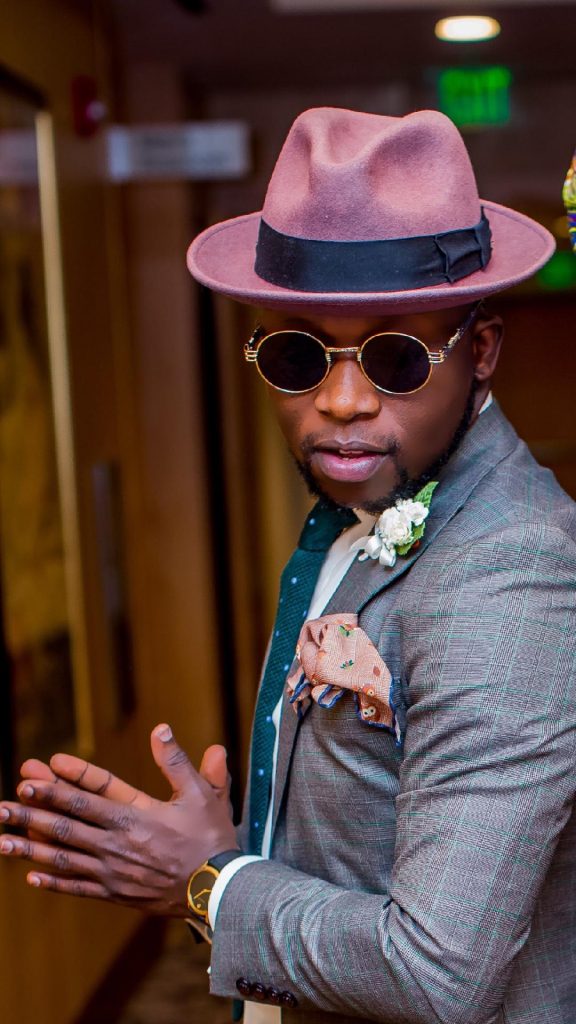 Super talented US-based Ghanaian musician, Jay Hover is out with a hot new video for his infectious new afrobeats single, ‘Roses Are Red’.  The single reflects Jay Hover’s eclectic music style, while the  Allure Media Group directed music video captures the singer’s undying love for his love interest; for whom roses would forever remain red! https://www.youtube.com/watch?v=PClMF8OBxEw Born as James Charles Tetteh, Jay Hover attended the University of Ghana and majored in music. After he moved to the United States where he joined a gospel group, ‘NewGenn’. It was with this group that everything came full circle and Hover entered the music scene professionally. He vastly improved his music production skills whilst perfecting his singing and songwriting abilities. After three years with the group, Hover branched out from Newgenn as a solo artist.  He joined  BuduNation Records, where he released his first ever solo single, ‘Ayele’  featuring Bizell Green.  ‘Ayele’ became the toast of town in both his current home of Massachussetts and back home in Accra. The single garnered rave reviews and the video enjoys lots of views online and offline. You can find him on social media – Facebook @ Jay Hover, Twitter @ JayHover1 and on Instagram @ JayHoverofficial. Subscribe to BuduNation Records on YouTube for all the latest music videos from Jay.]]>

Related Topics:jay hover
Up Next