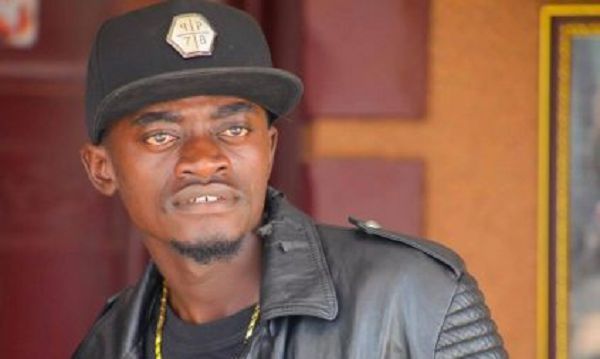 Kumawood actor Kwadwo Nkansah popularly known as Lilwin, who has been in involved in a number of controversies, has said that nothing his enemies do will bring him down.
According to the actor, who is also a musician, the God he serves will fight for him and no one can defeat him.

“Nothing moves me and no one can block my shine because all what is being said about me are lies. Sometimes you need to keep quiet on certain issues. Once you give it attention, it rather becomes very big,” he said.

Lilwin’s comment comes after being involved in controversies with his former manager Zack, his ex-wife Patricia and his colleague Kwaku Manu.

Following a revelation by Prophet Nigel Gaisie of the True Word Prophetic Fire Ministries that Zack, who managed Lilwin for about eight years, had spiritually locked up the actor, who is also a musician’s voice, to make him incapable of singing, the two have been going back forth making allegations against each other.

While Lilwin claims Zack extorted money from him, Zack also claims the actor failed to keep his promise of helping him with his music career.

Also, his ex-wife Patricia with whom he has two children who claims that she was unfaithful to him because he impregnated a white woman. his colleague actor Kwaku Manu is also in the picture accusing Lil Win of being ungrateful and greedy.

On why it seemed everyone was speaking up against him at nearly the same time, Lilwin said he couldn’t explain it but knew that it was a plan to bring him down.

“Ever since I became popular it has been one attack after the other but the God I serve will protect me from all these things. Most of the things said about me are false but there is no need to explain yourself if you know you are right,” he said.

According to him, so far as he is doing the right thing and is at peace with his Maker he doesn’t care what anyone thinks or says about him.

He used the opportunity urge his fans to continue supporting him and making him big.

American musician,  Usher has taken a part of Ghana with him back to the United States of America. END_OF_DOCUMENT_TOKEN_TO_BE_REPLACED

Black Sherif is getting ready to release his debut album, and the tracklist has everyone excited. END_OF_DOCUMENT_TOKEN_TO_BE_REPLACED

The Ghana Police Service has mounted a search for a man who was caught on video flogging a baby under a tree. END_OF_DOCUMENT_TOKEN_TO_BE_REPLACED