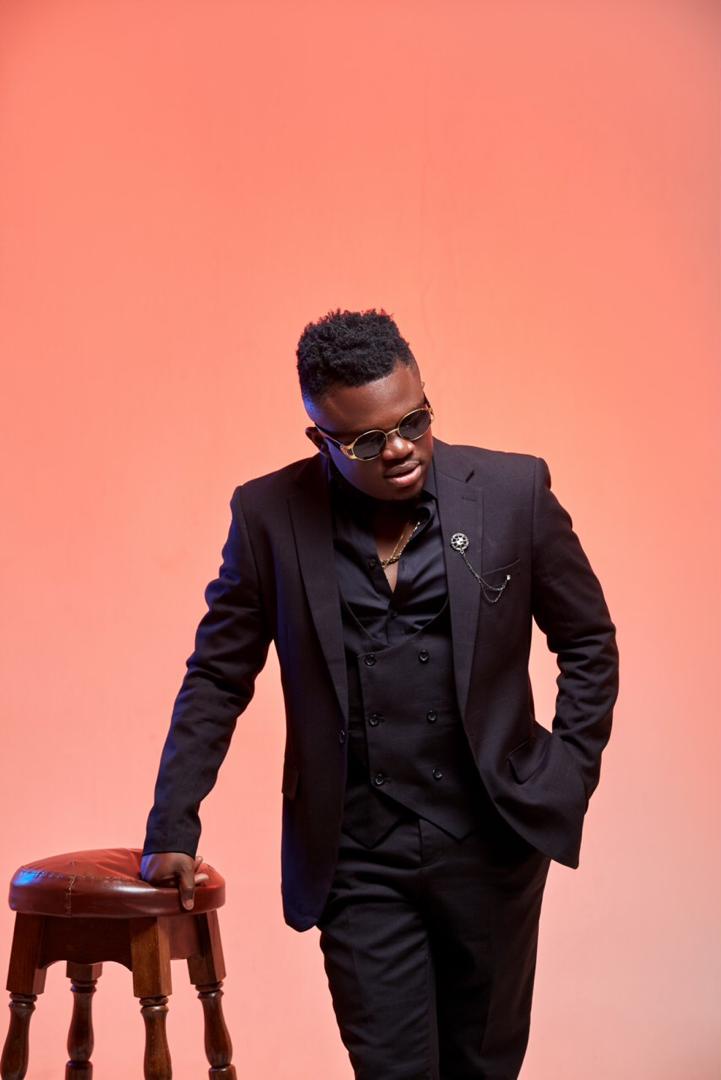 One would have thought that rap would be crafted within but fast rising superstar gospel rapper Kobbsalm says otherwise.
Kobbysalm when asked in an interview with ec12one , revealed that his rap is a divine mystery.

He explained that he grew up listening to highlife music , writing songs in senior high school and singing all pushed him towards he thinking that gospel music was all about the singing till he was proven otherwise by himself but on divine terms. He shockingly said ” although i am a rapper i am not an ardent listener of rap music” . Fast forward it is always easy for him to switch into the singing bit even though majority know him to be an urban gospel artiste , specifically a christian rapper.

Kobbysalm  has released a lot of single rap songs and has equally other flavoured singing combined with rap making waves all across the country , in africa and beyond.

One can only imagine what he has in store for his pending album #itmoc (in the midst of comfort) release….
Pre order the album here. Click on the link https://efie.co/kuczh