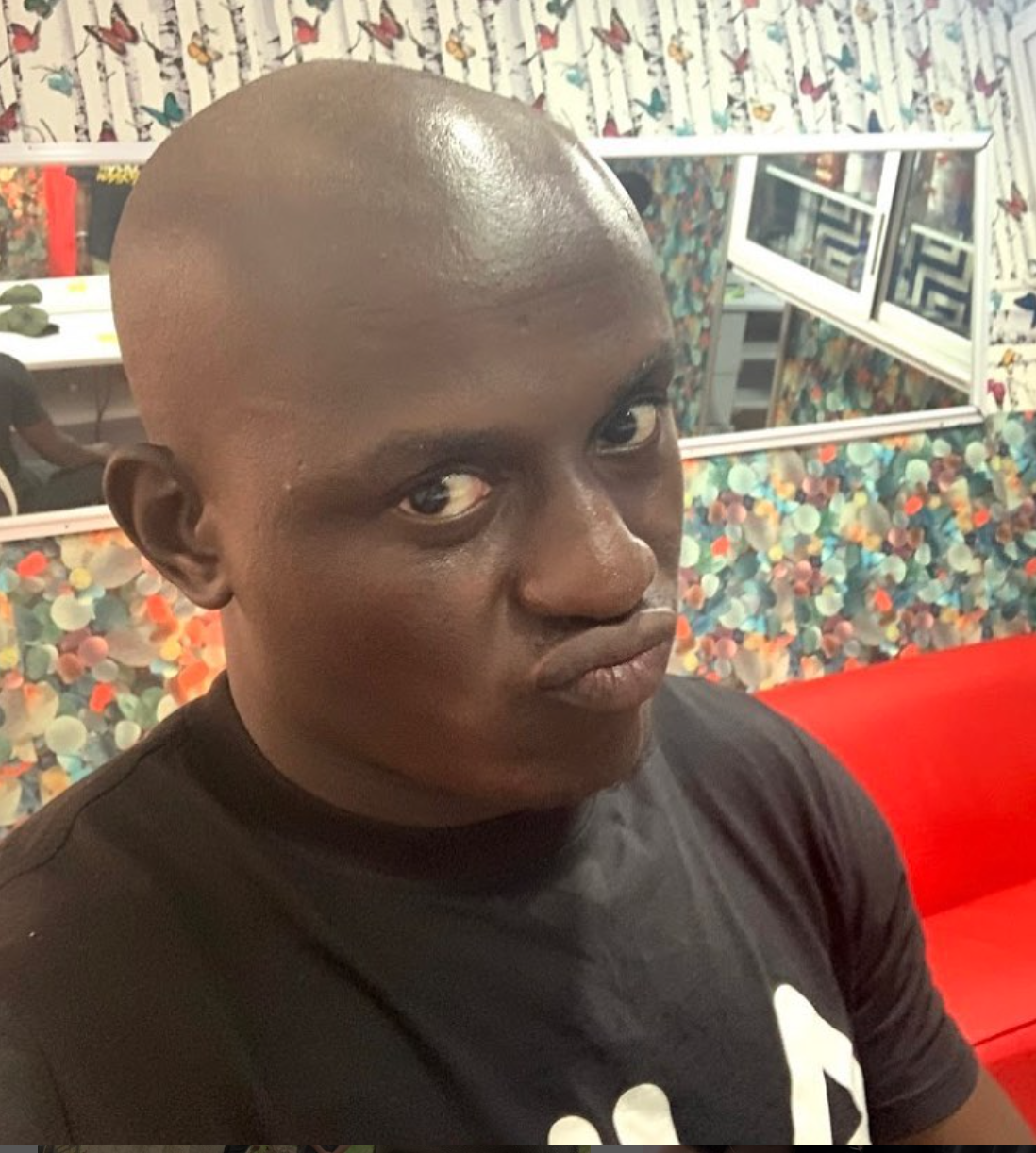 Ghanaian Comedian, MJ the Comedian has always wanted to be an actor.

From nurturing his acting talents in church, he almost gave up on his dream because of something a teacher said to him.

“Myself, I would say, I started from church. Growing up, I was in the Sunday school. And, you know, they normally give you these roles to play. And when it’s time for convention, we have other branches coming to the church, and everyone will be excited to see me because I was very smallish. And when I’m leading the crew, I actually entertain them and they will be spreading money. Yeah, so the joy that comes with it, I I think that was what even pushed me more to pursue it,” MJ reveals in an interview with Ameyaw TV.

Although MJ was entertaining his church and feeling so much joy while at it, he almost gave up on the talent because his teacher said his physical appearance was not fit for an actor.

“So when I  got to high school. I said, Okay, I’m going to be an actor. I want to be like the ‘Majids’ and the ‘Van Vickers’. But one teacher told me I should go and look into the mirror and think twice. So when I looked at myself in the mirror, I looked at Majid again, I said, no, no, I have to do something with my life. No, I want to be an actor, I can still be but those roles that they play, I need to be a fine boy,” he told Ameyaw Debrah.

When Ameyaw Debrah opined that he didn’t think you need to be a fine boy to act, MJ quickly retorted stating that the industry says different.

“Looking at our industry, you need to be a fine boy to act,” MJ stated.

MJ did not allow his teacher’s opinion get to him, he nurtured his acting dreams and has successfully carved a comedic niche for himself.

MJ is set to host a comedy special, “Sex after Marriage” on the 18th of February at the Snap cinemas.

Ghanaian actor and socialite, Don Little, has made a passionate appeal to his colleague Kwadwo Nkansah also known as Lilwin to go make peace with his ex-wife. END_OF_DOCUMENT_TOKEN_TO_BE_REPLACED

The Federal Government of Nigeria has taken legal actions against the husband of late gospel singer, Osinachi Nwachukwu. END_OF_DOCUMENT_TOKEN_TO_BE_REPLACED

From being the opening act at EL’s BAR VI concert to bagging a nomination at the 2022 3 Music Awards, Afrobeats/afro soul singer Darkua stopped by Ameyaw TV to talk about her musical journey. END_OF_DOCUMENT_TOKEN_TO_BE_REPLACED