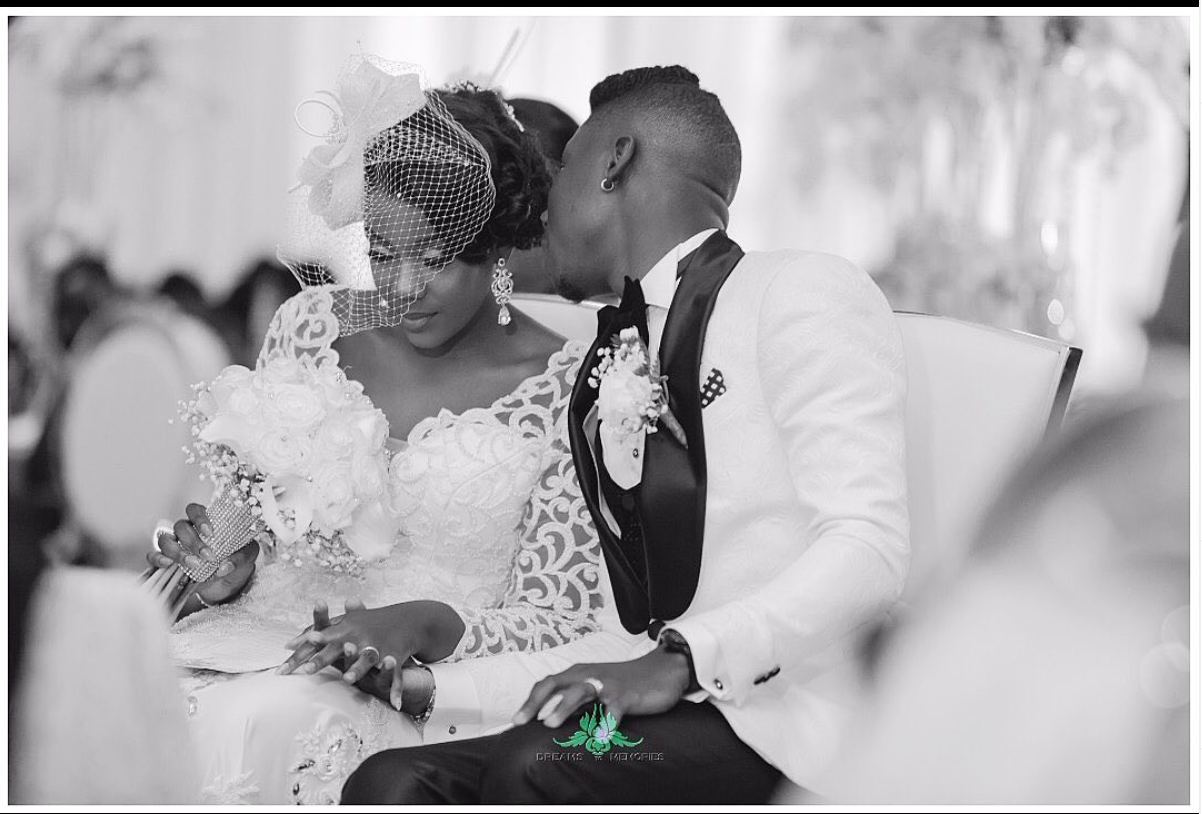 Self-acclaimed Afro-dancehall inventor, Stonebwoy has refuted claims that his wife, Dr. Louisa Satekla is his new manager and the cause of the recent structural changes at his Burniton Music Group label.

A few weeks ago, it was reported that Stonebwoy and his manager Black Cedi had fallen out due to misunderstanding between the two.

It was also mentioned that Stonebwoy’s wife may have been the cause of the confusion because she had been involved in the running of activities related to the dancehall act’s career.

However, in an interview with Jessica Opare Saforo on Citi FM, the ‘Ololo’ singer dispelled the claims.

“I’ve said this and I’m saying it again that my wife is not my music manager, she doesn’t interfere with my music life, she just manages my home and that’s it. It’s as if some people have their own agenda to push using my wife but I’m begging that they should leave my wife out of all that’s happening in my BMG Camp,” he said.


He added: “My wife is a busy person, she is a doctor, she is a dentist, she has her other businesses. Dr. Louisa is not my new manager.”

Stonebwoy has also announced that his former manager Black Cedi is now his agent; anyone who seeks his services can do so through him.

He has however not disclosed what exactly happened between the two.

Ghanaian music artist and music connect, Smallgod has stated that despite having over 15 years experience in the music scene, he worked hard to get all the love he’s getting from big names in the music scene. END_OF_DOCUMENT_TOKEN_TO_BE_REPLACED 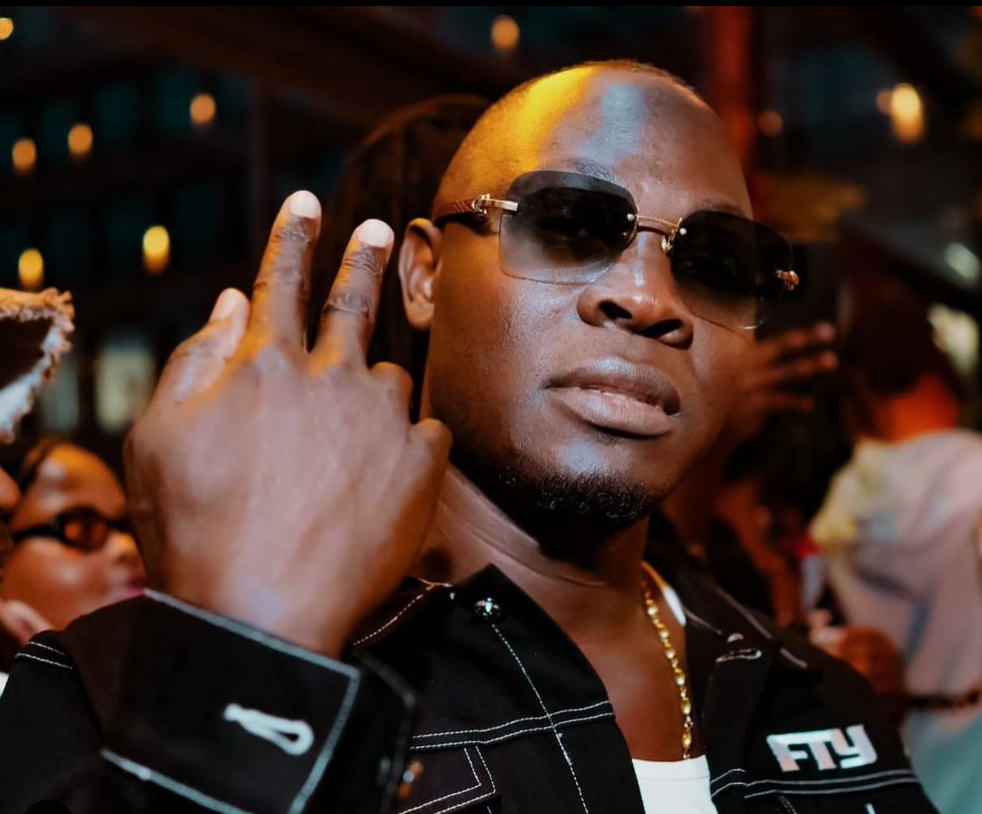 Ghanaian Journalist, Bridget Otoo got married to the love of her life, Evans Tetteh Ph.D at a beautiful ceremony in Takoradi on Saturday, August 13, 2022. END_OF_DOCUMENT_TOKEN_TO_BE_REPLACED 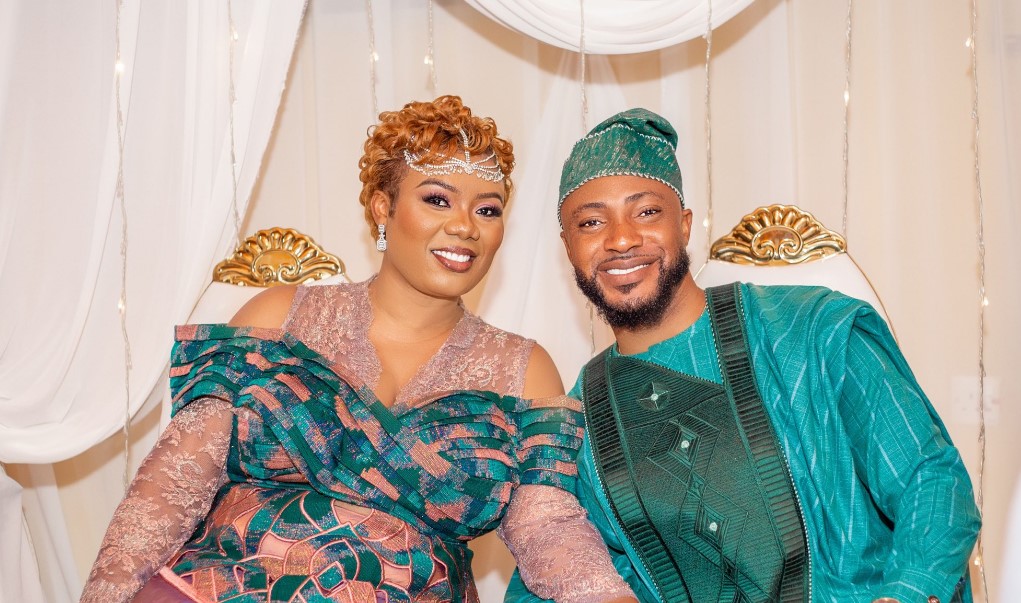 A video of Bridget Otoo’s husband refusing to kiss her on their wedding day has gone viral and the journalist is explaining why. END_OF_DOCUMENT_TOKEN_TO_BE_REPLACED