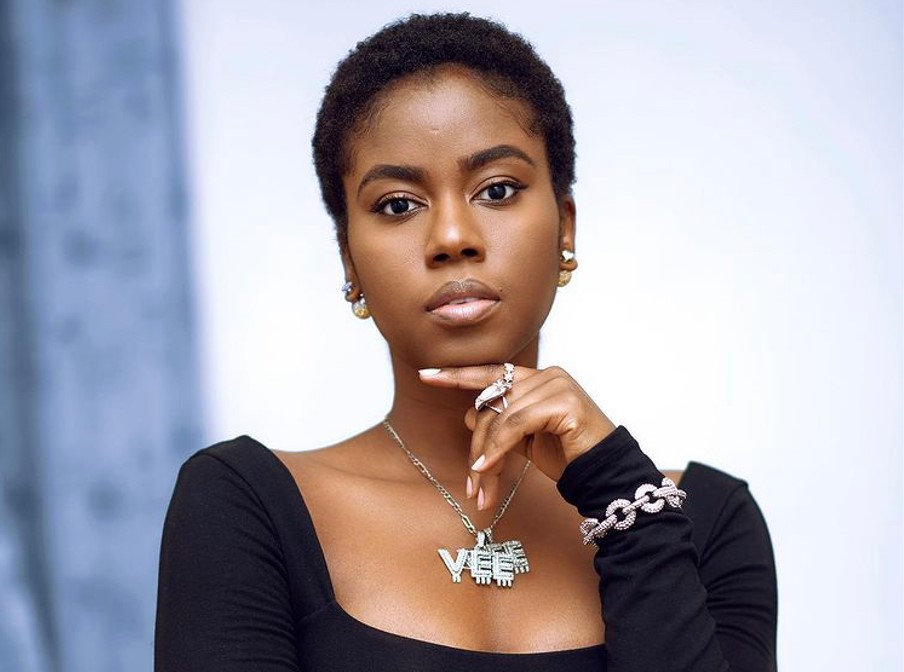 As MzVee gears up for the release of her 10 Thirty Album this week, the singer has shared the tracklist.

The tracklist gives fans a glimpse of what is to come as well as the guest features they can expect to hear.

For the singer’s fifth studio album, which follows her 2020 project ‘Inveencible’, where she enlisted some of her peers including Sarkodie, Efya, Mugeez, Kelvyn Boy and Medikal, etc to appear on the album.

The former Lynx entertainment signee first announced the upcoming 10 Thirty album on May 9. So far, she has released one song from the album, “Coming Home’ featuring Tiwa Savage.

Check out the full tracklist for 10 Thirty below:

Burna Boy has revealed in an interview that American R & B star Toni Braxton gets 60% of the royalties of his last single ‘Last Last.’ Burna Boy made this revelation when answering questions of how the single came about while appearing on a podcast. END_OF_DOCUMENT_TOKEN_TO_BE_REPLACED

Ghana have been banned from competing in the next two editions of the FIFA U17 Women’s African Qualifiers and fined $100,000 by the Confederation of African Football. END_OF_DOCUMENT_TOKEN_TO_BE_REPLACED

Although the music industry in Ghana is heavily dominated by males, there are a few young women, pulling their weight, and rubbing shoulders with their male counterparts. END_OF_DOCUMENT_TOKEN_TO_BE_REPLACED

Chris Fonye popularly known as “Hydraulix Fonye” is a Ghanaian producer, sound engineer, songwriter and singer with a vast experience in the Ghanaian entertainment industry. END_OF_DOCUMENT_TOKEN_TO_BE_REPLACED

Although there may be hundreds of afro-beats artists in the country, Highly Spiritual Music signee, Lasmid believes he is unique. END_OF_DOCUMENT_TOKEN_TO_BE_REPLACED