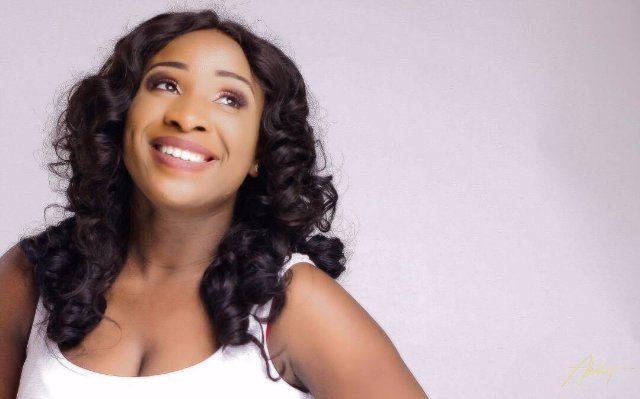 In June I hinted that Caroline Sampson was moving from YFM to join Joy FM. However that deal fell out last minute and the bubbly radio and TV host failed to agree to Multimedia Limited’s terms. After news that Naa Ashorkor had left EIB’s GHone TV and Starr FM, Joy FM and the Multimedia Group in general have announced with joy that Naa Ashorkor has moved to their network. Naa Ashorkor  starts work in November and will first host ‘Showbiz A-Z’. This was the same show that Caroline was meant to host if she joined Joy FM. Showbiz A-Z, formally Rhythmz A-Z, has been the one-stop show for critical dissection of topical entertainment issues. Apart from its hard hitting and intelligent look at issues, the show was laced with a perfect dose of comedy and fun.]]>

Related Topics:naa ashorkor
Up Next

Bola Ray intervenes to prevent newscaster from leaving Gh One TV to TV3?