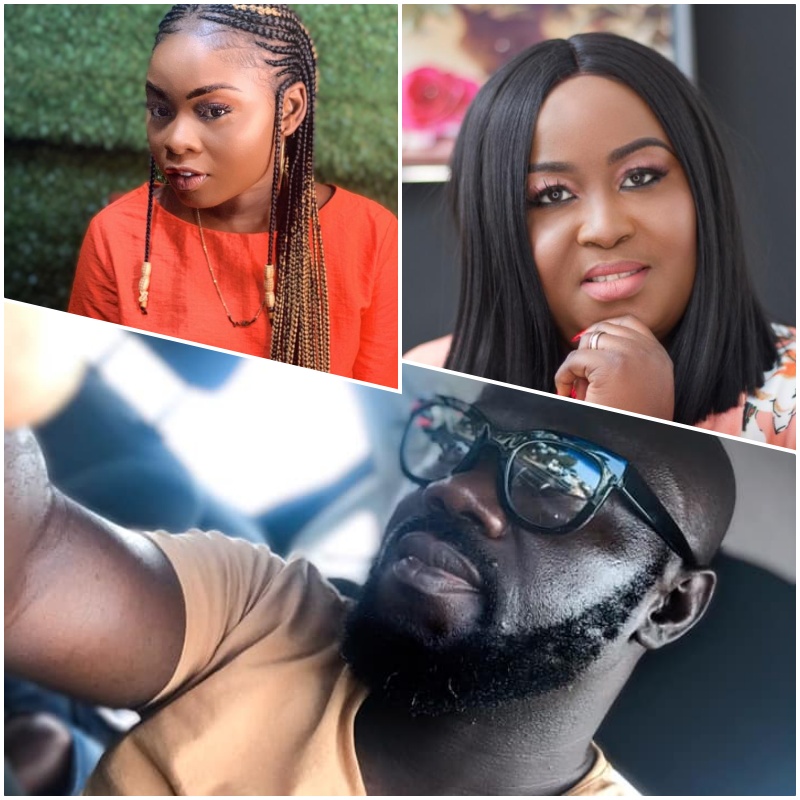 he CEO of Quophimens Musiq, Stephen Mensah has come out to say that his artist NaaNa Blu who currently has a new single “No Pressure” making rounds is signed to his label and therefore any news stating otherwise is false. He made this known through a Facebook post

Stephen Mensah has been in the news recently after his former artist eShun came out to accuse him of several things, he is in the news again for signing NaaNa Blu when she still has a contract with another music label.

Right now we cannot categorically state whether Stephen is telling the truth or there is more to this story that we are yet to discover, we will observe how the story plays out in the coming days.

Did you ever hear of Esi Cutie? Well, we didn’t, apparently, that was the stage name for NaaNa Blu when she was with her former label who is now claiming she breached their contract, a contract that was signed in 2015 with a tenure of 10 years.

NaaNa Blu in the few months she has been with Quophimens Musiq has dropped 5 songs back to back and her current single “No Pressure” has been receiving massive airplay.

Related Topics:NaaNa Blu is signed to Quophimens Musiq
Up Next

There is no stupid question in journalism – Nana Yaa Brefo