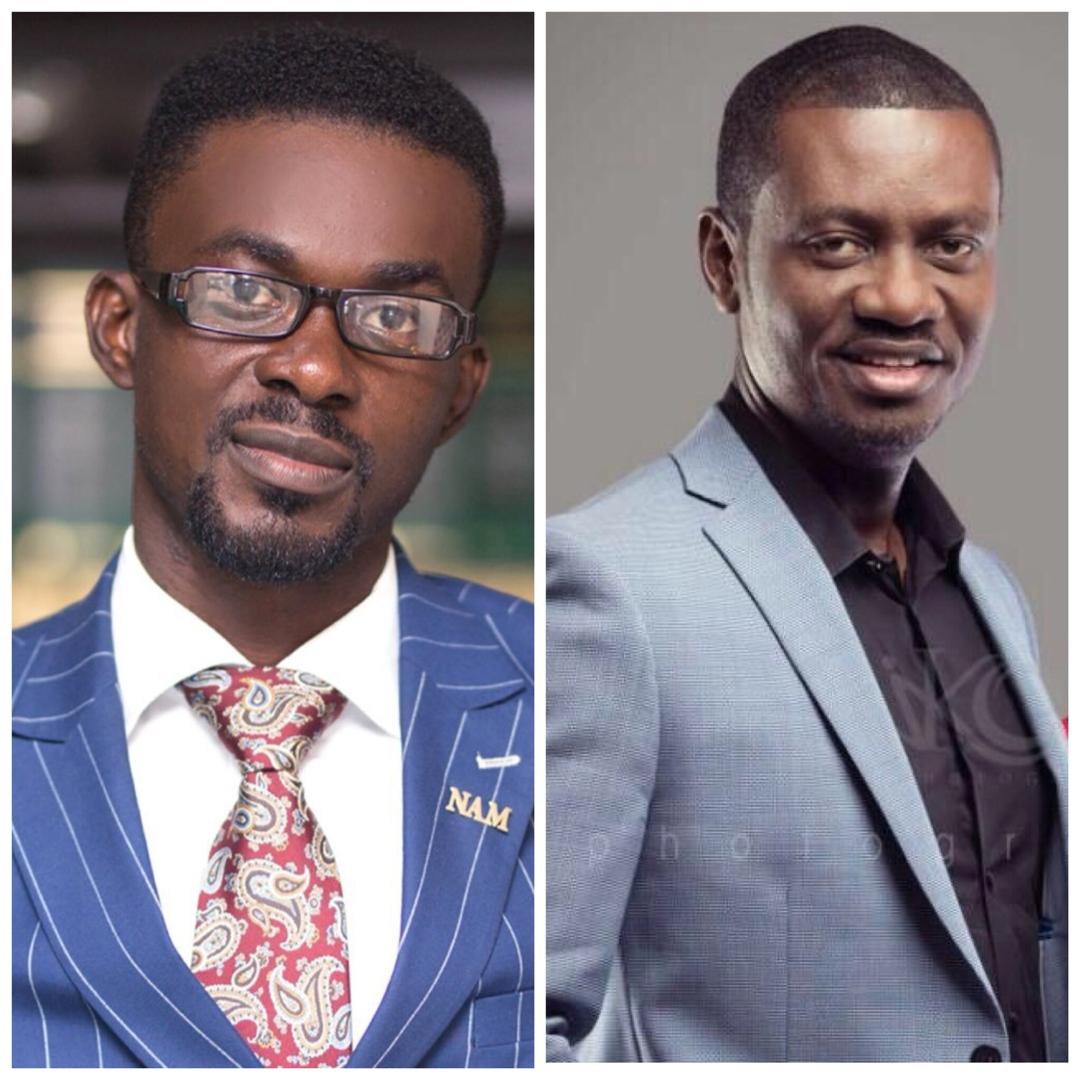 NAM1 calls Israel Laryea stupid and retarded[/caption] The CEO of Menzgold Nana Appiah Mensah popularly known as NAM1 has described Joy news’s Israel Laryea as stupid and retarted. His harsh comments comes after an earlier report made by Israel Laryea in London, concerning the operations of Menzgold, UK. In the report, Israel Laryea revealed that, there were not much to see of Menzgold in the United Kingdom as compared to Menzgold, Ghana. According to him, he only saw two women who looked Ghanaian and may be staff of the company as they walked out of the office. Responding to this in an Instagram post, NAM1 wrote, “Hello Israel Laryea, today I celebrate your stupidity and retarded mindedness. set up a provision store today in a kiosk and employ just one Ghanaian. That is more than the pursuit of this evil smear campaign agenda. Maybe you need to be reminded, I am a businessman and not a politician. You can’t break me! Business is not a thing for the pope. Think about it. God bless you.” Nana Appiah Mensah and Menzgold have been in the news in recent time, following issues with Bank of Ghana and the Securities and Exchanges Commission(SEC).]]>